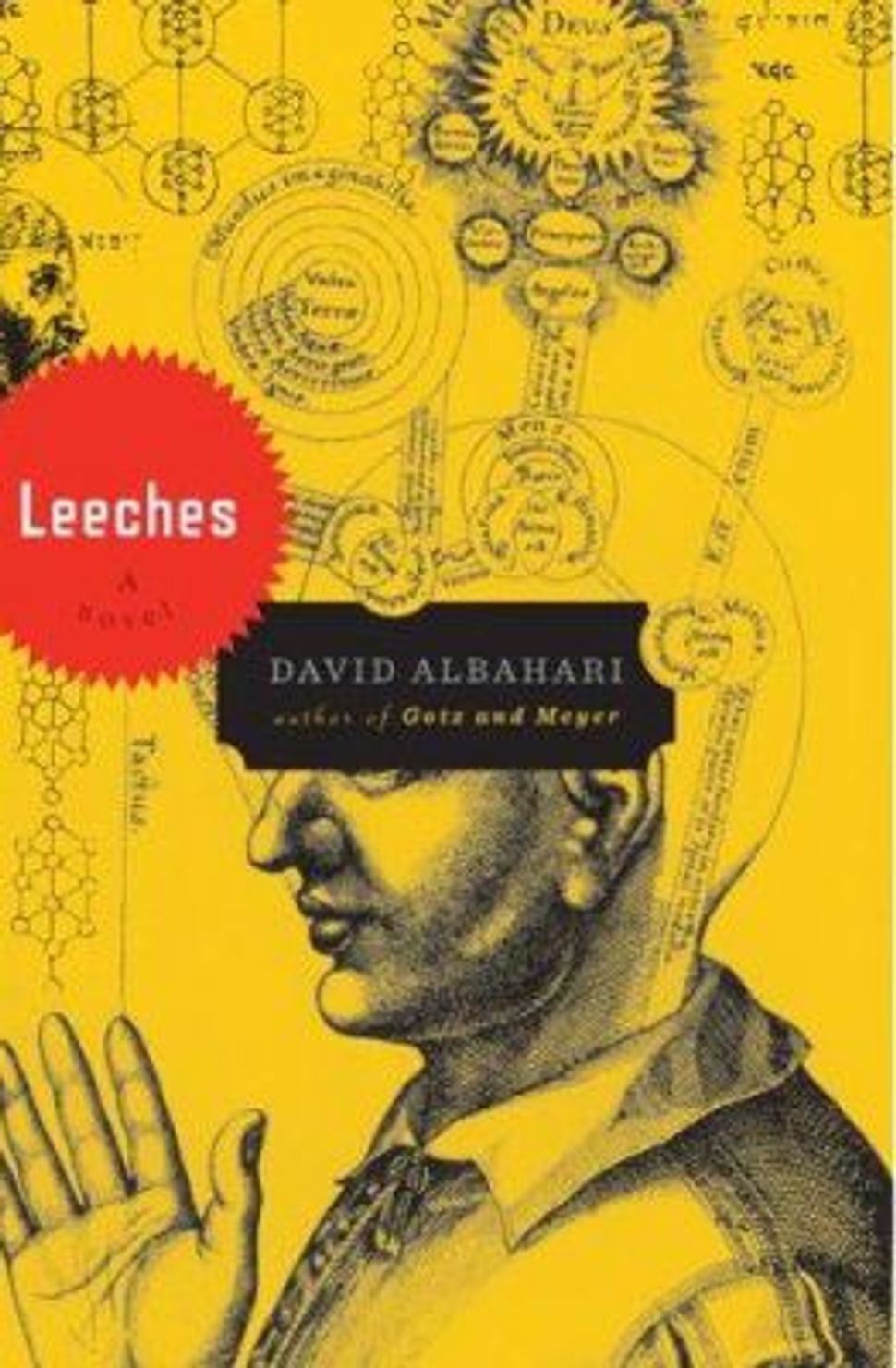 On Monday, David Albahari explained the motive behind the madness of one-paragraph novels. His blog posts are being featured this week on The Arty Semite, courtesy of the Jewish Book Council and My Jewish Learning’s Author Blog Series. For more information on the series, please visit: 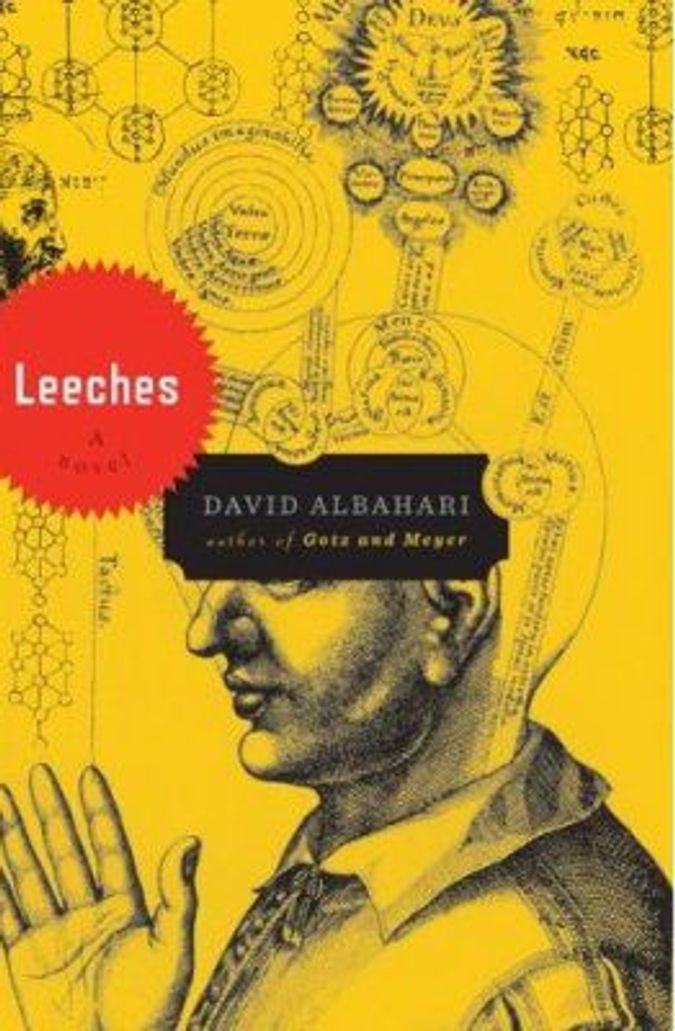 I think it was Saul Bellow who once said that writers do not have tasks or duties — they only have their inspiration and that’s the only voice they should listen to. We can discuss where that voice is coming from — from our mind or our heart or that mysterious entity called the human soul — but we cannot change the fact that writers are the scribes who try to write down everything the voice of inspiration tells them. So writers do not write in order to say something to somebody; they write in order to hear and write down what that voice has to tell us. I am not trying to say that writing is an altogether mysterious, secret thing but some part of writing definitely is. The other part, written because we were told to write it, definitely is not. Most of it should be classified as propaganda — promotion of different literary, ideological, political, psychological, cultural ideas. There have always been writers who openly believed in a political system or a party, and in many cases readers and other writers have refused to deal with them. I am not saying that writers should not get involved in a political struggle but they should do it not as writers but as human beings. Unfortunately, once they are seen as human beings many writers turn out to be not very interesting creatures. In fact, they become like everybody else. Only a very small number of writers are really outstanding beings who truly understand the beauty and horror of our world.

David Albahari is the author of the new novel “Leeches.”