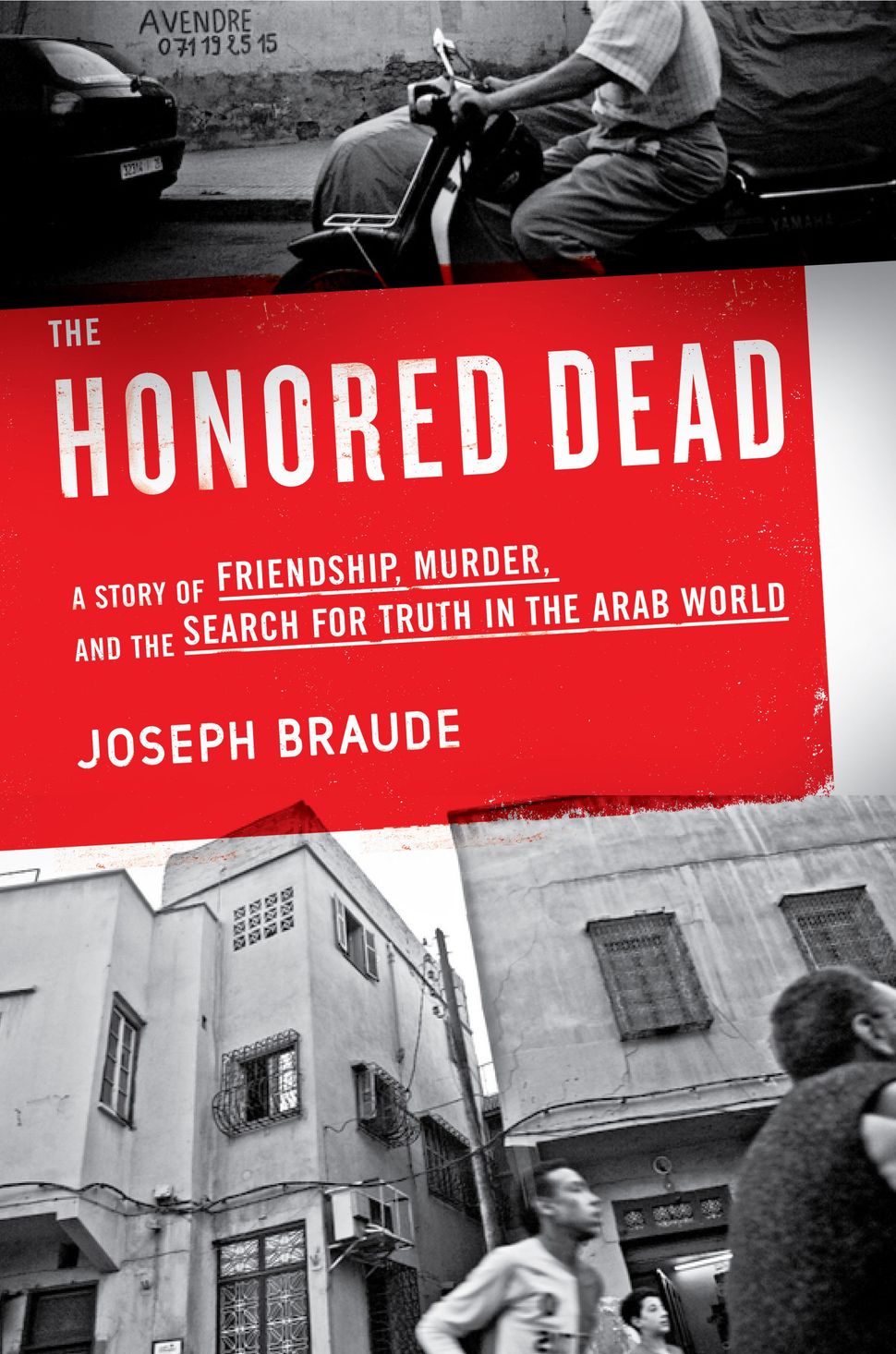 The Honored Dead: A Story of Friendship, Murder, and the Search for Truth in the Arab World
By Joseph Braude
Spiegel & Grau, 318 pages, $26.00 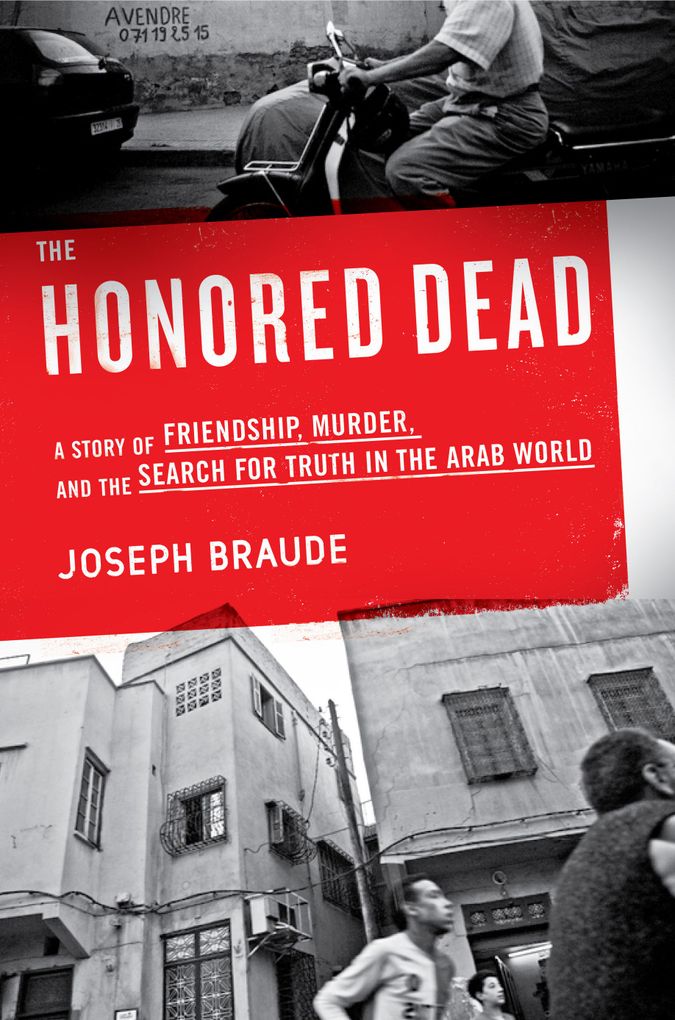 You can take the Jew out of the Arab world, but you can’t take the Arab world out of the Jew. That basically sums up Joseph Braude, a young American Jew of Iraqi descent who studied Near Eastern languages at Yale and Arabic and Islamic history at Princeton, and who is fluent in several Arabic dialects, Persian and Hebrew. It also partially explains why, in 2008, he found himself conducting his own unofficial investigation into a violent murder while officially embedded with the Moroccan police on a journalistic assignment.

At once a murder mystery, a travelogue, a history text, and memoir, “The Honored Dead: A Story of Friendship, Murder, and the Search for Truth in the Arab World” is a compelling and illuminating chronicle of Braude’s sleuthing in the slums of Casablanca and the Berber countryside. He does this together with an unemployed baker referred to as Muhammad Bari, a poor, average Moroccan who believes that the police are covering up a conspiracy, and who convinces Braude to help him discover the real circumstances surrounding the murder of his night watchman friend, Ibrahim Dey.

The improvised, amateur investigation serves as the backbone of the narrative, and provides an opportunity for the author to introduce an array of vividly described locales and a varied cast of characters that reflect contemporary Morocco. These encounters, interspersed with historical, cultural, political, religious and economic context, are the strongest strands of the book.

One gets pulled into the country, feeling as though one is standing right there as Braude negotiates with police detectives and security service officials, whiles away the hours in rundown corner cafes, visits the families of criminals and victims, hangs out with members of Morocco’s most famous band, and prays with the small, but powerful, remaining Jewish community.

All this is fascinating, but what prevents “The Honored Dead” from being an even better book is the author himself. It is the personal strand of the narrative that distracts and even discredits what Braude is trying to accomplish. It is clear that he thinks that by sharing the details of his friendship with an Iraqi Muslim named Ali whom he met in university, and his subsequent loss of that friendship, he is providing a psychological rationale for his risky decisions and actions in Morocco. Likewise, the disclosure of his 2004 conviction for smuggling Iraqi artifacts into the United States is meant to explain the author’s discomfort among law enforcement (despite his having apparently assisted the FBI for several years in their post-9/11 anti-terrorism operations).

I commend Braude for coming clean to his readers, but it’s enough for us to get to know his insights into why Morocco is not making headlines, unlike so many other states in the region during the Arab Spring. Ultimately, in this age of the memoir and the propensity to overshare, we can forgive Braude for trying to cram too much into one book. There are few good Jewish writers who are as intrepid and as equipped to take us into the heart of the Arab world. We should be thankful for the opportunity to go along for the ride.