Journey to the Land of Words 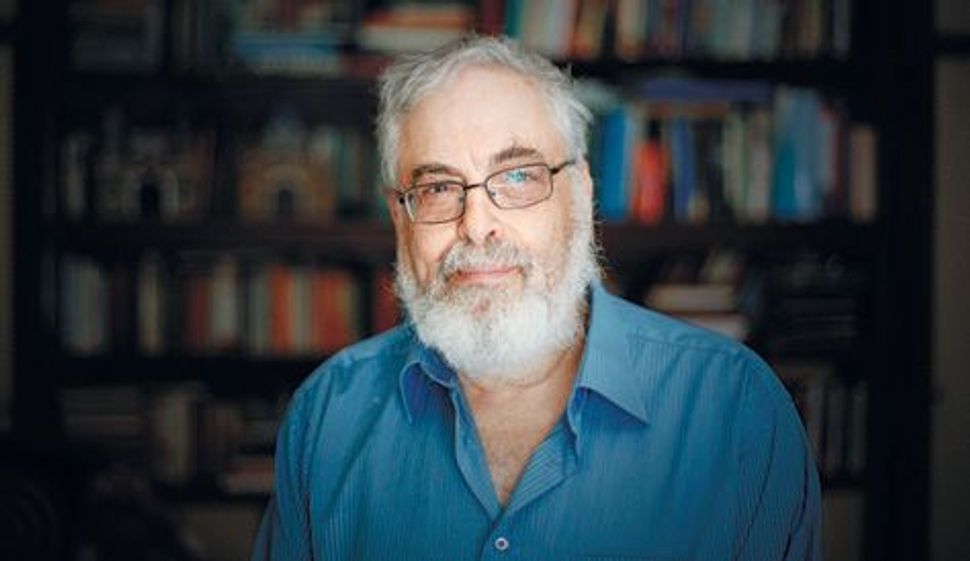 Ruvik Rosenthal at his home in Tel Aviv. Image by Daniel Tchetchik

Until a year ago, Ruvik Rosenthal was sure he had no imagination. Around age 10, he did start writing adventure stories, but at 12, “I had decided to become a journalist, to go for the real things.” 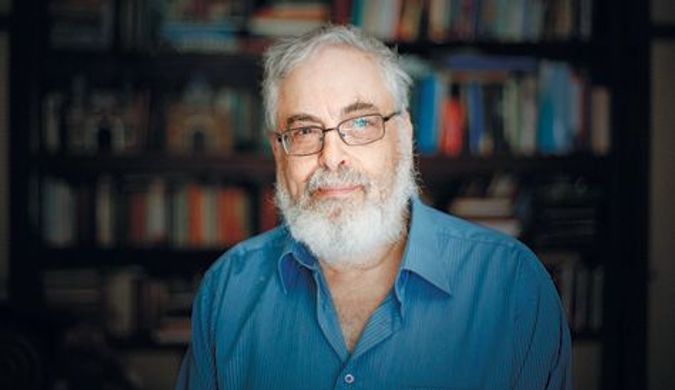 Ruvik Rosenthal at his home in Tel Aviv. Image by Daniel Tchetchik

After years of writing specialized dictionaries, such as a comprehensive dictionary of slang and a compendium of phrases, he needed a change, and that led to a wonderful children’s book, “Hamasa Hamufla Leeretz Hamilim,” which loosely translates as “The Wonderful Journey to the Land of Words,” soon to be released by Keter. The focus is on the Hebrew language, but the plot is thick with adventures drawn from his imagination.

“It’s hard to describe what it’s like to write a dictionary; it’s about as close as you can get to Hell,” said Rosenthal. “After four and a half years of working on the “Milon Hatzirufim” (the dictionary of Hebrew idioms and phrases), while also working on other things of course, when the book was on the shelves in 2009, I said I need to do a 180-degree about-turn.”

Journey to the Land of Words