Werner Sombart: Portrait of an Anti-Semite 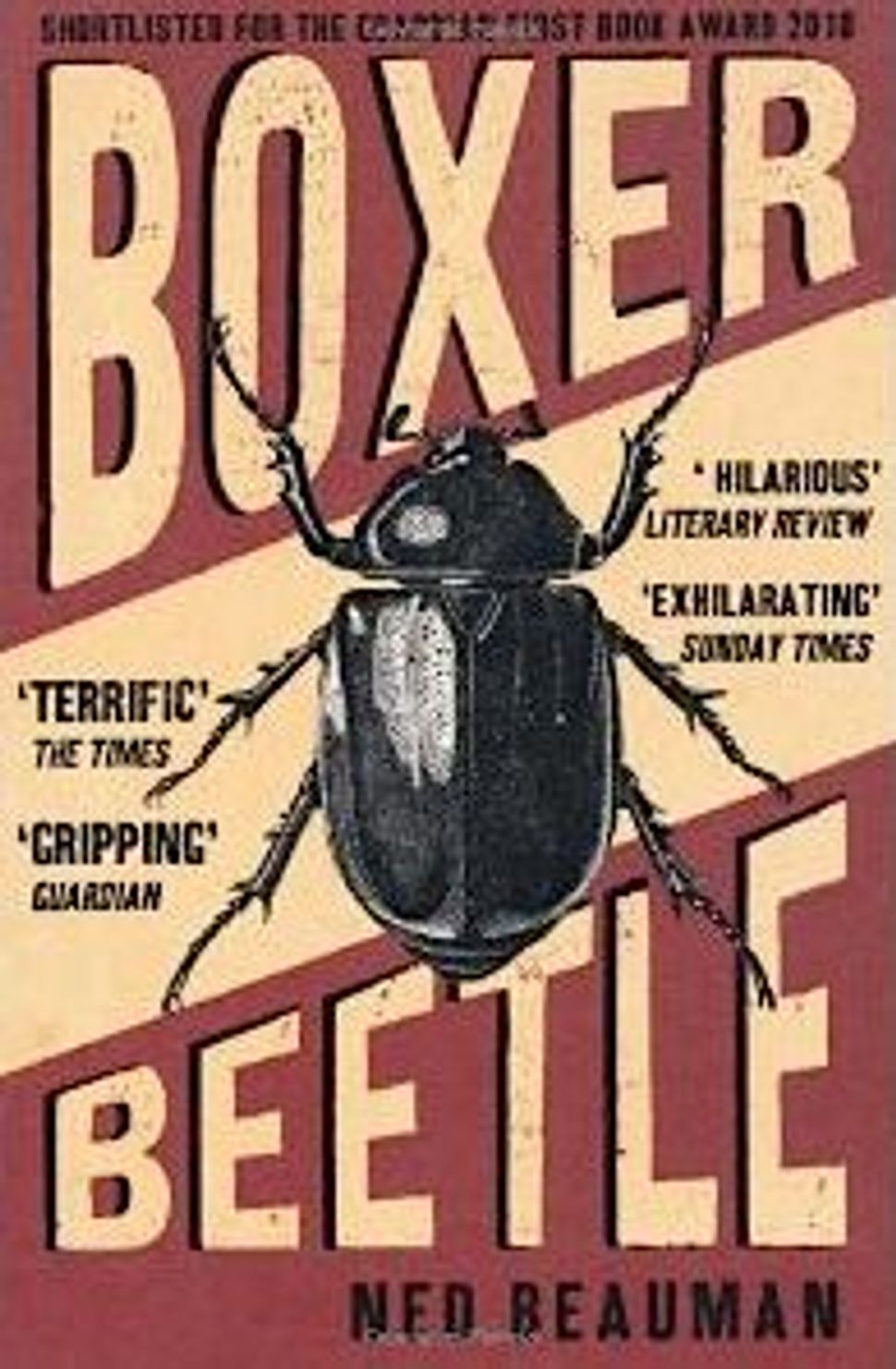 Earlier this week, Ned Beauman wrote about Oscar Panizza and Henry Ford. His debut novel, “Boxer, Beetle” (Bloomsbury), is now available. His posts are being featured this week on The Arty Semite courtesy of the Jewish Book Council and My Jewish Learning’s Author Blog Series. For more information on the series, please visit: 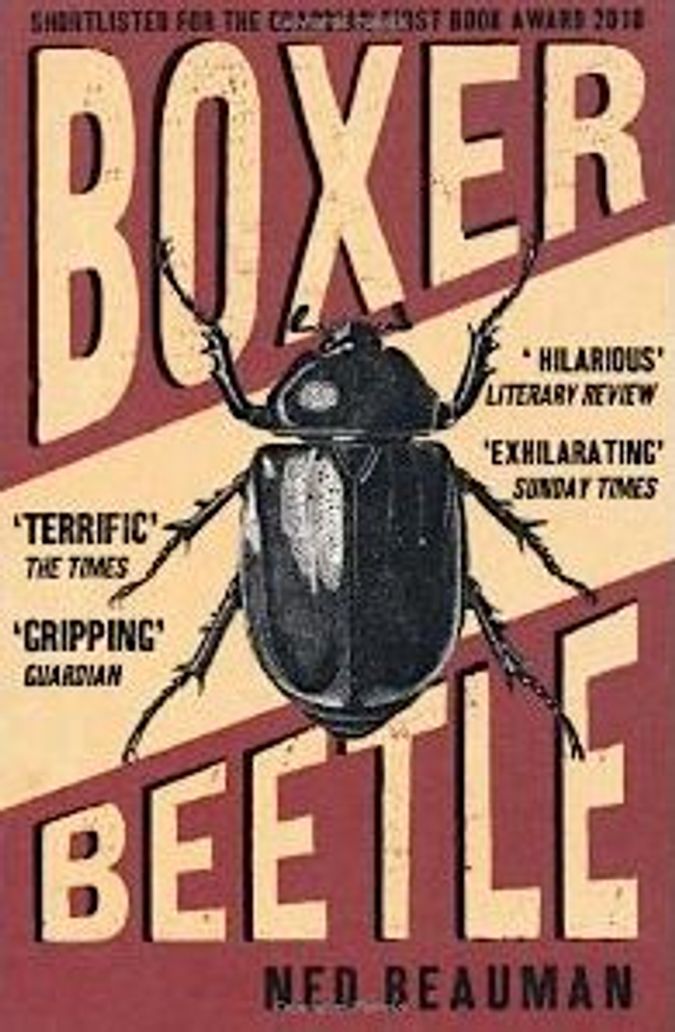 Can an anti-Semite reach correct conclusions about Jews? Here is Jeffrey Herf in his book, “Reactionary Modernism,” on the work of Werner Sombart, a leading German sociologist of the early twentieth century:

Sombart stressed four aspects of European Jewish social history that contributed to the origins of modern capitalism. First, the Jews were dispersed in different countries and thus had international contacts. Second, their existence as outsiders forced them to be more attentive to new economic opportunities and to favor economic rationalism over local custom and tradition. Third, because Jews had been excluded from full citizenship rights, they turned their attention away from politics to economics. Fourth, Jewish wealth made banking and lending possible, activities from which modern capitalism was born.

All those points seem both valid and interesting out of context, and indeed Sombart’s 1911 book “The Jews and Modern Capitalism” was not seen as anti-Semitic when it was published. Furthermore, the records of Sombart’s feelings on Nazism is vague and contradictory, and his views seem to have fluctuated over his lifetime. Nonetheless, reading more about Sombart, one feels certain he was basically pretty hostile to Jews — at one point he even wrote that he didn’t like Berlin department stores because their “crass juxtapositions” were a product of Jewish sensibilities.

So where does that leave his sociological insights? The fact is, anti-Semites do spend a lot of time thinking about Judaism — more time than a lot of Jews spend thinking about Judaism. Occasionally, they are going to come up with something solid. When I was researching the history of anti-Semitism for “Boxer, Beetle,” I encountered this problem often, and it seems to me that at 100 years distance, maybe it’s finally time to go back to some of these old sources — even if we have to employ the intellectual equivalent of those steel boxes with built-in lead-lined gloves like they install in nuclear research laboratories.

Ned Beauman is the author of “Boxer, Beetle.” It was shortlisted for the Guardian First Book Award and the Desmond Elliott Prize upon its initial UK release last year, and has recently been praised by the New York Times as “funny, raw and stylish.”

Werner Sombart: Portrait of an Anti-Semite