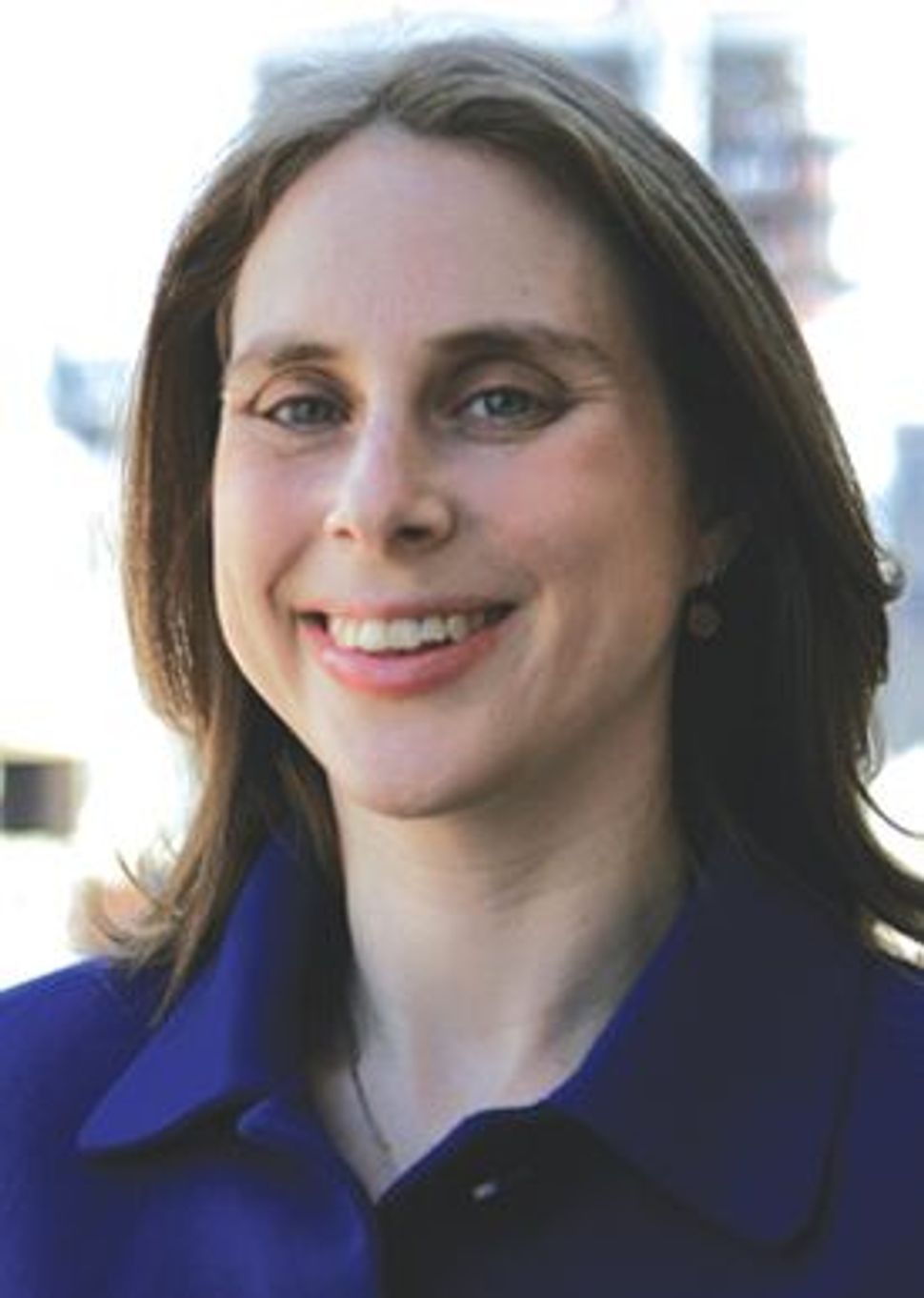 Rabbi Jill Jacobs is the author of “Where Justice Dwells: A Hands-On Guide to Doing Social Justice in Your Jewish Community.” Her posts are being featured this week on The Arty Semite courtesy of the Jewish Book Council and My Jewish Learning’s Author Blog Series. For more information on the series, please visit: 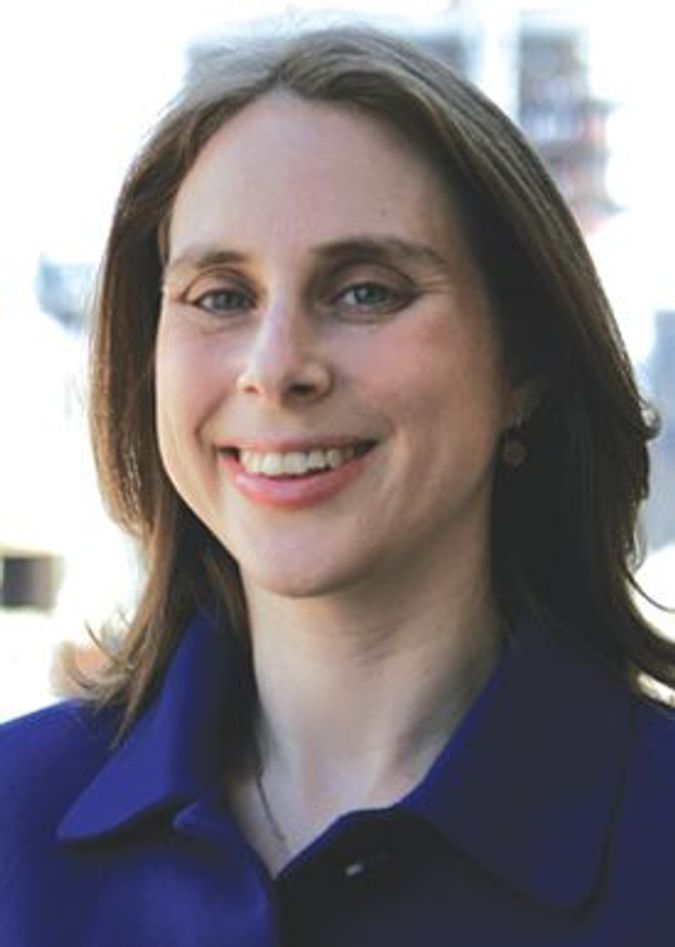 My initial venture into Jewish social justice came my first year of rabbinical school at the Jewish Theological Seminary. Determined to learn something about Harlem — the neighborhood that bounded my school to the north and east — I got involved with a community organizing effort to help residents avoid eviction and ensure safe living conditions. At the time, New York City was in the process of ridding itself of thousands of buildings that had defaulted to city ownership when landlords abandoned them during the fiscal crisis of the 1970s and 1980s. In the late ’90s, as housing prices in Harlem were rising, the city began selling these buildings to for-profit landlords, who often found ways to evict long-term tenants or to push them out by refusing to turn on the hot water, or to do needed repairs.

Several times a week, I would walk ten minutes east of JTS, to 123rd and Harlem, and spend time with elderly women trying to get their landlords to turn the hot water on, or families fighting eviction as rents rose. I would then walk back to school, where I would break my teeth over Aramaic grammar, and immerse myself in conversations about Shabbat and Jewish mourning practices. All of these felt important, but I struggled to understand the connection between what I saw in Harlem and what I was learning in school.

I started studying Jewish texts about the relations between landlords and tenants and, to my surprise, found dozens of rabbinic conversations from 1500 years before, about when one is allowed to evict a tenant, what repairs the landlord must do, and what repairs fall under the tenant’s responsibility.

I took a risk and wrote a short piece about my own experiences both organizing in Harlem and tutoring children in a transitional housing center nearby. I wrote about the Jewish paradigm of the sukkah — the temporary structure meant to be lived in only for a week — and the ma’akeh — the guardrail built on the roof of a home to prevent falls. I wrote about an 11-year-old boy I had met who was exceedingly bright — but who had never learned to read probably because his family’s frequent moves meant that he never stayed in one school long enough to learn. I wrote about the need for stable, long-term housing that protects the physical and emotional health of its residents.

On a whim, I sent this piece to Tikkun Magazine. I was 23 years old, and had never published anything in a national publication. To my surprise, they took it. To my greater surprise, people read it. And, to my amazement, numerous people told me that they, too, had been looking for connections between Judaism and social justice.

This all happened before such publications had an on-line presence, before blogging existed, and before we could Facebook or tweet articles to the world. So it was shocking that so many people read a paper publication, and then e-mailed or called me to tell me what they thought.

This initial experience led me through a long process of working in social justice organizations, both inside and outside of the Jewish world. I wanted to know more about urban politics, so I got a degree in Urban Affairs. And, eventually, I decided to write more. I kept getting calls from people looking for a book that would provide a Jewish approach to contemporary issues. I couldn’t find a recent one to recommend, so I decided to write my own. This led to the publication of “There Shall Be No Needy: Pursuing Social Justice Through Jewish Law & Tradition,” which came out in 2009. This book looked at criminal justice, housing, labor, the environment, and other justice issues through the lens of Jewish text, social science, and real people whom I have met in my work.

And then I thought I was done. Writing a book is quite a project—especially when one has a full-time job. I spent Sundays, late nights, and early mornings crouched over my computer writing and editing. I drafted my husband and several friends into editing. So I promised not to write another book for a very long time.

But then, I started touring with “There Shall Be No Needy.” I went to Barnes & Nobles, synagogues, Board of Rabbis meetings, and JCCs around the country. And, at every stop, someone raised his or her hand and said, “It’s good to hear that Judaism has so much to say about social justice. But my synagogue’s social justice committee is struggling. What should we do?”

And so I realized that I needed to write another book. “Where Justice Dwells: A Hands-On Guide To Doing Social Justice in Your Jewish Community” starts where “There Shall Be No Needy” leaves off. It gives the theoretical background for why Jews should do social justice work. It walks through how to choose where to focus one’s justice work. And then I get practical. Based on my own experiences, as well as textual precedent, I talk about how we can do effective service, organizing, and advocacy in our own communities. I talk about how we can form strong partnerships with other religious, ethnic, and social welfare organizations. I talk about how we can use power effectively.

I’ve told everyone I know that I’m really not writing another book for a very long time. But I do look forward to hearing from individuals and institutions about your own experience implementing the ideas in “Where Justice Dwells.”

Rabbi Jill Jacobs is the Executive Director of Rabbis for Human Rights-North America and the author of “Where Justice Dwells: A Hands-On Guide to Doing Social Justice in Your Jewish Community” and “There Shall Be No Needy: Pursuing Social Justice Through Jewish Law & Tradition.” She will be blogging here all through Sukkot.