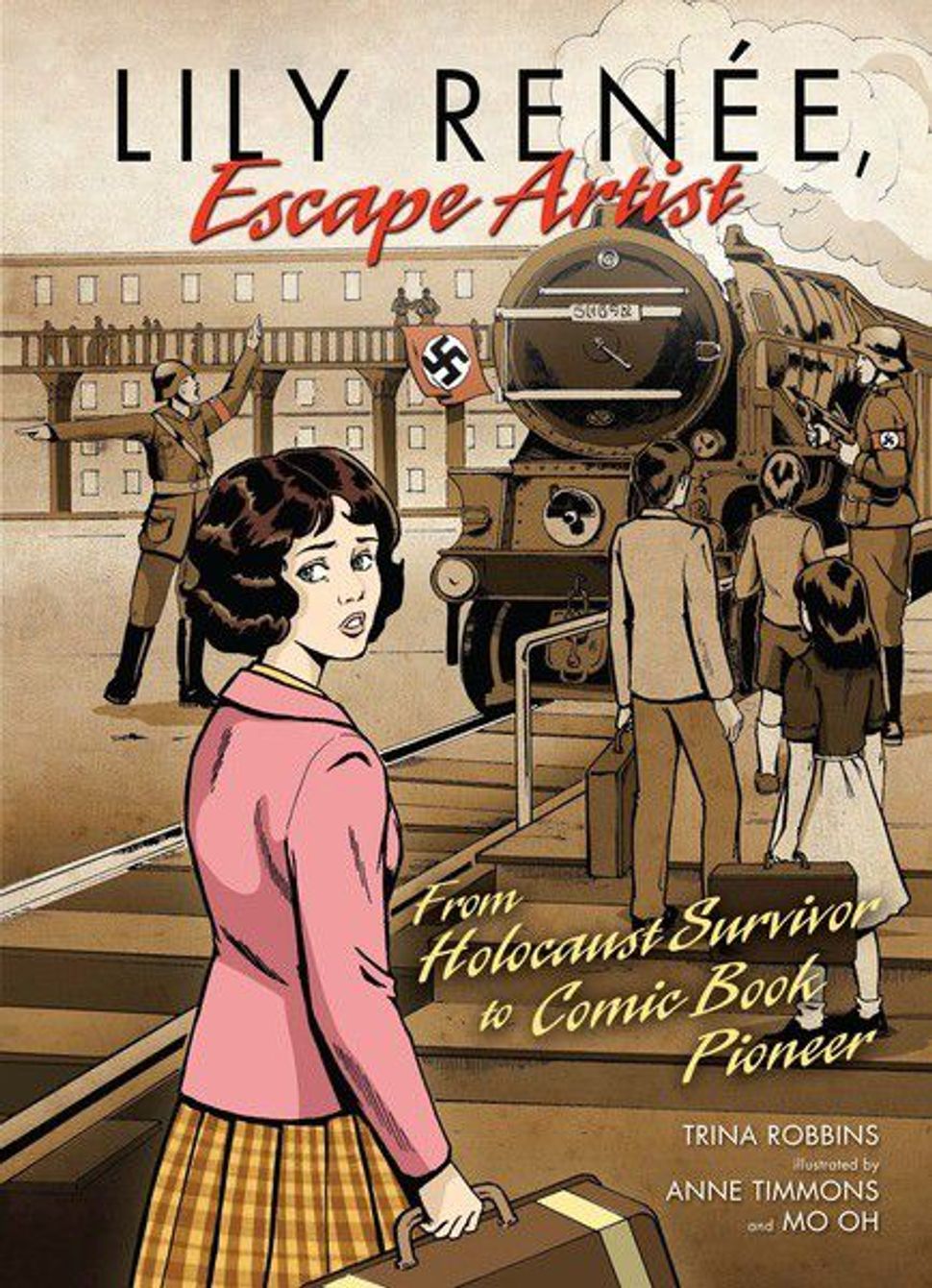 On Tuesday, Trina Robbins wrote about a Jewish woman who drew comics. Her posts are being featured this week on The Arty Semite, courtesy of the Jewish Book Council and My Jewish Learning’s Author Blog Series. For more information on the series, please visit: 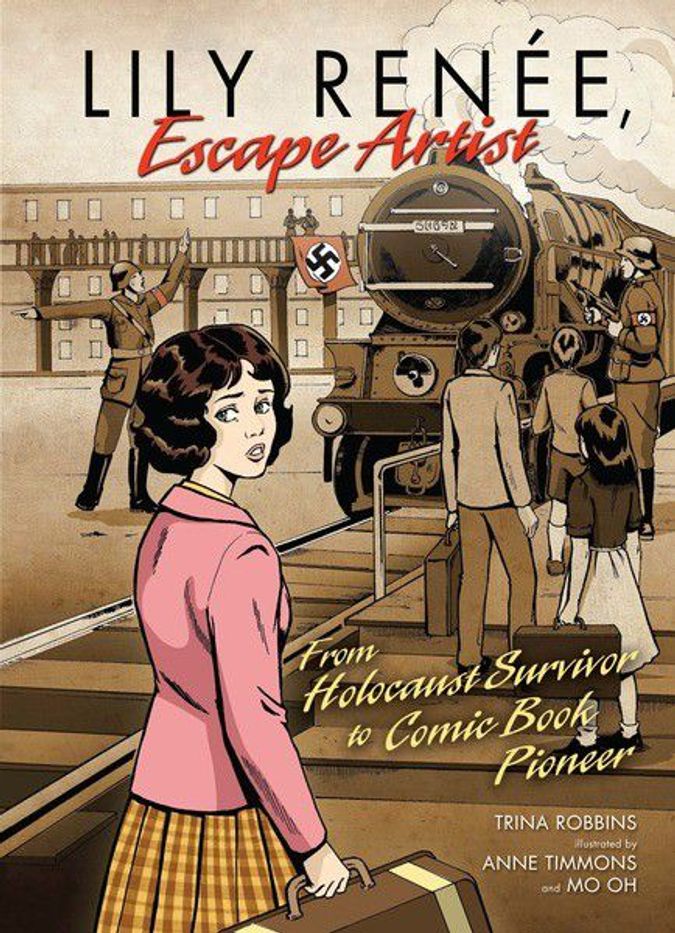 Last month I flew to Seattle to attend the first GeekGirlCon (but not the last!). GeekGirlCon is for the Rest of Us; maybe not 99%, but definitely 52%, the women who have for so long been shut out of a male-dominated comics industry, and from all the related male-dominated industries, like computers and gaming. It’s for us geeky girls who spent our high school years as outsiders, never cheerleaders, never dating the members of the football team (often never dating at all!), our noses buried in science fiction or fantasy books or comics. All those geeky girls have grown up into enthusiastic and talented young women who are making great clothes and jewelry, creating wonderful new comics — and with not a superhero in the bunch. The energy level in the rooms was high and optimistic.

Instead of complaining about the insultingly gigantic-breasted women in the mainstream, male-oriented comics, the GeekGirls are drawing comics for themselves, which means for us. They’re telling stories that we GeekGirls (and as the oldest person at that convention, I’m still a GeekGirl) can read and identify with, and drawing them beautifully. I was on a panel devoted to Womanthology, a new women’s anthology project that raised their goal of $25,000 in production funds via Kickstarter in under 20 hours. By the end of the fundraising period a month later, they had raised $109,301, making Womanthology the most-funded comics project to date. I’m honored to be one of the contributors. I told the audience about my Lily Renee graphic novel, and one woman said to me after the panel that she was moved to tears just learning about Lily’s story.

The week before I left for Seattle, the Occupy Wall Street movement had already spread to other cities: Portland, Seattle, Los Angeles and my city, San Francisco. But I’d been too busy meeting my deadlines to visit to their encampment. Finally, this past weekend, I found the time. I brought with me a bag filled with the stuff hotels give you: shampoos, lotions, toothbrushes, hairbrushes, mending kits, little bottles and packages I always tossed into a drawer upon returning home from my travels, figuring I’d have a use for them one day. So I finally had a use for them: I donated them to the Red Cross tent. Then my partner and I toured the encampment. It was neat and clean — as neat as a tent city could be — and they had even put up a library tent. So the next day, my partner and I returned, this time with a carton of comics for the library tent. Now our visit coincided with a march to the Occupy encampment from the people of Glide Memorial Church, one of the most prominently liberal churches in America, led by the Rev. Cecil Williams. They had come to offer solidarity to the people of the Occupy movement.

With the exception of a few seriously decrepit old hippies — for a change I was not the oldest person! — the people of the Occupy encampment were, like the women at GeekGirlCon, young and enthusiastic, and like GeekGirlCon, the energy level was high and optimistic. Somehow active, caring, optimistic young people skipped a generation, if not several. There was very little in the way of real political activity in the ’90s, and less in the first decade of the 21st century. America seemed listless and depressed. But now young people are back in action, and I can see them making changes. I marched my last march in the early ’90s, for abortion rights. I’m too old to camp out on concrete. But I can do what I can to help and cheer on the young change-makers. This world is yours!

Trina Robbins is the author of the just-released “Lily Renee, Escape Artist.”