Reading and Thinking About Books 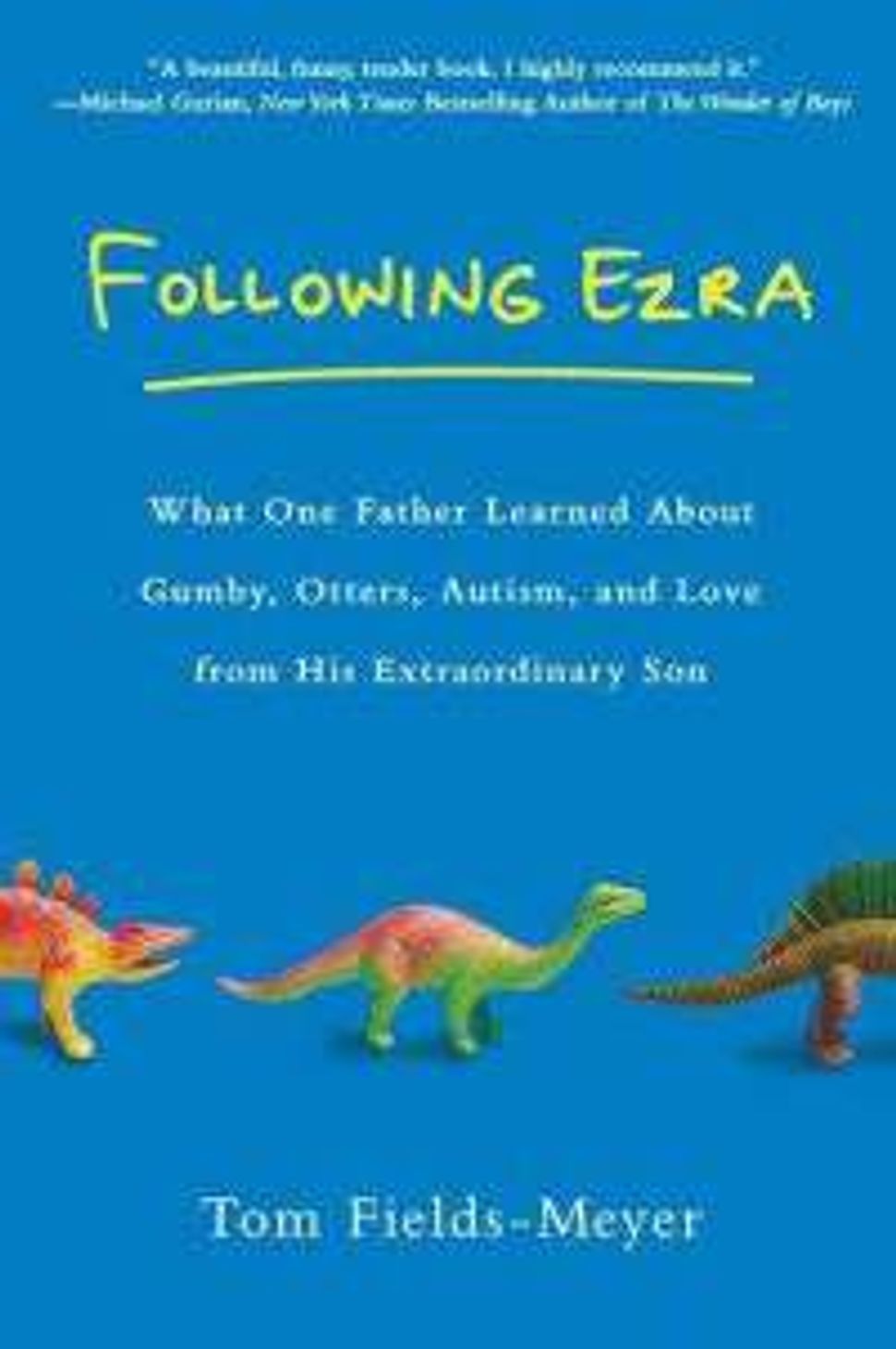 On Monday, Tom Fields-Meyer took a look at autism and God. His posts are being featured this week on The Arty Semite, courtesy of the Jewish Book Council and My Jewish Learning’s Author Blog Series. For more information on the series, please visit: 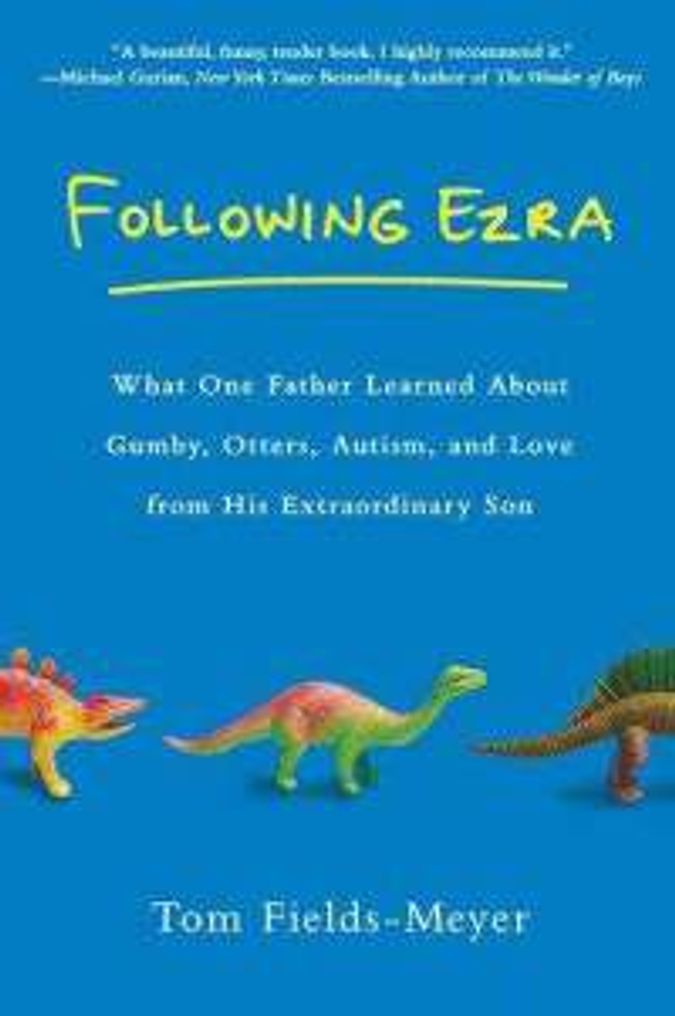 EachSaturday morning, I ask my son Ezra the same question. As our family prepares to head out for the walk to synagogue, I stop Ezra with five words before he gets to the door:

“Do you have your books?”

This sends him to his bedroom to fill his red backpack with a handful of volumes: the “Pixarpedia,” a detailed taxonomy of Pixar’s animated movies; a 600-plus page animal encyclopedia; and sometimes a canine almanac called “The Dog Breed Bible.”

It’s an unusual selection, but Ezra, who is 15, is a singular kid. High-functioning autism makes it difficult for him to sit in one place, whether that place is his math classroom, a restaurant booth or the pews of our neighborhood synagogue. Since he was young, the one thing that could get Ezra to sit still was a book.

He’d take “The Cat in the Hat” on the school bus to ease the transition from school to home. He’d sit at the local pizza parlor, poring over Richard Scarry picture books. And in synagogue he always had his red backpack.

His teachers say that reading is among his significant deficits. At his special-needs school, Ezra takes a remedial reading class designed to improve comprehension and fluency. But that would surprise the people who know him from synagogue, the ones who would hardly recognize my son without his head buried in a book.

The truth is that he does struggle with long passages of writing: dry science textbooks, say, or young adult novels. But for what specialists call his “topics of interest” — principally animals and animated movies — Ezra has endless focus, and an uncanny ability to absorb and remember facts.

That’s what he’s often doing in synagogue while the rest of the minyan is paying attention to the Torah reading or that week’s sermon (or, occasionally, dozing).

Like many people with autism, Ezra tends to isolate himself, but in synagogue the books connect him. People sitting nearby take notice, and he’ll show them what he’s reading. Or he’ll make his way to the lobby, where my wife and I sometimes find him sitting on the floor, sharing a book with a young child.

Transitions can be difficult for kids like Ezra, but having a book is a way to bring his world with him and make almost any place comfortable and secure. Having his books with him has helped make synagogue a second home for Ezra, and a happier place for the rest of the family.

Occasionally, we’re running late on a Saturday morning and rush out the door. Then, halfway to the synagogue, I realize we’ve forgotten the red backpack. That used to mean certain disaster. One of the delights of watching Ezra enter the teen years has been his increasing self-awareness, his growing ability to handle the unexpected.

“You want me to go back and get your books?” I ask.

Tom Fields-Meyer is the author of “Following Ezra.”

Reading and Thinking About Books