Never Quit on a Hill 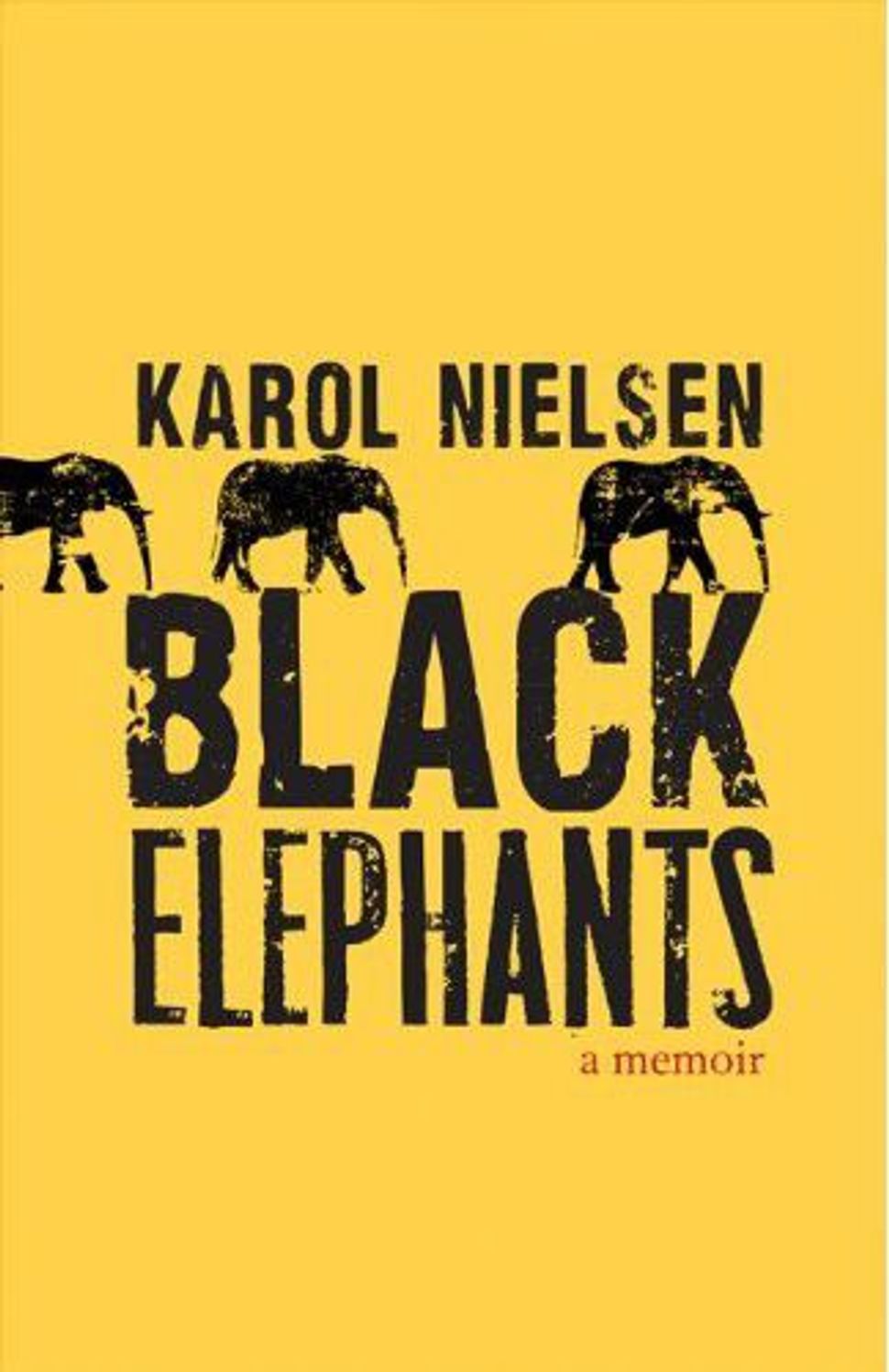 On Monday, Karol Nielsen wrote about the inefficiency of writing. Her posts are being featured this week on The Arty Semite courtesy of the Jewish Book Council and My Jewish Learning’s Author Blog Series. For more information on the series, please visit: 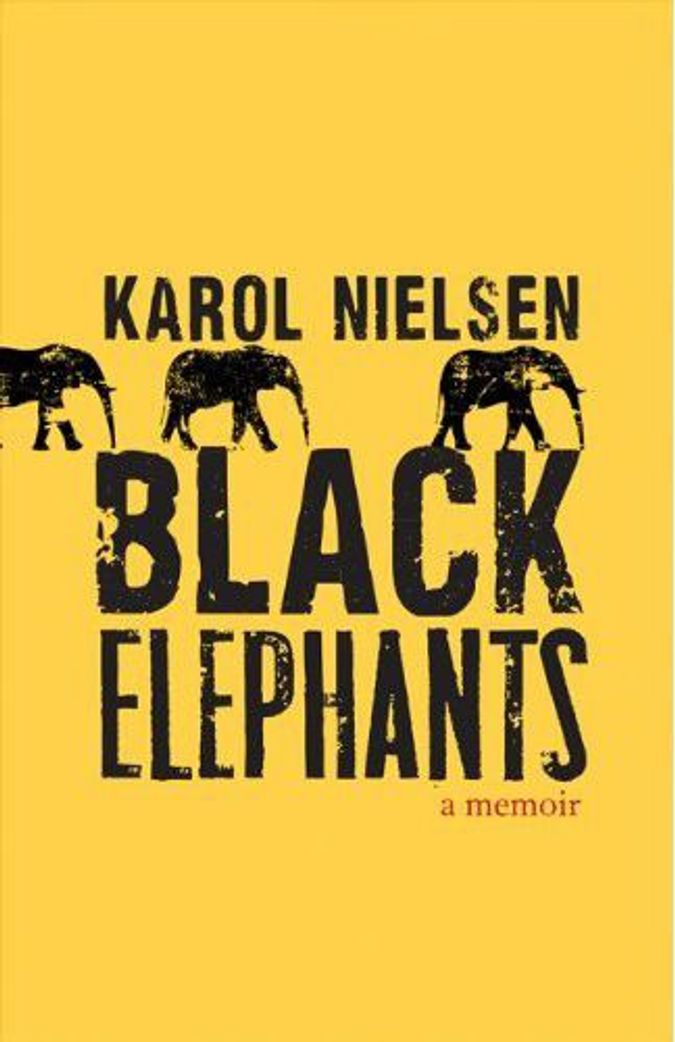 A friend met an aspiring agent who had worked in publishing and recommended me to her. She submitted the manuscript to an editor who handled first books with film potential. We waited and waited. Word never came. She wondered if I had any suggestions about where to send the book. I didn’t. Not even a clue. She soon bagged the agenting business and went to graduate school. I saw her a few years later, and she said she often thought of a line in my memoir when she runs. “Never quit on a hill.”

She wasn’t the first agent to see the book. A friend from the University of Pennsylvania had become a screenwriter with a strong review of his satirical film in The New York Times. He wrote novels, too, and kept trying to find an agent without success. Nobody reads books anymore, he said, so stop fussing over the manuscript and send it out. He suggested that I send it to a classmate who worked for a book packaging agency. I left my baby in her sister’s lobby and hoped.

Within days, she left a beautiful message about how she loved the story but had never sold anything like it before. The everyman, woman, and child memoir was still new, and only select agents took a risk on it. I typed up the message and saved it because her words of encouragement were precious to me. She recommended other agents — good agents, one at a time — but none of them took me on during this time when I was still trying to dig below the surface of the facts, still trying to find my voice as a writer, still waiting for my genre to find its legs. Every no meant that I had to make it better.

I dreamed of a big book advance while I was working long hours as a journalist, but I had no real urgency to publish the memoir until a steady freelance gig dried up just before the Iraq War was about to begin. I mass queried agents listed online at Publisher’s Marketplace and quickly found an agent who represented action and adventure novelists, as well as history and current affairs authors. She wrote two pages of advice about how to edit my memoir, mostly asking me to take out the reflection and stick to the action.

I spent months stripping away all of the reflective passages and sent back a lean, 175-page book of pure story with only a hint of what the story meant to me at the end. She didn’t take me on, and that summer I fell into deep despair. But by fall, a new strategy had begun. Publishing excerpts in literary magazines. An excerpt ran in the premiere print issue of Epiphany, a literary magazine originally affiliated with New York University, after my longtime mentor asked for a chapter of the memoir.

This seemed like a winning strategy, so I worked with a submission service for writers — I can’t stand paperwork — to send excerpts and poems to literary magazines. Several chapters appeared in Lumina, Permafrost, and North Dakota Quarterly — literary magazines affiliated with Sarah Lawrence College, University of Alaska-Fairbanks, and University of North Dakota. Two were selected as Notable Essays in The Best American Essays in 2010 and 2005, guest edited by Christopher Hitchens and Susan Orlean.

I didn’t know about the first honor for almost two years. My mother had encouraged me to write a cover letter to series editor Robert Atwan, and she mailed the brief letter and the Epiphany book with a red tab on my excerpt, “Litmus Test.” I adored The Best American Essays, but I thought it was such a long shot that I didn’t look for my name in the book when it came out that fall. Two years later, I discovered the excerpt on the list of Notable Essays in a Google search. I wrote to Epiphany to tell the founding editor about the honor, and he hired me as the nonfiction editor of the magazine.

I continued to work with the submissions service, giving my mother unopened mail from literary magazines. I asked to see acceptances only. After several essays and poems had been accepted, I applied to a dozen contests, including a few for full-length poetry collections. Months later, my mother opened a letter from Colorado State University. “This is a very nice letter,” she said. “You should read it.” My complete poetry manuscript had been selected as a finalist for the Colorado Prize for Poetry in 2007.

By now, I was ready to try for an agent again, so I hired the submissions service to send letters to agents. Within weeks, I had an agent at a boutique firm specializing in nonfiction books about war, politics, the environment. He called the memoir a hybrid — part love story, part travel story, part war story. A challenge to sell because it didn’t fit neatly into marketing categories, but he was enthusiastic. He asked me to put together a proposal for editors, including a bio, a synopsis, a sample chapter, chapter summaries, and a marketing plan. He sent the proposal to a few editors. Silence all summer.

By fall, my mother couldn’t take it any more. Neither could a talented writer who’d read part of my book and thought it was a winner. He had just sold his first book, a travel memoir, and he encouraged me to try his agent. It was a risk, because I had to break my contract with my agent. But his agent was at a big, prestigious agency, and she had sold travel, war, and women’s memoirs. She read the proposal overnight and called in the morning. Passionate, excited, intense. It’s a hybrid, she said, but she liked a challenge.

Never Quit on a Hill