Jews, Non-Jews, and Being Losers Together 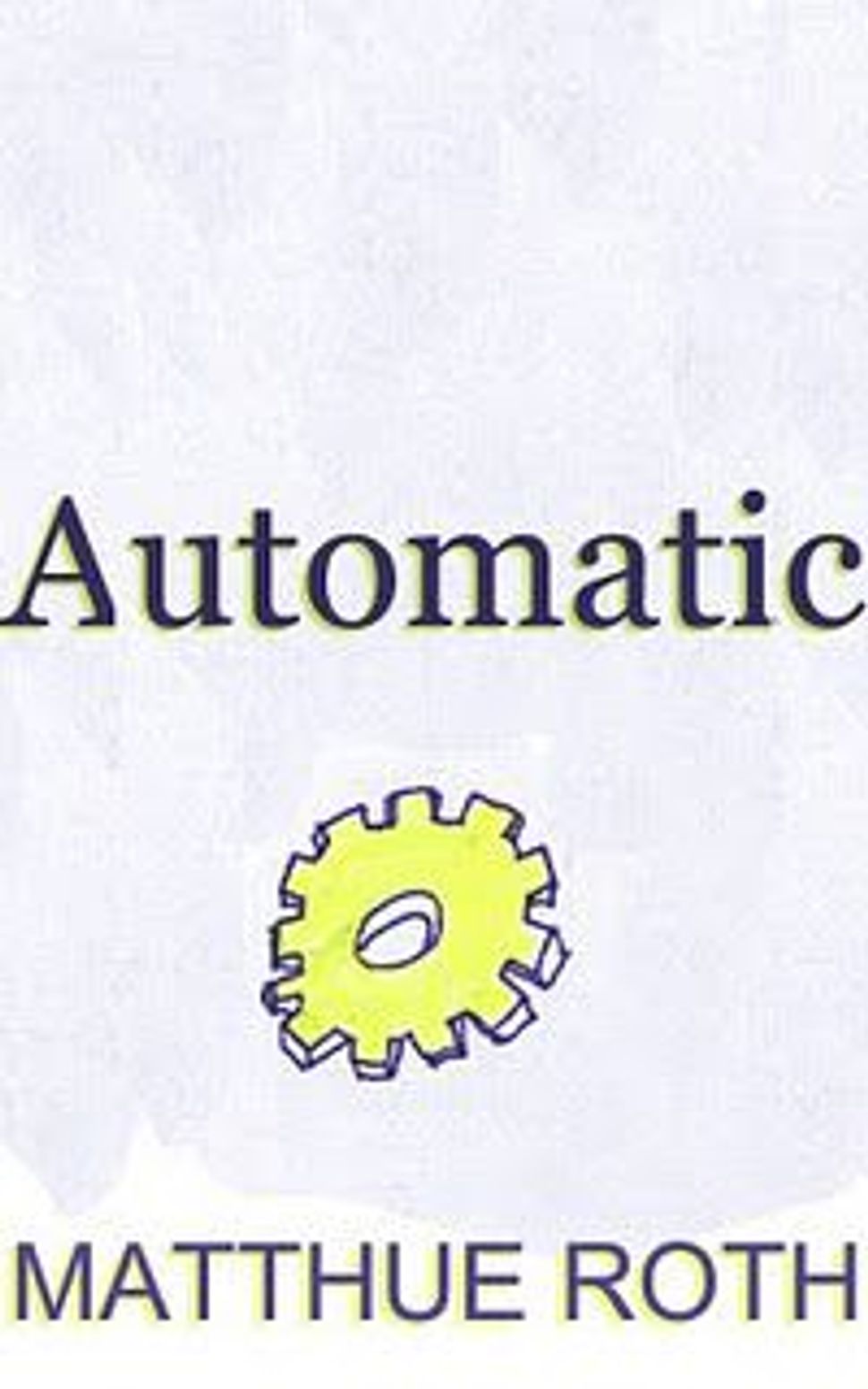 Earlier this week, Matthue Roth blogged about publishing a real life old-fashioned book and getting up early. His blog posts are being featured this week on The Arty Semite courtesy of the Jewish Book Council and My Jewish Learning’s Author Blog Series. For more information on the series, please visit: 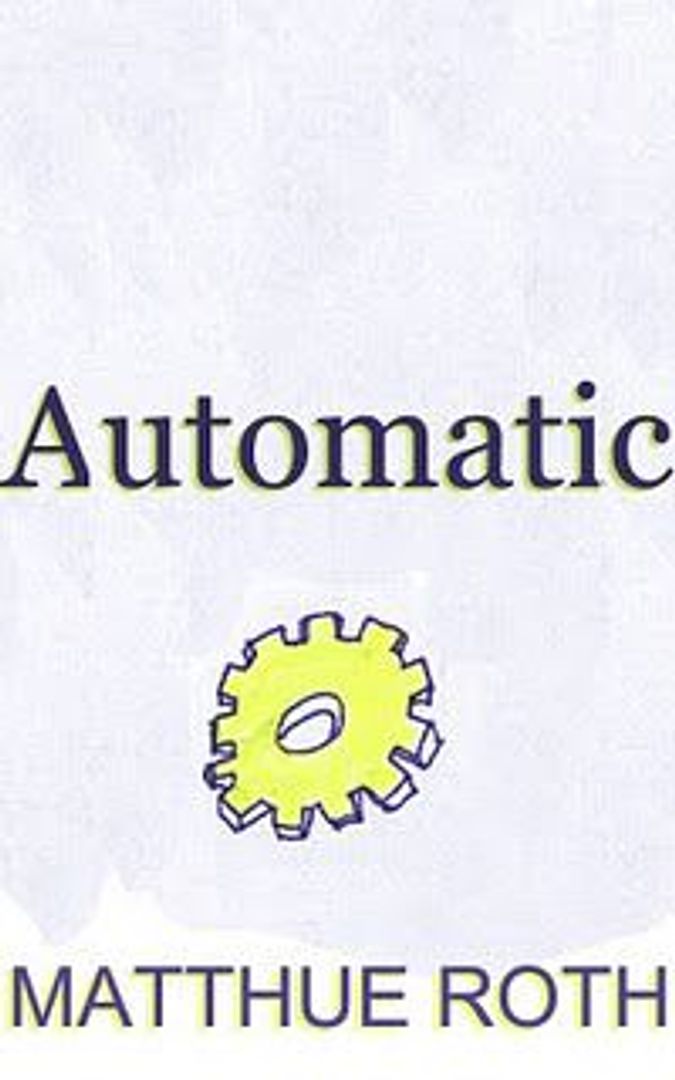 Yesterday, I put out a Twitter call: What should I write about? The always-dependable dlevy asked, in reply, “have you talked about responses to your work from non Jewish readers?” I haven’t, not yet – but I also haven’t really talked about my response from Jewish readers. (And, sort of on that subject, I could also puzzle why I’ve gotten such amazing Amazon reviews from readers I don’t know – because, as you know, all Jews know each other – but the one review that I know is from a friend is, well, nice, but so short.)

Weirdly, if you want to keep a scorecard, I’ve written two books that are about Orthodox Jews, my first two, and then two books (and a movie) that have nothing to do with Orthodox Jews. I say it’s weird because, as I’ve become more and more fundamentalistly Hasidic, I seem to be writing less overtly about Jews.

What does it mean? And why does my new book “Automatic” straddle the boundary, telling stories about me in high school, back when I had no idea I’d ever become Orthodox, but sticking in a blurb or two of wisdom from the Vilna Gaon and kabbalah? Here, let me show you:

The Vilna Gaon says that, if humans weren’t blessed with the power to forget, we would learn all there is to know in two or three years, and there would be no further reason for us to remain alive.

One night I said to this gay Arab poet, who’d had to leave his country because they wanted to kill him, that we were both in exile, and he said back, Baby, the whole WORLD is in exile. It was the most Jewish thing I’d ever heard. And one of the truest.

Maybe that’s the meaning behind “Automatic” — it’s my little book about my friendship with my Christian best friend, and how Jewish the whole thing was. Or how Irish Catholic it was. Or maybe we’re all just talking about the same feelings, and using different metaphors to drive it home. And by “metaphors,” I don’t mean in that puzzling poetry way. I mean languages. And gods. And ways to digest the whole thing of our lives.

Matthue Roth’s newest book is Automatic. He is also the author of three novels and the memoir “Yom Kippur a Go-Go,” and is an associate editor at MyJewishLearning.com. His screenplay “1/20” is currently in production as a feature film.

Jews, Non-Jews, and Being Losers Together