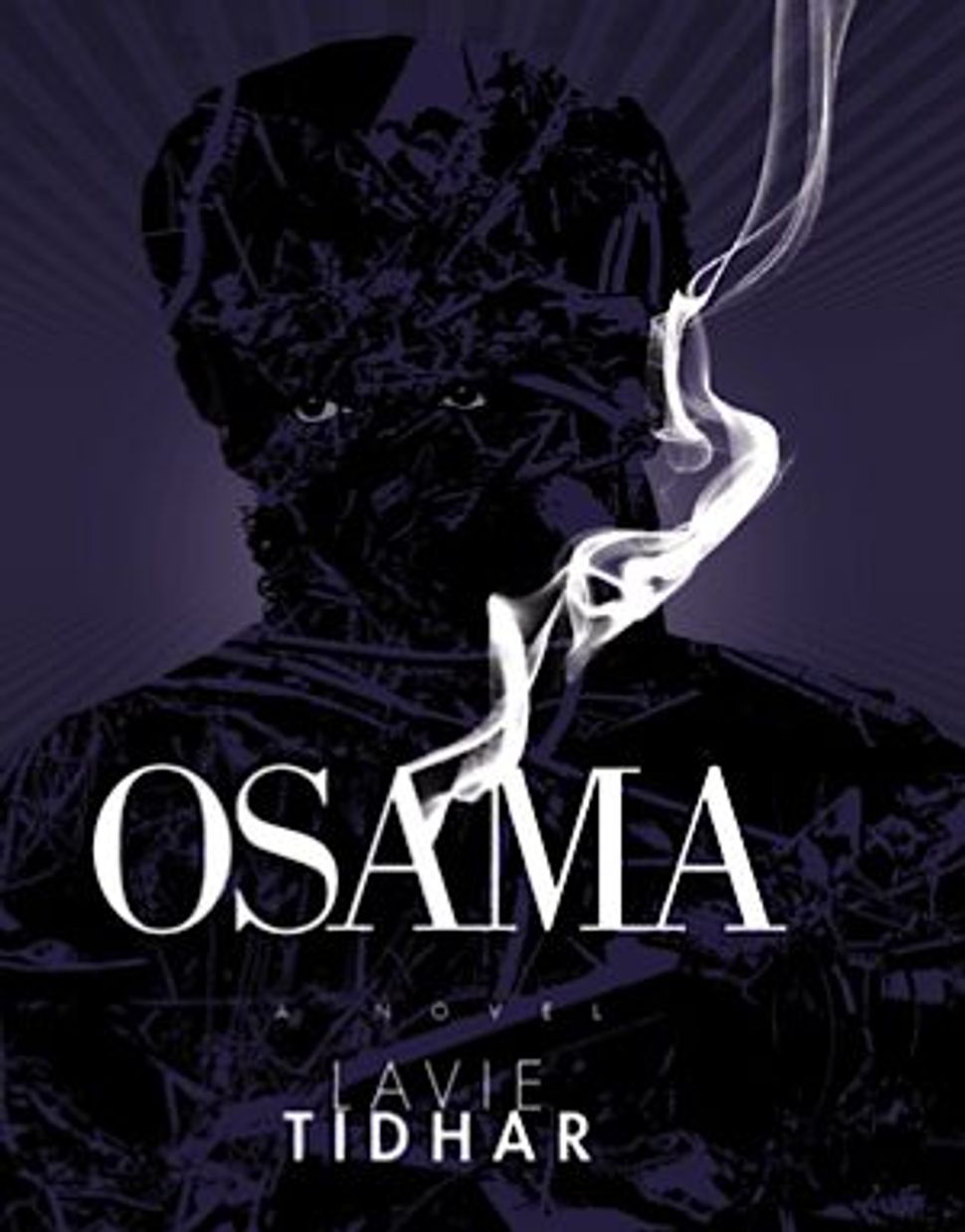 Lavie Tidhar’s most recent novel is “Osama” (PS Publishing). His blog posts are being featured this week on The Arty Semite courtesy of the Jewish Book Council and My Jewish Learning’s Author Blog Series. For more information on the series, please visit: 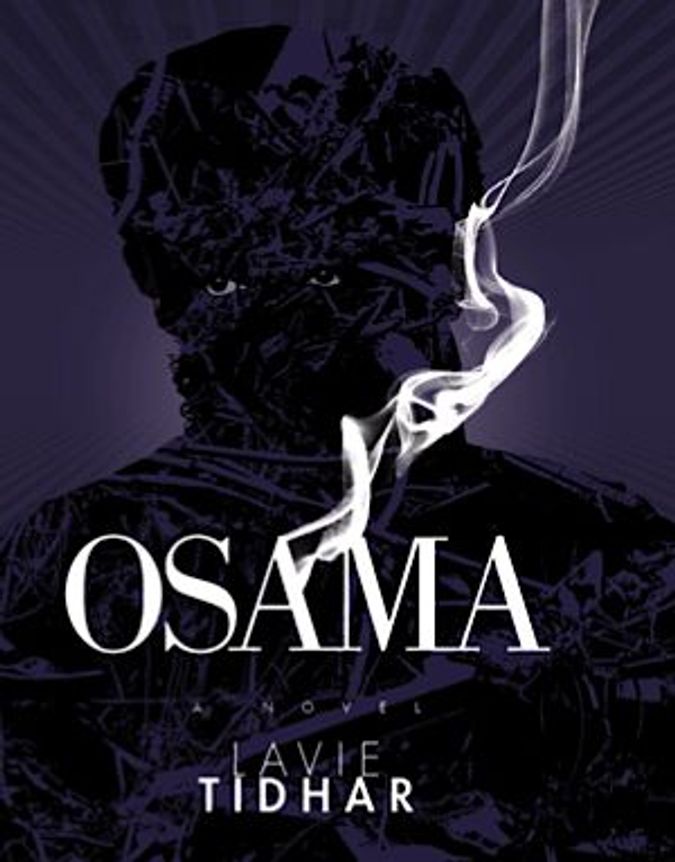 I might be obsessed with historical figures. Maybe it’s a Jewish thing. But my two most recent books were “Osama” (a novel) and “Jesus and the Eightfold Path” (a novella) — though the one may be too early to be called historical, and the other may not be historical at all. Josephus Flavius, supposed chronicler of my novella (“The Gospel According to Josephus,” we learn halfway through) is our only contemporary historian to mention Jesus, but it appears quite likely the mention — a single paragraph — was inserted into the text centuries later.

Be that as it may, with a recent short story called “The Lives and Deaths of Che Guevara” (in the “Solaris Rising” anthology) chronicling the effect multiple clones of the legendary revolutionary had on the world’s various conflicts and wars, I think I might suffer from Historical Figure Fixation, and that just sounds like a bad Woody Allen movie. (Which is, basically, any Woody Allen movie after 1985. Badabing.)

I keep saying my next book will have to be “Mother Teresa, Gunslinger.” I also like to say I never joke about future books. Though it occurs to me this might be better as a graphic novel. Certainly my planned book about a gun-slinging Walt Whitman traversing a future planet Mars accompanied by an automaton Golda Meir (in search of mysterious alien ruins, perhaps!) isn’t a joke. I’m just waiting for someone to pay me to write it.

Still, as long as you’re willing to be poorer than someone who was made redundant from McDonald’s, the writing life is a wonderful thing. You get to come up with titles like “The Were-Wizard of Oz” and sell the resultant story to an anthology (“Bewere the Night,” in all good bookstores!) or, indeed, re-imagine what would have happened if the three Wise Men from the East were the three companions of the Buddha (that is, Monkey, Pigsy and Sandy) from the Chinese classic “Journey to the West.” The working title, needless to say, was “Kung Fu Jesus.”

But history’s a great thing for a writer. Otherwise it just, sort of, sits there. Doing nothing. Might as well package it. Ideally with some kung-fu.

But I think I’m getting better. I avoid the history books. Shun the History Channel. No more HFF for me. The words of my grandfather keep echoing in my ears, instead.

“When,” he said, “when will you stop writing this weird… stuff, and write something serious for once?”

Lavie Tidhar’s most recent novel is “Osama” (PS Publishing). It has been compared to Philip K. Dick’s seminal work, “The Man in the High Castle” by both the Guardian and the Financial Times. His other works include steampunk trilogy “The Bookman,” “Camera Obscura” and the forthcoming “The Great Game,” all three from Angry Robot Books, the novella “Jesus and the Eightfold Path” (Immersion Press), and the ground-breaking Jewish fantasy collection “Hebrew Punk.” He grew up on a kibbutz in Israel and has since lived in South Africa, the UK, Vanuatu and Laos. He currently lives in London, and tweets too much.