Albert Brooks on Thugs and Presidents 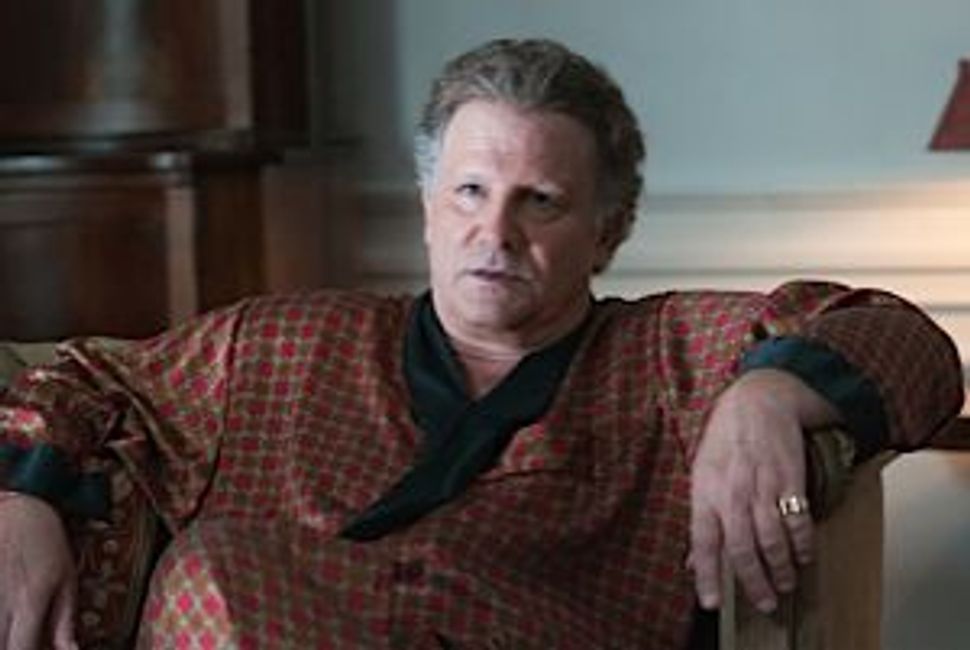 Image by Courtesy of Film District

“I wanted to play a villain but couldn’t convince an American director,” Albert Brooks told an audience January 8, his curly hair framing a gentle cherubic face. The Film Society at Lincoln Center was honoring Brooks for his career, including his recent role as a psychopathic Jewish mafioso in the 2011 movie “Drive.” Given his work as writer, director and star in comedies like “Looking for Comedy in the Muslim World” and “Lost in America,” he knew it would be a challenge. 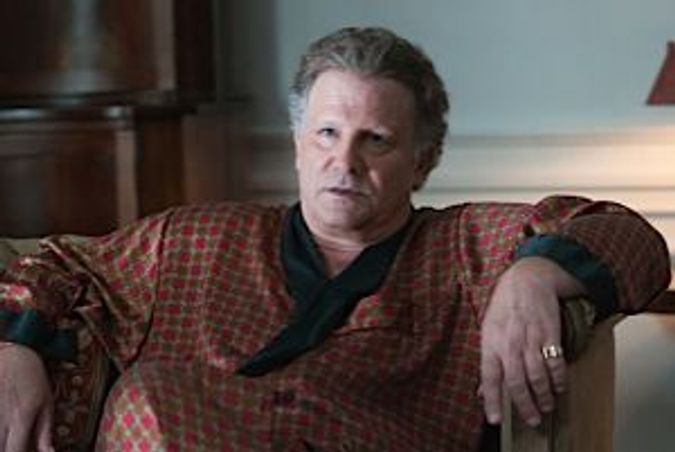 Image by Courtesy of Film District

Brooks met with Danish director Nicolas Winding Refn, hoping to secure the part. “Before I left our meeting, I pinned him against the wall, grabbed his collar and choked him,” Brooks said. “Then very quietly I said, ‘I’m physically a very strong man.’ Danes are white to begin with, but he turned clear.”

That bold move earned Brooks the part of Bernie Rose, making him a sure bet for this year’s Oscar nomination for Best Supporting Actor. Perhaps more noteworthy, but less commonly known, is the 2011 release of Brooks’s first novel, “2030: The Real Story of What Happens to America.”

The main character of the story is Matthew Bernstein, the country’s first half-Jewish president. The sort-of sci-fi story depicts a time when cancer has been cured but debt is killing the country. Oh, and Los Angeles is practically leveled by an earthquake. It’s riveting, but surprisingly heavy stuff coming from a man who made a living off of comedy for the past four decades.

Brooks, born Albert Lawrence Einstein, never wanted to be a comedian. “My advice is if you want your kid to get into comedy name him Albert Einstein,” he joked. His father was a radio entertainer who went by the name Parkyakarkus.

“When I grew up,” Brooks said, “a comedian was still the guy in Las Vegas. I wanted to be an actor.” But at 20, after spending years in summer stock theater, Brooks couldn’t get an acting gig. “Richard Dreyfuss was getting all the parts for 20-year-olds.”

Brooks’s first television role was on a religious show. “When they told me I was to play a priest who worshipped Christ, I said, ‘Great!’ I was so thrilled to be on the show.”

Martin Scorsese’s 1976 movie “Taxi Driver” gave Brooks his breakout role. “I played Tom who worked in a campaign office with Cybill Shepherd. I liked her, she didn’t like me — a recurring theme for the rest of my life.”

In 1988 Brooks was nominated for an Academy Award for his role as a perspiring news anchor in “Broadcast News.” “On Twitter the other day there were like 600 people saying, ‘George Stephanopoulos is sweating at the New Hampshire GOP debate just like Albert Brooks in ‘Broadcast News.’ So I guess it was an important movie,” Brooks said.

Brooks went on to star in movies such as, “Mother,” “Out of Sight,” and was a scene-stealer as Marlin, the overprotective clownfish father in “Finding Nemo.” His upcoming movie is “This is 40?”

“I play Paul Rudd’s father,” Brooks explained. “It was the most difficult part I’ve ever played because I just didn’t think of myself as having a 40-year-old child. My children are younger. I kept saying to Judd [Apatow] ‘Should I age? What about a cane?’ but he said, ‘Nyah, I think you’re okay.’ Finally he humored me and let me wear a gray wig.”

Brooks has won a handful of awards already for “Drive” and his novel “2030” is a New York Times bestseller. “Writing this book was a huge creative departure and good experience but I better see if there are any interesting acting parts now,” Brooks said. “If I wait too long there won’t be anything left but playing a great grandfather.”

Albert Brooks on Thugs and Presidents