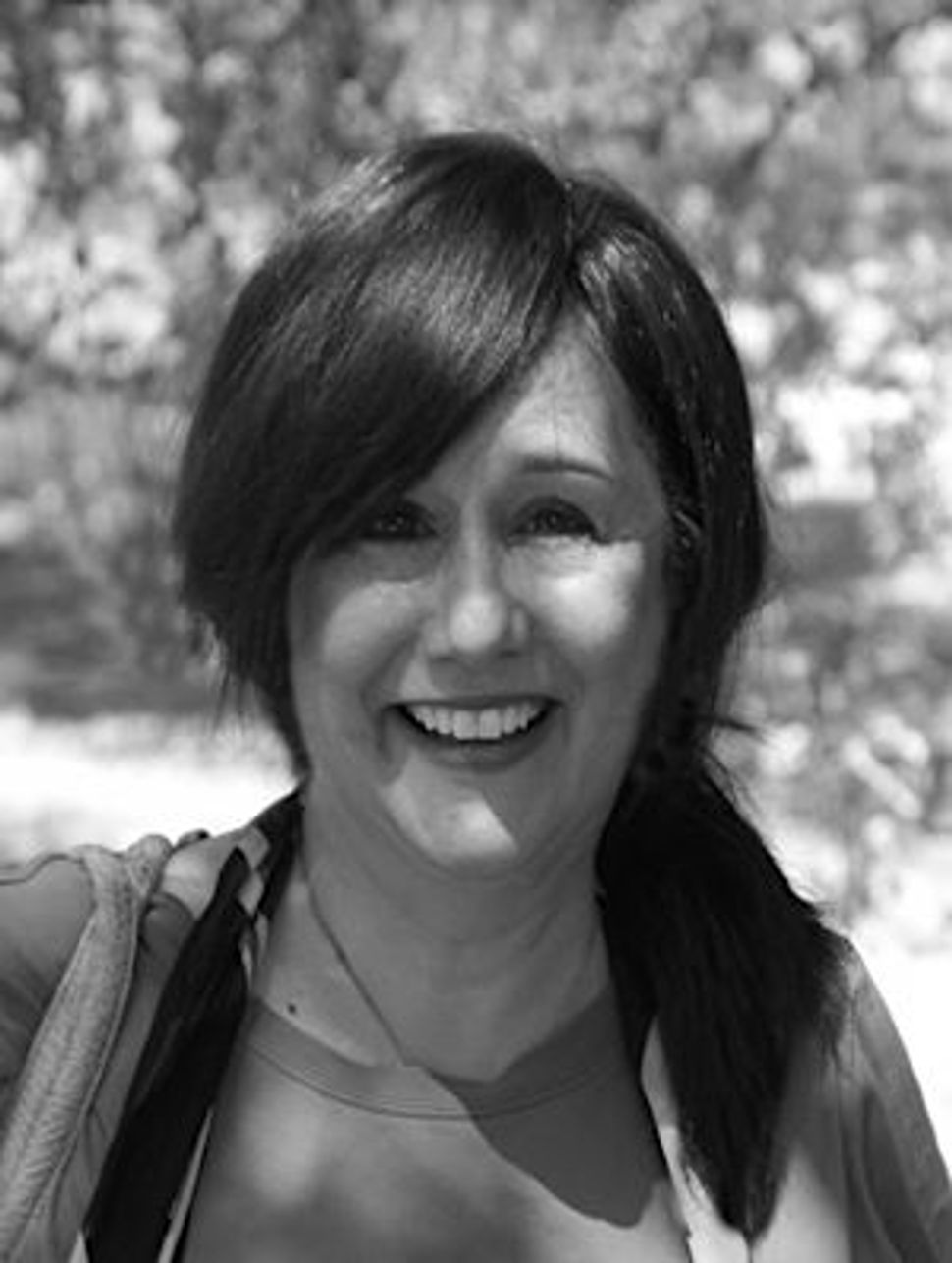 Sonia Taitz is, by her own admission, an overachiever. Yeshiva educated, she earned degrees in both psychology and English from Barnard College (Phi Beta Kappa, of course), a master’s in philosophy from Oxford University and a law degree from Yale University. 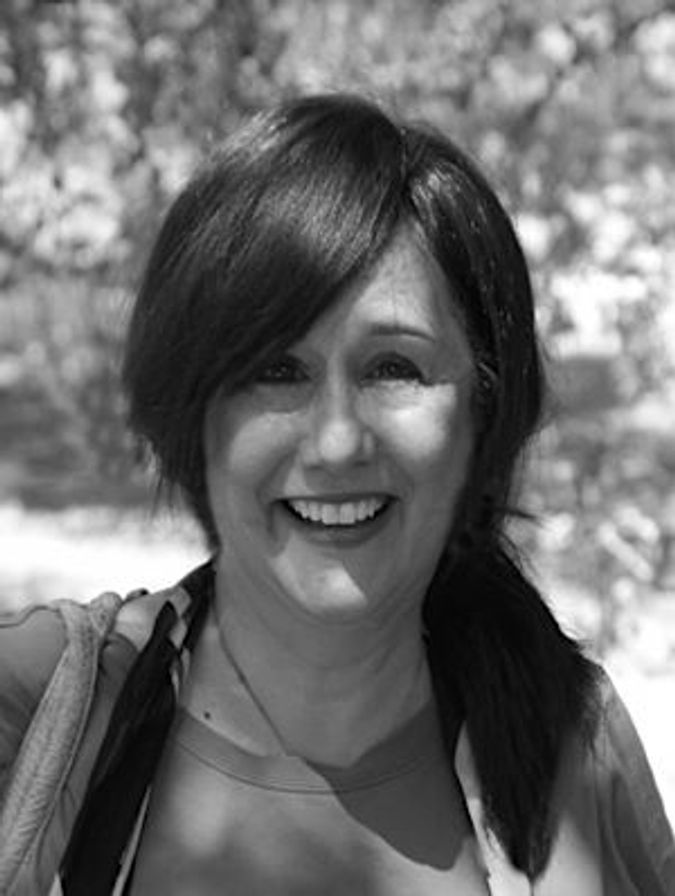 Taitz is the daughter of Holocaust survivors, and that crucially shaped the person she is. “I spent my whole life trying to heal my parents and heal the world,” she said.

Taitz had an especially good relationship with her father: “I was his genius. His goal for me was to become someone who advocates for the Jewish people. I went to law school pretty much for my father. My hope was that my words — as a lawyer and an author — would have a healing effect not only on Jews, but on all children of trauma.”

The words she is currently promoting are in her new novel, “In the King’s Arms” (McWitty Press). More than 25 years in the making, it is the story of Lilly Taub, daughter of Holocaust survivors. An educational overachiever who goes to Oxford, she faces anti-Semitism and becomes pregnant by an upper-class gentile with whom she falls in love. Taitz spoke to The Arty Semite about the book and her life.

Curt Schleier: Why did you interrupt your schooling at Yale to go to Oxford?

Sonia Taitz: There were many reasons. I was interested in going back to Europe and experiencing, in a small way, what my parents went through. [They] kept talking about how different it was in “the Old World” and how, in Europe, a Jew would always be a Jew, and conscious of it.

What were your experiences there?

I was pretty much alone. I learned a lot about my parents’ history. There was a lot of anti-Semitism at Oxford in the late ’70s. But I went there with full Uzis blazing.…

Jews used to come to my room like it was a sanctuary, a hideaway, and tell me their real names. Fenton was originally Feinstein. Wayne was Weinstein. They used to change their names. And you could see why.

It seems that you mined much of your life for “In the King’s Arms.”

A lot of [the book’s plot] is true, but there was no pregnancy. I actually did fall in love with an English guy, but he was not from an aristocratic family.

But like Lilly, you married a gentile. What was your parents’ reaction?

My parents and my husband’s parents, like the parents in my novel, were all against the relationship. My brother recently told me that my father first began to soften when [my brother] said: “Look, this man wants to convert. He wants to be one of us Jews. He must be crazy in love!…”

In the end, both of my parents adored my husband. In fact, both sets of in-laws grew to love each other. They’d sit together on Friday nights in [Manhattan’s] Washington Heights and sing zemiros [hyms]. And my father, as he lay dying, said, “Thank you for bringing these people into my life.” As I’d hoped, my trip to Europe — and all that followed — brought true communion and healing.

What about your in-laws?

My husband’s mother had been brought up in an insular Christian home in North Wales. Her mother went to church more than once a day, and felt that Jesus wouldn’t come for you if you had a drink in the pub. They were more than fundamentalists, and so my future mother-in-law had no real idea what a Jew was.… She was very frightened at the idea of her son’s marrying “out,” and did say [to her son], “Better a Negress than a Jewess.” In a way, hearing these hyperbolic words was a thrilling moment for me: My parents were right! At the same time, this very woman… became close to my parents and is, to this day, a great mother-in-law to me and grandma to my three children. She buys wonderful Hanukkah gifts, by the way, and always includes some amazing English chocolate.