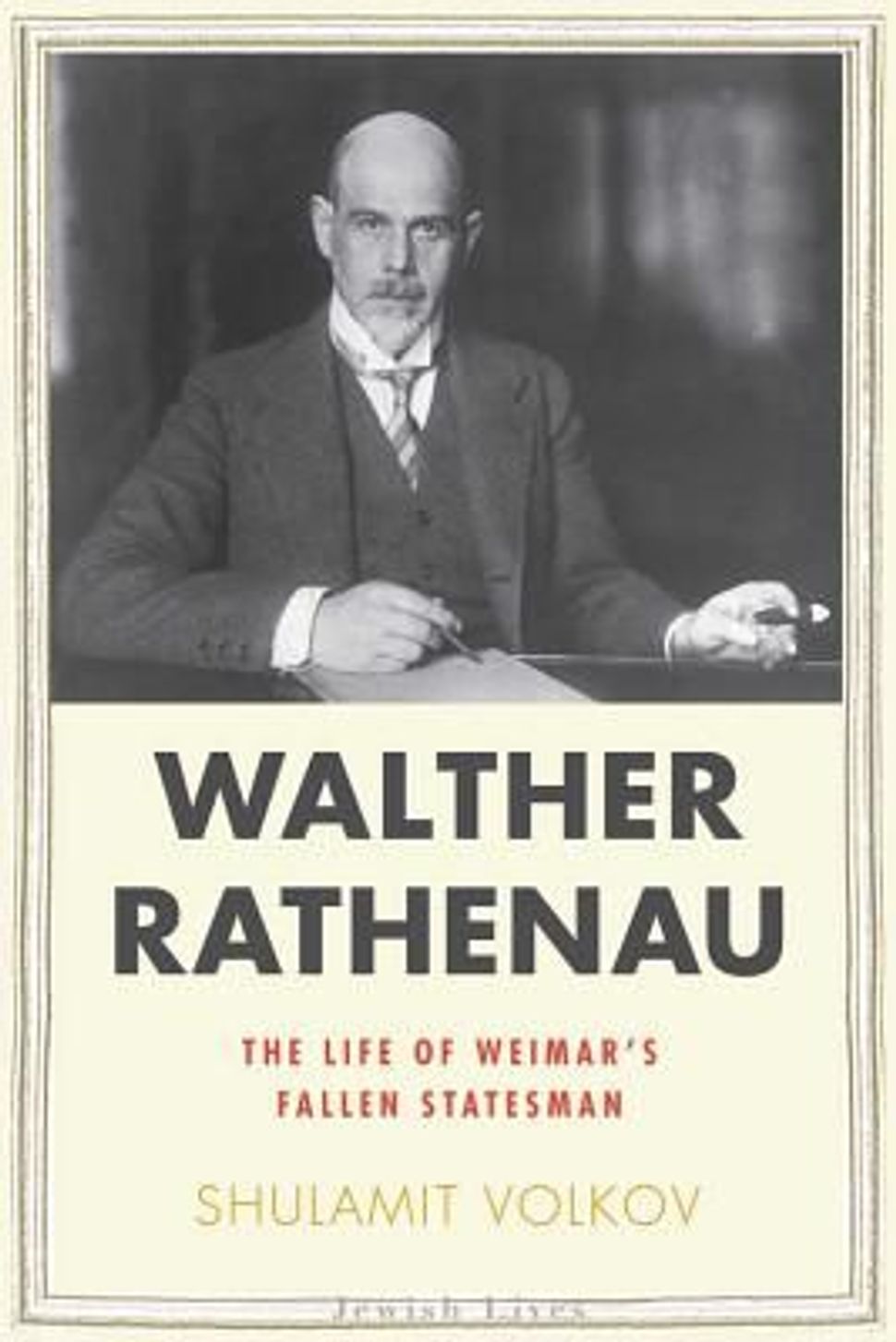 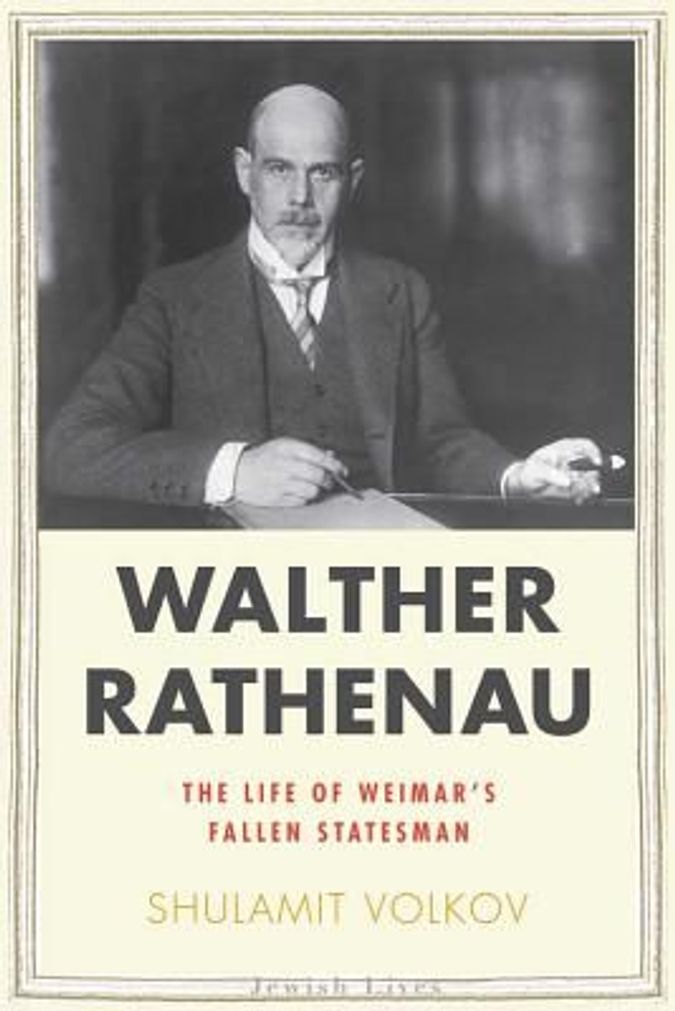 The German Jewish community of the late 19th century found itself in a curious situation. On the one hand, German unification in 1871 weakened opposition to Jewish emancipation, and Jews demonstrated their willingness to integrate into German society and culture. At the same time, Germans presumed that emancipation would entail an abandonment of Jewish identity.

The situation for German Jews improved considerably from the beginning of the century, but skepticism and hostility toward them never fully abated, leaving many with a precarious sense of place. Even with obstacles for Jewish access to German culture gradually disappearing, implicit questions of status and bureaucratic technicalities precluded Jews from reaching otherwise accessible positions.

Few German Jews typified these conflicting sentiments better than Walther Rathenau (1867-1922), the German foreign minister in the early years of the Weimar Republic who was assassinated by right-wing extremists not long after his appointment. The path to this esteemed position was bumpy and unpredictable: Born in Berlin to a mother from a wealthy bank family and an entrepreneurial father, Rathenau vacillated between his talents as an artist, writer, industrialist and political activist.

As Shulamit Volkov observes in her concise and revelatory biography, “Walther Rathenau: Weimar’s Fallen Statesman,” part of Yale University Press’s “Jewish Lives” series, when Rathenau became “unsatisfied with his own achievements in one sphere of action, he sought to excel in another.” When his literary career proved unpromising, he’d instead focus on business. At other times, he’d tell friends and colleagues that nothing would please him more than leaving industry for art.

Rathenau’s vocational indecision reflects a much deeper sense of contradiction. Unlike many Jews seeking assimilation, Rathenau never hid his Jewish identity. However, with the exception of his antagonism toward baptismal conversion, Rathenau showed little interest in Judaism. Similarly, his dissonant political opinions made him appear inauthentic to many: Though a member of the wealthy elite, he sought to include more Germans in the political process and to move the balance of power away from the hereditary Junker aristocracy.

Rathenau’s theories of social reconstruction became more audacious following World War I, but his earlier attitudes toward change — which he believed should be cautious and gradual — belied the zeal with which he described an ideal German society. In essays like “Parliamentarism,” he decried Germany’s lack of a capable political elite and argued that government must act in the best of interest of the people. What’s more, his boldness of thinking opposed his own self-imposed limitations. “[W]hat can a single man do against this petrified world,” he writes, “with enemies at his back and in consciousness of his limitations and weaknesses?”

While Rathenau’s enemies — and he had many — never missed an opportunity to criticize his inconsistencies, the contradictions reveal an individual grappling with the complexities of the modern age in its various manifestations. Never before has this extraordinary life, oft-overlooked by pedestrians of Jewish history, been so empathetically and thrillingly depicted as in Volkov’s slim volume. It succeeds not simply as a biography, but also as a social, cultural and political history of Germany and its ill-fated Jews.