What the Kids Are Doing With Their Lives 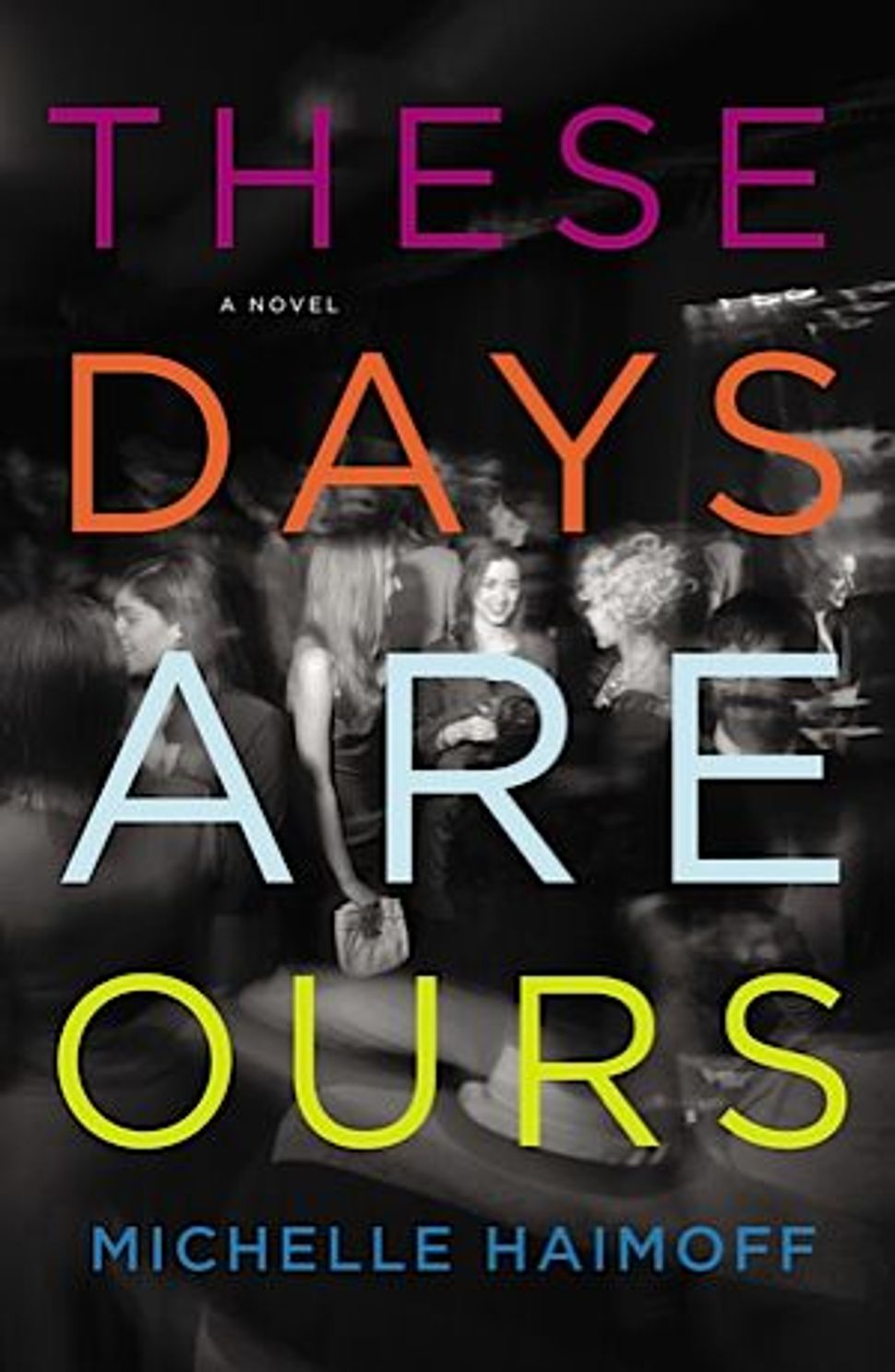 Michelle Haimoff’s debut novel, “These Days Are Ours,” is now available. Her blog posts are being featured this week on The Arty Semite courtesy of the Jewish Book Council and My Jewish Learning’s Author Blog Series. For more information on the series, please visit: 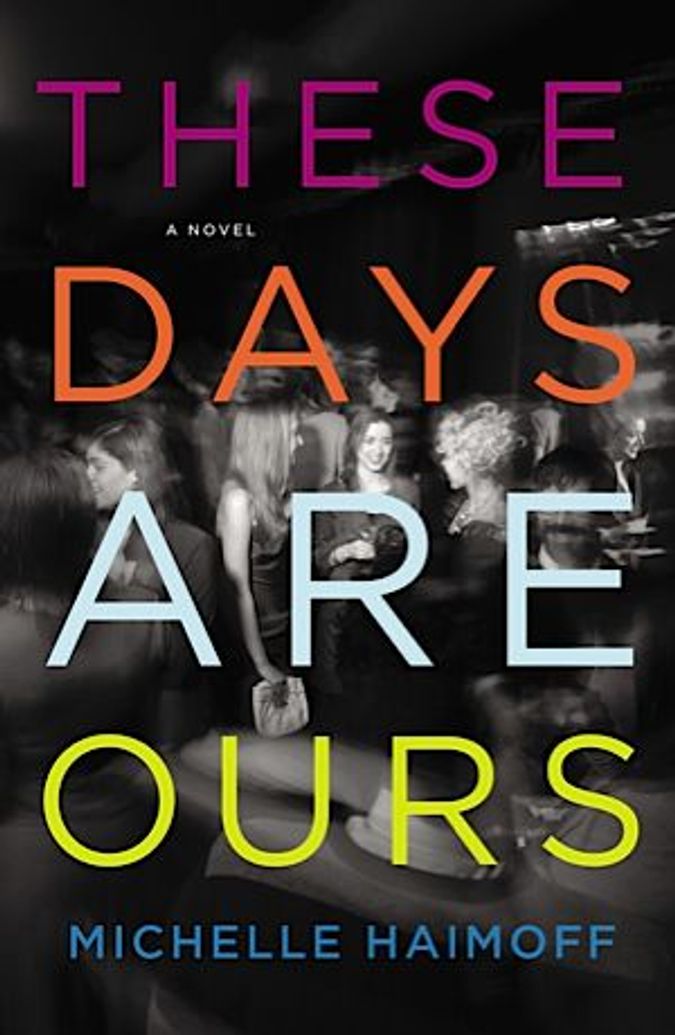 I realized late in life that my parents weren’t your typical Baby Boomers. My dad wasn’t anti-establishment. My mother wasn’t a feminist. Ask them about Woodstock and my dad will tell you that he left early because the crowds made him nervous. My mom will tell you that her attendance was required on a family road trip that summer.

One of the things that they had in common was immigrant parents. Eastern European Holocaust survivors on my mom’s side. Israelis who lived on the land before it was a state on my dad’s side. You didn’t tell your Holocaust survivor parents that you wanted to go to a rock concert instead of sitting in the back of a sweltering car sandwiched between your two younger siblings the summer of Woodstock. And if you’re Israeli, it makes total sense to avoid any and all situations that might invite terrorism.

Jewish immigrant parents meant that you ordered your food — meat, fish, eggs — well done. You sent it back if it bore any resemblance to a living creature because at some point in the past there wasn’t high quality meat around. Jewish immigrant parents meant that you didn’t pursue a career in the arts, even if you could play virtually any instrument brilliantly and immediately by ear, like my dad could. You were to become a doctor, a lawyer or a businessperson. And girls weren’t supposed to major in math in college, like my mom did. They were supposed to major in Home Economics, or get their Mrs. degrees.

The way in which my parents do resemble Baby Boomers is the way in which they bridged respect for tradition with excitement about the future. My mother both understands Yiddish and loves Aerosmith. My dad’s wardrobe includes solemn high holiday suits and hip New Balances. And yet my issues with them — everyone has issues with their parents — are based somewhat on their residual ties to the old world. I’ve often felt I was deprived of the former hippies who are disappointed in how conservative I am. These guys seem to find my social activism impractical. They are clearly grossed out by how rare I like my steak cooked. And they’ve said very little about my so-called writing career, which was clearly little more than a hobby in their eyes.

But that all changed when I told them that my novel was being published.

My mother lit up when I told her. I will always remember that lunch. How we ordered another round of food to celebrate. She asked me about every detail of the publishing process with wide-eyed wonder. My father didn’t sleep the night I told him, as he was excitedly brainstorming titles. It reminded me of that scene in “Man on Wire,” where the most skeptical member of Philippe Petite’s crew, the one who most doubted his ability to tightrope walk between the Twin Towers, was the most affected when he did.

Intellectually you can know that your parents want you to succeed. Of course they want you to succeed, they’re your parents. But they want it on their terms because they don’t know any others. And emotionally that can come across as a lack of faith. But as much as they want you to do things their way, it’s even more thrilling when you go your own, and against all odds, it actually kind of works. Of course, if and when I have kids of my own, I really hope they become doctors. But I guess if they wanted to be lawyers, that would be ok too.

What the Kids Are Doing With Their Lives