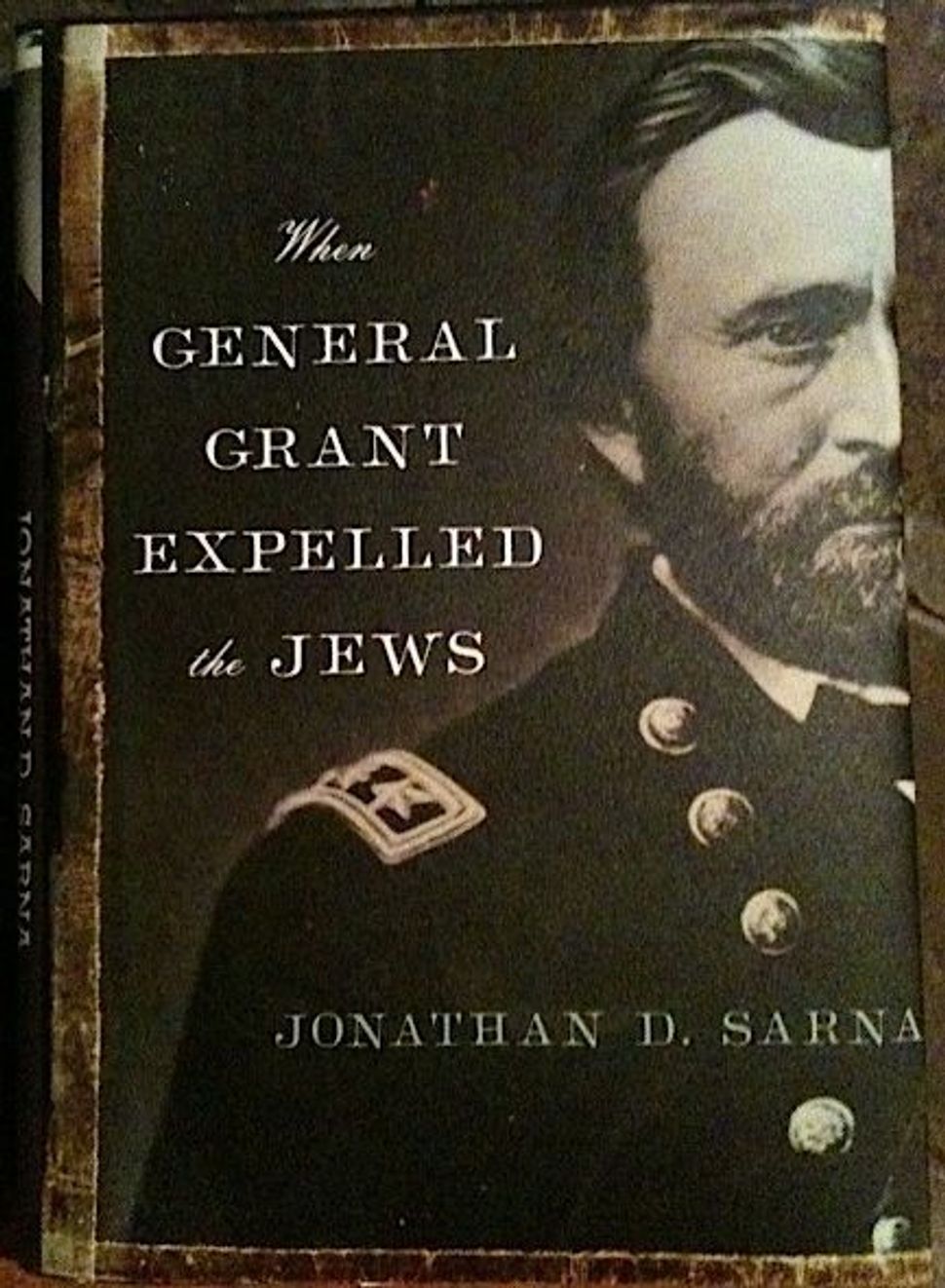 Dr. Jonathan Sarna’s newest book, “When General Grant Expelled the Jews,” is now available. His blog posts are being featured this week on The Arty Semite courtesy of the Jewish Book Council and My Jewish Learning’s Author Blog Series. For more information on the series, please visit: 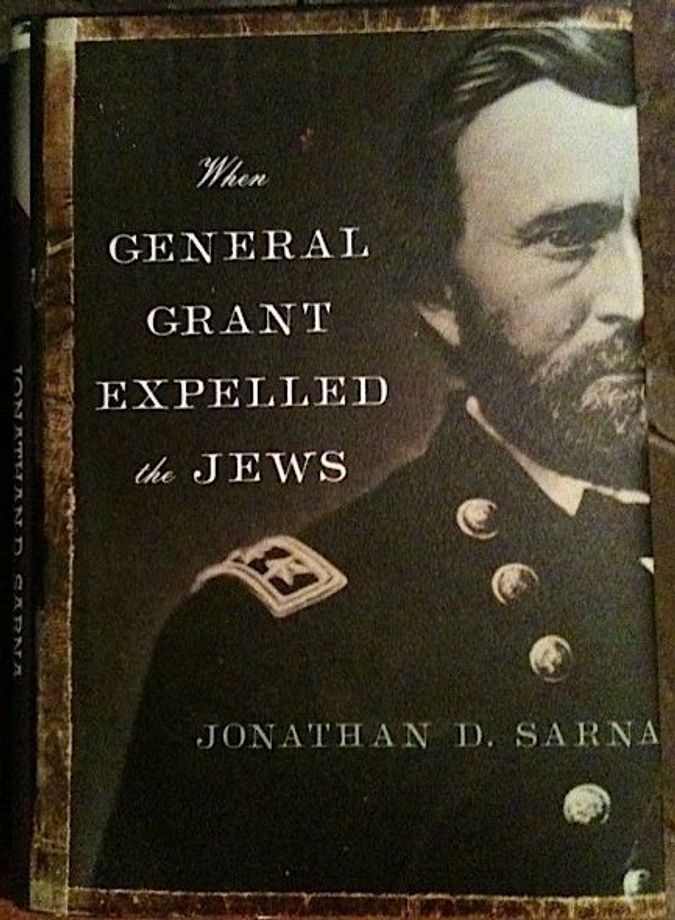 “You are working on what?” most of the people I met in Jerusalem asked while I was writing [“When General Grant Expelled the Jews.”][2] Jerusalem is not where scholars generally go to write a book on the Civil War, even if it involves Jews. The majority of Israelis, in fact, know nothing about Ulysses S. Grant (one of them asked me how he felt about Israel and the Jewish settlements on the West Bank). Still, my wife and I consider Jerusalem our second home; my wife’s research can best be done in Israel’s National Library; and the Mandel Foundation offered me a senior fellowship during my sabbatical. So it was that I found myself writing “When General Grant Expelled the Jews” in Jerusalem, even as my thoughts centered on such Civil War sites as Holly Springs, Mississippi and Paducah, Kentucky.

Anyone who writes about Ulysses S. Grant depends upon the magnificently edited 31 volumes of “The Papers of Ulysses S. Grant,” edited by the pre-eminent Grant scholar, John Y. Simon. No complete set of those papers may be found in all of Israel. Anyone who writes about the Civil War also depends upon the 130 volumes of the Official Record of the War of the Rebellion, published by the Government Printing Office. I could find no set of those records in Israel either. Once upon a time, that would have doomed my project as simply not doable in Israel. But no longer. For the Grant Papers, the Official Record of the War of the Rebellion and numerous other primary and secondary sources required for my study have in recent years all become available via the internet. A high speed connection brought them directly to my desk-top in Jerusalem. Once, when I needed unique materials from the Jacob Rader Marcus Center of the American Jewish Archives in Cincinnati, they kindly scanned them for me and sent them to my inbox the next day.

In time, all of the impediments to researching the Civil War while living in Jerusalem disappeared. To me, of course, this proved a great relief. I actually managed to submit my manuscript to the publisher a few months early. At a deeper level, the experience reinforced for me how the globalization of information is democratizing knowledge by making once inaccessible materials available to anyone with an internet connection. Where one physically resides and the quality of local libraries make far less difference today than they used to.

Nowadays, as my book demonstrates, one can research even the history of General Grant’s Civil War order expelling Jews from his warzone, while living in an Israeli apartment. My Jerusalem neighbors my not have appreciated what I was studying, or why, but I feel confident that American readers will.