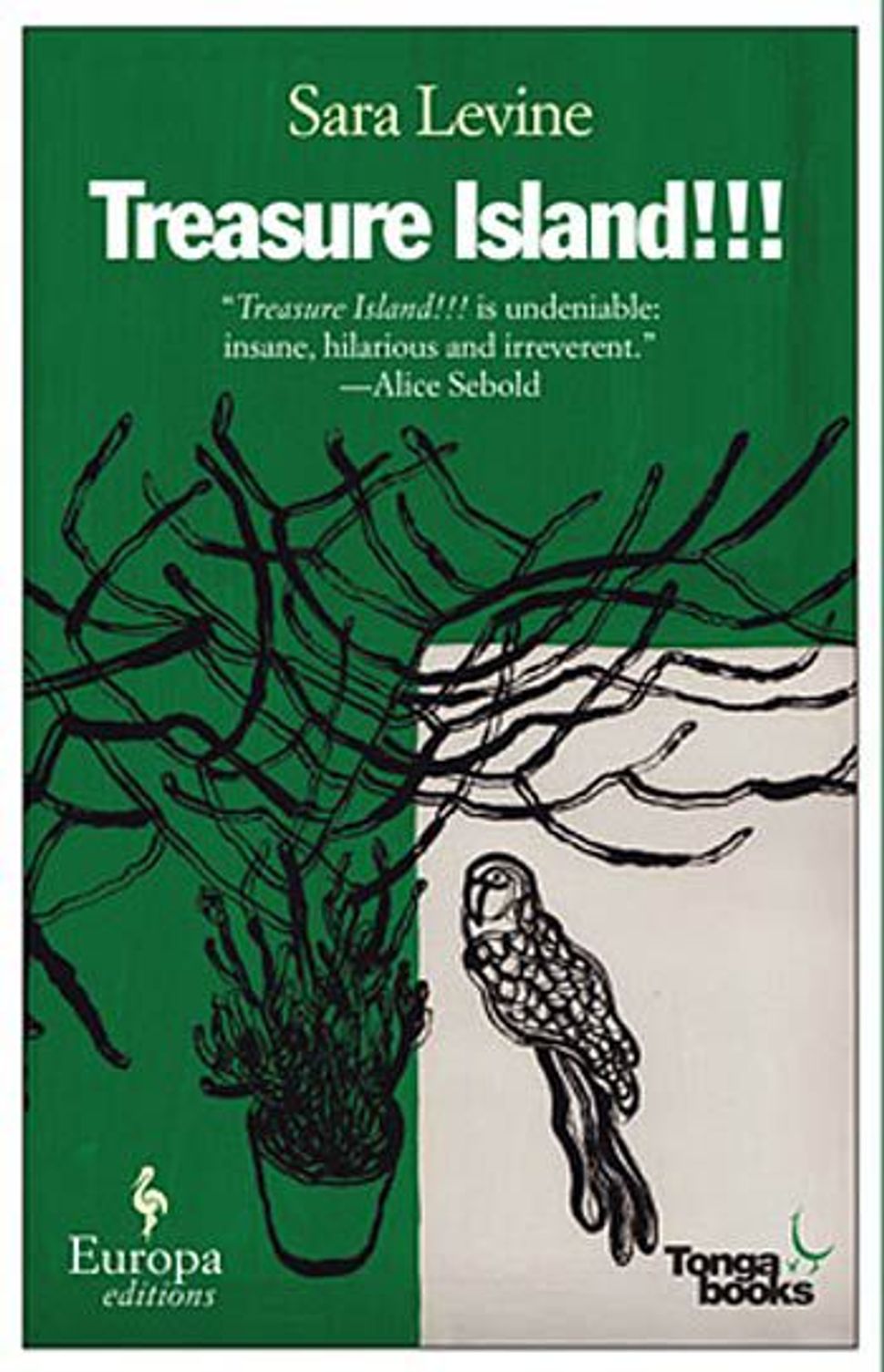 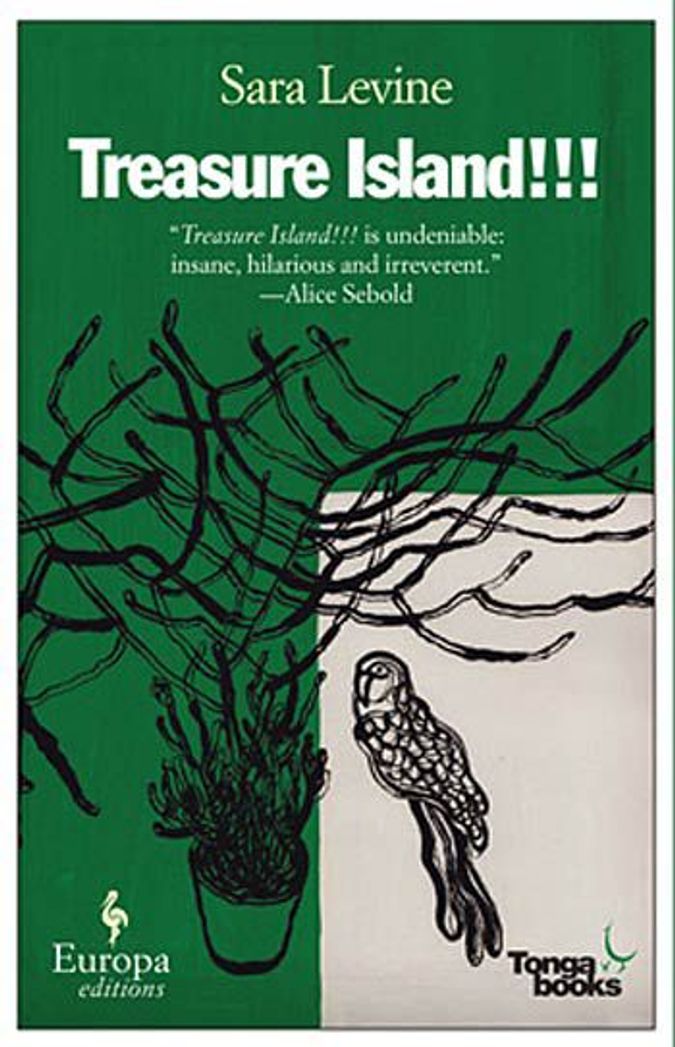 There are as many Jewish humors as there are funny Jews, which is to say that there are 12 — and half of them haven’t been good in years.

Many essentialist definitions of Jewish humor, such as the comedy of outsiders, or the comedy of the oppressed and dispossessed, have been put forward over time, but these have turned out to be little more than heuristics — momentary explanations, useful only until they are not. The humor of the Marx Brothers and the humor of the Apatow troupe are not the same humor, though we persist in calling them both “Jewish,” and hunt for the spiritual link between them. (See, for example the many disparate comedians and styles covered under the Jewish Humor category in Saul Austerlitz’s “Another Fine Mess: A History of American Film Comedy,” reviewed by The Arty Semite here.) The idea of a monolithic Jewish humor is more myth than fact.

Still, it is rare to find a comic, or film, or even a book (yes, books can be funny) that manages to feel both completely new and simultaneously connected to Jewish cultural life. Yet this is exactly what Sara Levine has accomplished in her new book, “Treasure Island!!!”, whose comic brilliance derives not from participating in, and extending, the tradition of Jewish humorists, but from making a mockery of Judaism, and the idea of textually derived truth.

To explain: “Treasure Island!!!” is about a recent college graduate, aimlessly drifting from bad job to bad job, who stumbles across Robert Louis Stevenson’s “Treasure Island,” then decides to live her life according to the book’s “Core Values,” namely, “BOLDNESS, RESOLUTION, INDEPENDENCE, and HORN-BLOWING.” The narrator’s interpretation of these concepts is, too put it mildly, different from the way everyone else perceives them, and many of the book’s comic adventures arise from this discrepancy. For example, the narrator’s idea of independence — moving in with her parents — cannot be described by anyone else on the planet as such.

The premise of transforming boys’ adventure fiction into an ersatz-Bible (the term “Bible” is the narrator’s own) is itself iconoclastic and a brilliant parody of religion, but Levine sharpens her humor by taking us into the realm of Jewish textual interpretation. The narrator devises a complex hermeneutical system to “cut like a machete through the book’s dense undergrowth.”

At the top of each index card, it was my habit to write a quotation, which encapsulated an important lesson. Beneath this line, in my own words, and in as succinct a sentence as possible, I wrote the lesson’s distillation; and beneath this, in a smaller hand, one or two notes about the lesson’s practical application.

You don’t need me to tell you that this is quite funny, but I will say it anyway: this is funny stuff. (Or, if you don’t find this funny, you will never trust my opinion again.) In the hands of Levine’s narrator, everything in Stevenson’s “Treasure Island” — even the most non-didactic description of narrative — becomes a potential source of insight into the human condition. Inconsequential lines contain truths that need to be parsed and interpreted, not once but multiple times, with brilliant, nonsensical results.

But what makes this moment so charged is the fact that this process of interpreting “Treasure Island” is the Judaic way of divining God’s will. The Rabbis believed that all lines in the Torah were subject to interpretation because they were divine. No word would go untouched. Levine’s parody even looks like a rabbinic text. The index card contains a quote, an initial commentary, and then, in much smaller lettering, explanatory notes. It is this uncomfortable level of detail that occasionally elevates “Treasure Island!!!” from silly story to ruthless parody.

Ultimately, “Treasure Island!!!” is a flawed book. The comic heights are equaled by moments that fall completely flat and, in something of a bait-and-switch, the narrator’s quirks and idiosyncrasies turn out to result not from a comic universe but from psychological barriers that need to be overcome. The second half of the novel is almost a completely different book, more a story of family strife than an attempt to live by the core values of “Treasure Island.” It’s as if Levine decided to write a story that the rest of the literary community would deem worthy, instead of being satisfied with the charming and funny book she had been writing. Levine nicely recaptures her madcap energy during the book’s conclusion, but the pivot from the zany world of the beginning to the too-real second half is distressing.

Levine is fantastically talented, and she will probably write a great novel the moment she stops trying to write a great novel. The book is original and periodically brilliant. The premise, energetic writing and moments of genius are enough to see “Treasure Island!!!” through its low-points. The beginning alone makes the whole worth reading.