Author Blog: Is the Synagogue a Relic? 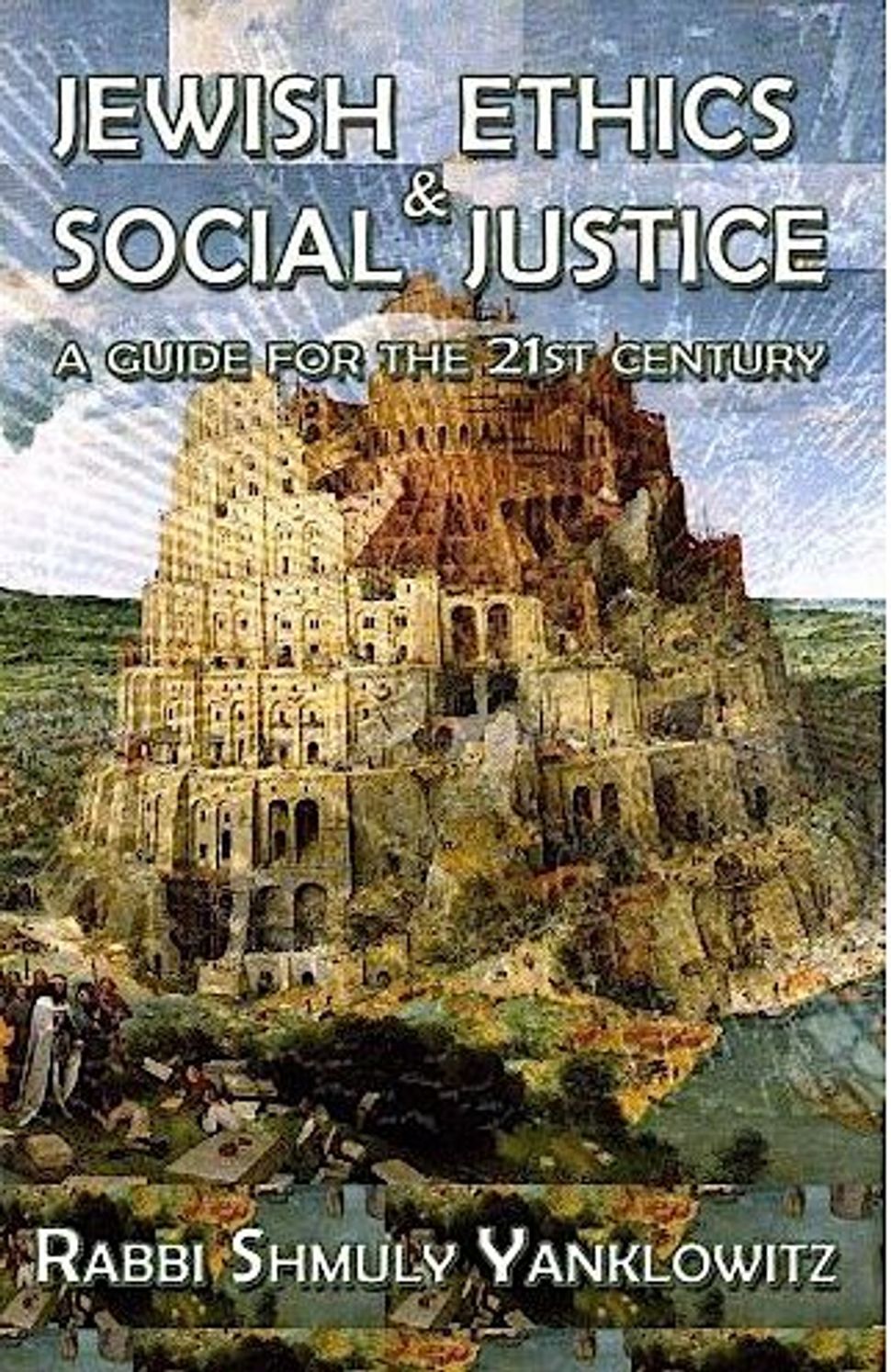 Earlier this week, Rabbi Shmuly Yanklowitz wrote about prayer and activism and prioritizing the vulnerable in justice. His blog posts have been featured this week on The Arty Semite courtesy of the Jewish Book Council and My Jewish Learning’s Author Blog Series. For more information on the series, please visit: 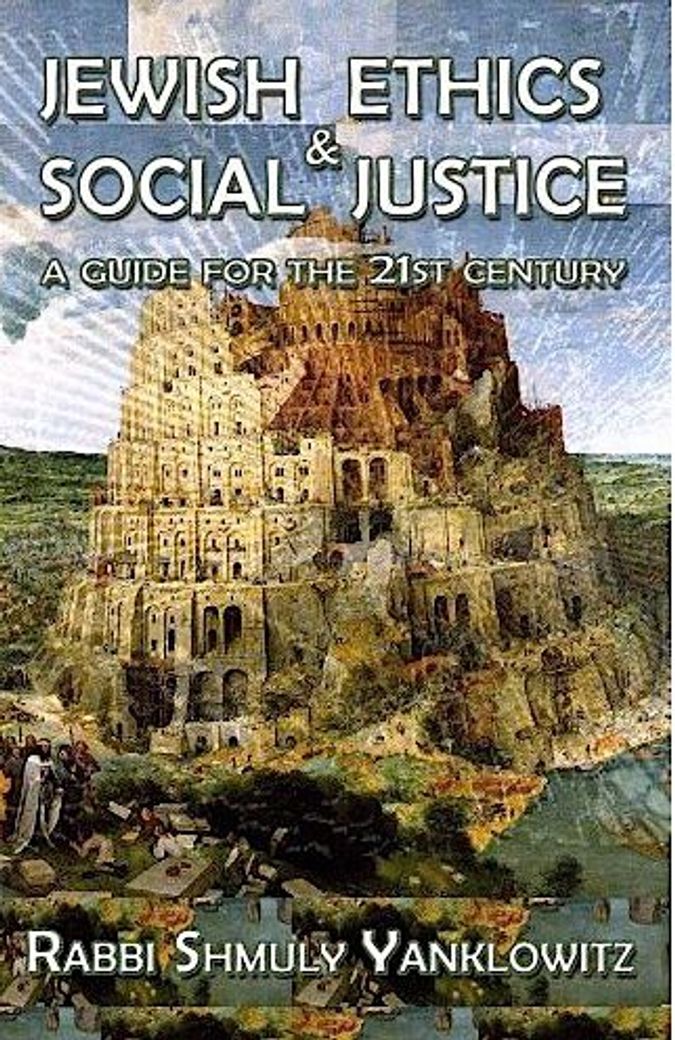 Many Jews today claim that they are “spiritual not religious,” that organized religion is not relevant, or that they would rather spend their free time alone than with others. Those who attend synagogue weekly often reserve the service, especially the sermon, for a special naptime. Others prefer a 20–person basement setting for a quick prayer service rather than a formal, large gathering at shul. Around two-thirds of Americans claim to be members of a house of worship, which is more than 25% higher than Jewish synagogue membership. Is the synagogue becoming extinct? If so, should we seek to prevent extinction?

At its worst, synagogue is rife with factionalism and small-mindedness, a place to mumble irrelevant words and snooze during an out of touch sermon, and later nosh on stale chips at kiddush while discussing the stock market and the latest gossip. Synagogues spend their limited funds on plaques, high-end scotch and a new social hall rather than on adequately paying staff and investing in learning programs. Congregants drive $50,000 cars but request assistance on the membership dues. The experience is predictable, tedious and boring. It resembles a business transaction, where one has paid membership dues for the right to services, more than a sacred obligation. The staff and board do not lead with Jewish values but act as management as if the congregation was just another business venture. The ritual is empty and the action is either inadequate or nonexistent.

Leading such a congregation is virtually impossible. The rabbi is required to perform four full-time jobs, take 3 am phone calls, act as the scapegoat for all failures, and also please each congregant while handling critiques with a smile. Congregants are forthcoming with complaints, but few volunteer when they can watch the football game on television. Rabbi Abraham Joshua Heschel observed: “The modern temple suffers from a severe cold. The services are prim, the voice is dry, the temple is clean and tidy… no one will cry, the words are stillborn.”

Some see patterns of dysfunction. Professor James Kugel identified three kinds of harmful synagogues: the 1) “Ceremonial Hall Synagogue,” 2) “Nostalgia Center,” and 3) “Davening Club.” In the Ceremonial Hall, the congregants neither care to participate nor learn about what is really going on; they just wish to be an entertained audience. Mimicking a Broadway show, shul becomes entertainment, and the rabbi and cantor get a score for their performance. At the Nostalgia Center, the rabbi is often the youngest one present, and Judaism is about sitting where one’s grandfather sat, saying kaddish, and telling old Yiddish jokes. Everything is wrong but nothing should be changed. The congregation’s traditions and customs trump shared values, meaning, connection, and opportunities for growth. At the Davening Club, there is a false semblance of prayer intensity, but it more closely resembles a mumble-festival, without any real spiritual uplift.

On the other hand, at its best, shul can be a transformative spiritual experience. Eager congregants roll up their sleeves to build the community, providing an open, relevant experience for all. Prayer centers can be welcoming, participatory, and collaborative. Most importantly, a strong synagogue is driven by shared values and a sense of mission and purpose. Congregants look inside the walls of the prayer community for intimate connection and reciprocal comfort, and look outside for opportunities to reach out and give back. Peter Steinke, author of “Healthy Congregations,” explains that congregations need to move from being clergy-focused to mission-focused. Rather than relying upon clergy to inspire and entertain the congregation, everyone is involved in a system of involvement, encouragement and teaching.

A healthy congregation takes effort to build. A diverse population attends shul for very different reasons: children, singles, empty nesters, intermarried families, etc. Each population must be honored and be given a seat at the table. Too often, the elderly members of the congregation complain that there are not enough young people at the congregation to “keep the tradition alive”; to improve, they must be willing to adapt the experience to invite a new audience.

For the synagogue to survive and be relevant in the 21st century, congregants must seek authentic prayer experiences, enrichment through learning, and a contribution to community building. One does not just show up when convenient, but to support others consistently. Do not sit back and blame a poor prayer experience on the rabbi. If you find yourself unable to achieve meaningful prayer, learning, and volunteer experiences, consider changing shuls (and search within yourself). The heart must actually be open if one wishes to be inspired. But do not quit the synagogue enterprise — it has survived thousands of years for a reason.

Rabbi Shmuly Yanklowitz is the founder and president of Uri L’Tzedek. His book, “Jewish Ethics & Social Justice: A Guide for the 21st Century,” is now available.

Author Blog: Is the Synagogue a Relic?