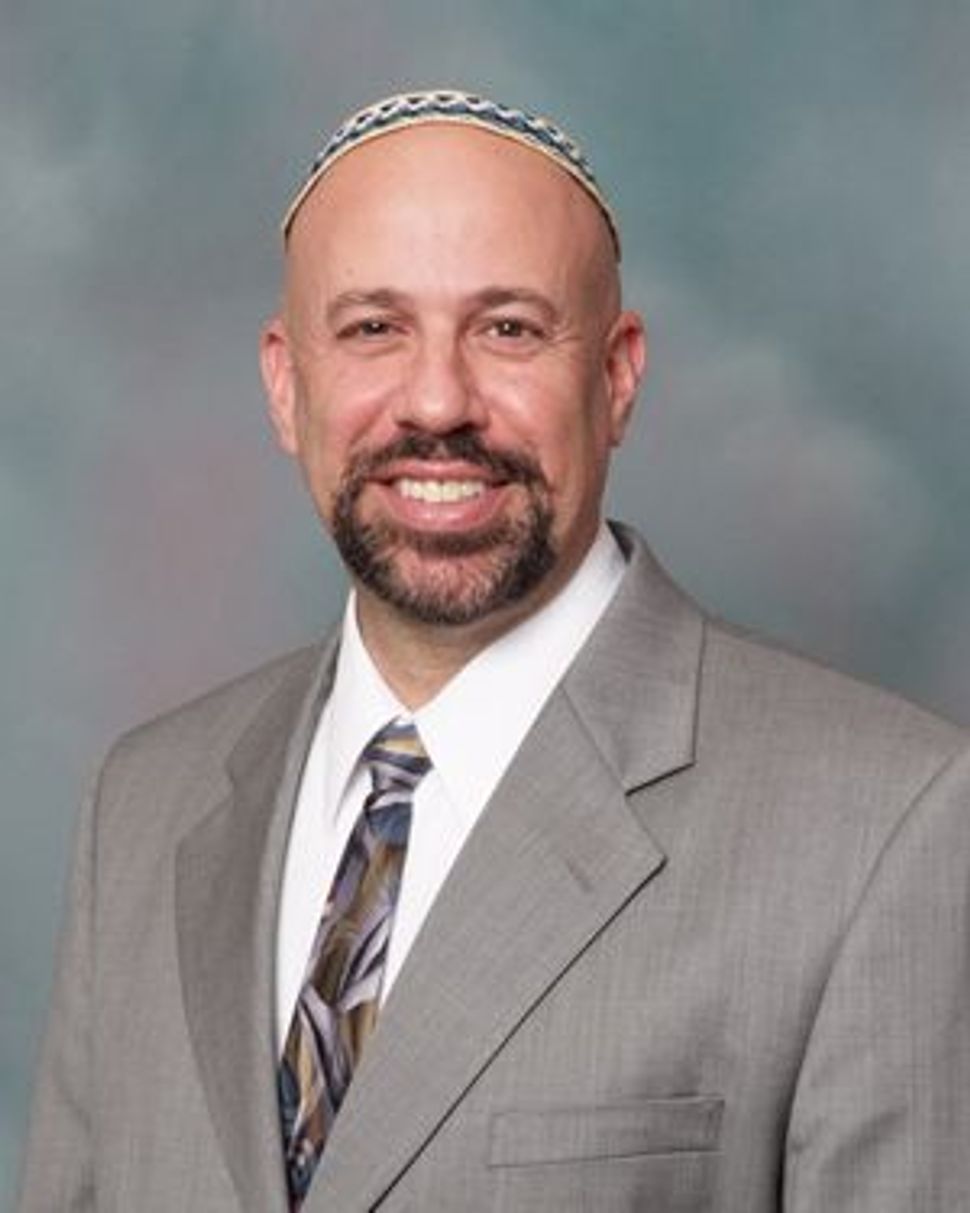 Rabbi Barry Schwartz is director of The Jewish Publication Society in Philadelphia and rabbi of Congregation Adas Emuno in Leonia, N.J. He is the author of “Judaism’s Great Debates” (Behrman House, March 2012, student edition; Jewish Publication Society, May, 2012, adult edition). His blog posts are being featured this week on The Arty Semite courtesy of the Jewish Book Council and My Jewish Learning’s Author Blog Series. For more information on the series, please visit: 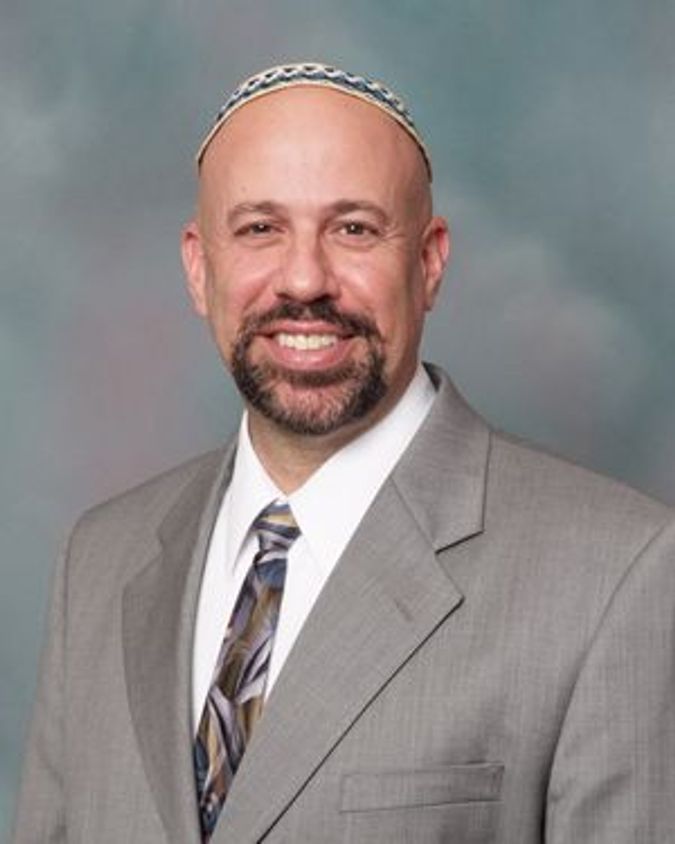 Some will tell you that we need less debate in the Jewish community; that for the sake of unity we need to stifle dissent and limit the amount we argue. I say that we need more debate, not less, and that we will emerge the stronger for it. But what we need is the right kind of debate.

My new book, “Judaism’s Great Debates,” posits that debate is not only desirable but is central to Judaism. Abraham, Moses, Ben Zakkai, Hillel, the Vilna Gaon, Geiger, Herzl… heroes of every era of Jewish history are engaged in great debates. Moreover the Talmud is replete with debate; it is at the very core of rabbinic reasoning. Indeed it is the Talmud that coins a unique Jewish expression, “makhloket l’shem shamayim” — an argument for the sake of heaven. The tractate Avot famously teaches: “Every debate that is for the sake of heaven will make a lasting contribution. Every debate that is not for the sake of heaven will not make a lasting contribution.” (5:20) Our sages understood that a debate for the right reasons enhances Judaism. A debate for the wrong reasons detracts from Judaism.

Perhaps the most famous debating pair in Jewish history was Hillel and Shammai (after Abraham and God that is). In actuality it was not these two sages but their disciples that did most of the arguing. A wonderful passage in tractate Eruvin states: “For three years there was a dispute between Beit Hillel and Bet Shammai, the former asserting, the law is in agreement with our views, and the latter contending, the law is in agreement with our views. Then a voice from heaven announced: eilu v’eilu divrei Elohim hayim, both are the words of the living God.” Deep respect is given to both schools because both sides are speaking the truth as they see it, and have the welfare of the community in mind.

Samson Raphael Hirsch wrote that although in practice one viewpoint will usually prevail (the law went according to Beit Hillel almost every time), “both views will have permanent value because…[they] shed new light on the issue under debate, and will have contributed to the attainment of the proper understanding of the question discussed. They shall be remembered as…advancing the cause of the genuine knowledge of truth.” Rabbi Nachman of Bratslav went even further, calling debate a holy form of communication because it echoes the divine process of tzimtzum, making space for the creation of something new. Just as God enters into an act of self-limitation in order to make possible the created world, so worthy debaters restrain themselves in order to make room for opposing viewpoints. As Rabbi Or Rose comments, “When we disagree with one another, when we take sides, we create the necessary space for the emergence of new and unexpected ideas. Without makhloket… the horizon of human discovery would be severely limited.”

What your mother taught you is true: you can disagree without being disagreeable. A true debater must respectfully listen to the opposing viewpoint in order to articulate a response. A true debate is a conversation, not a yelling match. Would we only remember the next time we get into a Jewish debate that despite our differences we are actually on the same team, that because of our differences we will emerge more enlightened, that our arguments are for the sake of heaven, and that in the very act of debate we are echoing the divine!

Rabbi Barry Schwartz will be blogging here all week.