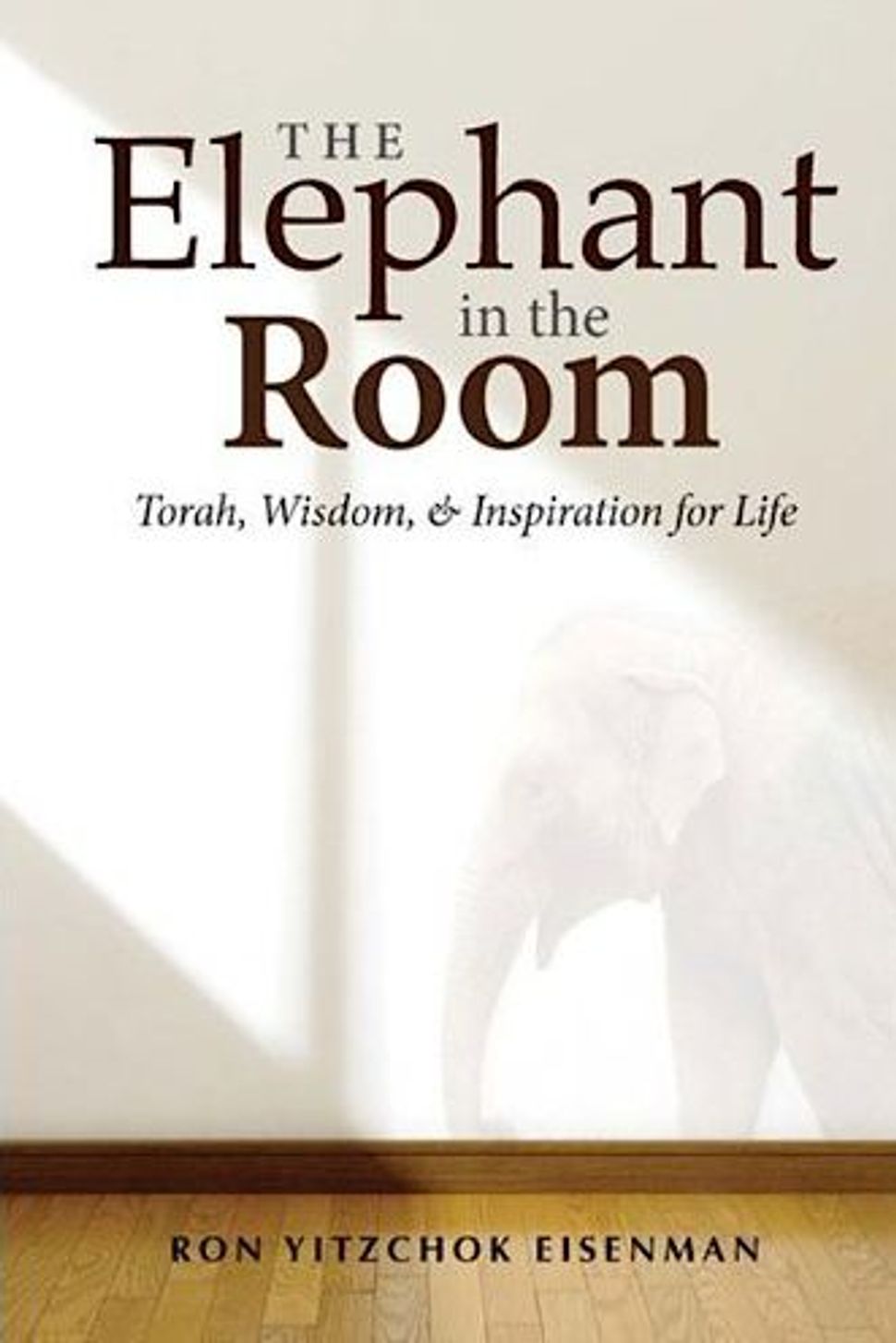 Earlier this week Rav Ron Yitzchok Eisenman wrote about an unexpected Hava Nagila moment and about his disdain for the phrase: “How’s Everything?” His blog posts are featured on The Arty Semite courtesy of the Jewish Book Council and My Jewish Learning’s Author Blog Series. For more information on the series, please visit: 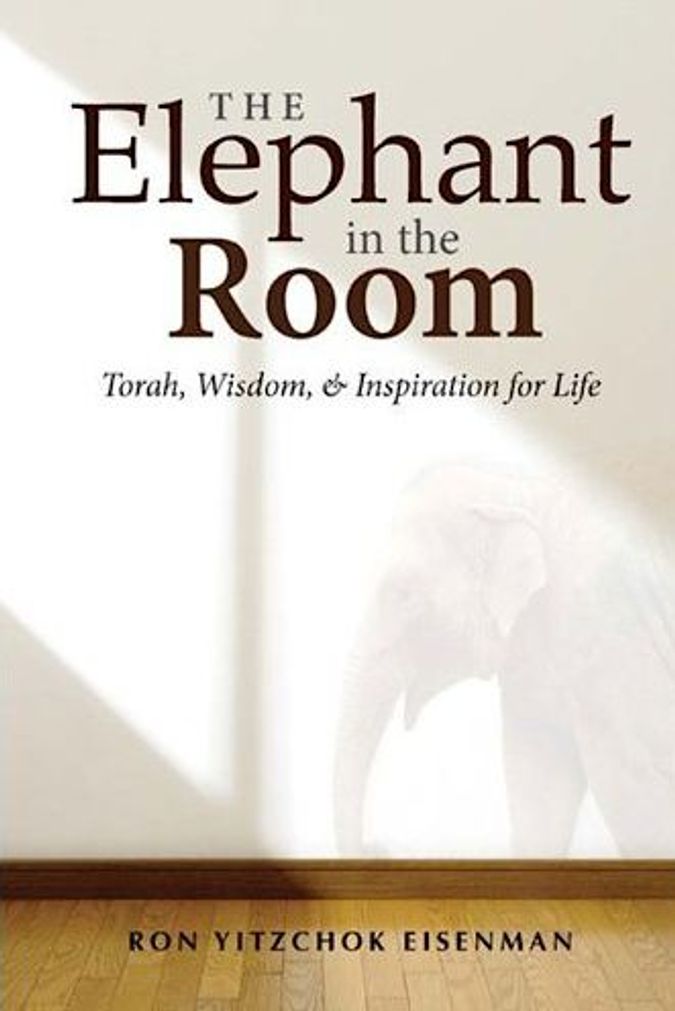 Have you ever been “bageled”?

An example of the former is when I was on the plane back from Denver and a bare-headed Jew came over to me and said Shalom. He was “bageling” me. He was attempting to indicate with the word Shalom that he too was one of the tribe.

I am sure that many of us have been bageled before. All of us have been approached by individuals — Jews and non-Jews — and befriended or just greeted in order to be informed that the person standing before us would like to connect with us.

In the case of a non-Jew, the act of being bageled can be as innocent as the non-Jew also saying Shalom or sometimes — as happened to me at the airport in Denver — much more weighty and significant.

So sit back, relax and listen to one more tale of the “travels of Rabbi Eisenman.”

My least favorite part of flying is the security check point. Believe it or not, I enjoy the actual flight. After all, I have hours of uninterrupted time by myself; What could be better?

However, the security check point is always uncomfortable for me. I do my best to empty everything in my pockets, hoping that the metal detector will not sound, as I do not want everyone seeing “the rabbi” having to undergo the wand treatment.

As I was approaching the security machine in Denver I was quite conscious of the fact that I was the most obvious looking Jew in the airport. I emptied my pockets and waited for the guard on the other side of the metal detector to signal me to begin the shoe-less, belt-less, cell phone-less stroll through the metal detector doorway to the freedom of the plane.

The officer on the other side of the detector was big. He was about six foot three and trim, fit and very stern looking. As I waited to be instructed to begin my walk, I wondered silently if he was physically capable of smiling.

He slowly lifted his fingers ever so slightly and indicated that I was now to proceed through the invisible aura which sees all.

I walked through and looked up at my protector expecting and hoping for the nod which would allow me to proceed without further delay.

However, it was not to be.

Officer Cheerful-face indicated that I must approach him.

I slowly neared my “defender of the homeland” with both trepidation and nervousness.

Will I be whisked off to Gitmo, never to be seen again?

Will I become the next poster child for the Agudah?

Will prayer rallies be held on my behalf?

Will the very same “please forward to everyone you know” emails that I have preciously railed against now be splashed all over the virtual world for my quick and immediate release?

Will the young girls in Bais Ya’akovs all across the globe know my Hebrew name by heart as their lips fervidly say Tehillim for my redemption?

Will I now write books from the inside of a prison cell in Guantanamo Bay?

I was now face to face with the law.

He slowly looked me in the eye and then, in a move which no doubt would strike fear in the hearts of the mightiest of men, he motioned to me to come very, very close to him. He then began to look from side to side.

What is going to happen to me now?

If the person who is supposed to be my protector is now making sure no one else is looking and that no one else can hear us, what is he planning to do?

Could it be that he is secretly related to a choleric and cross congregant who still bears a grudge against the rabbi for his not getting “Shlishi” last Shabbos?

Could it be that he is really a secret admirer of Osama Bin Laden and he has mistaken me as a fellow Taliban?’

Finally, after his being convinced that no one else could hear us, he began his murmured divulgence:

“America must support Israel! The only hope for America is when we and Israel are totally in sync and when there is no difference between our interests and that of Israel. That is the only hope for our country. I just wanted you to know this!”

I nodded and, as quickly as my little legs could transport me, I proceeded to the plane.

Friends, I was just super bageled; with cream cheese and lox as well!

Rav Ron Yitzchok Eisenman’s “The Elephant in the Room” is now available.