A Jewish Magician at the Egyptian Theater 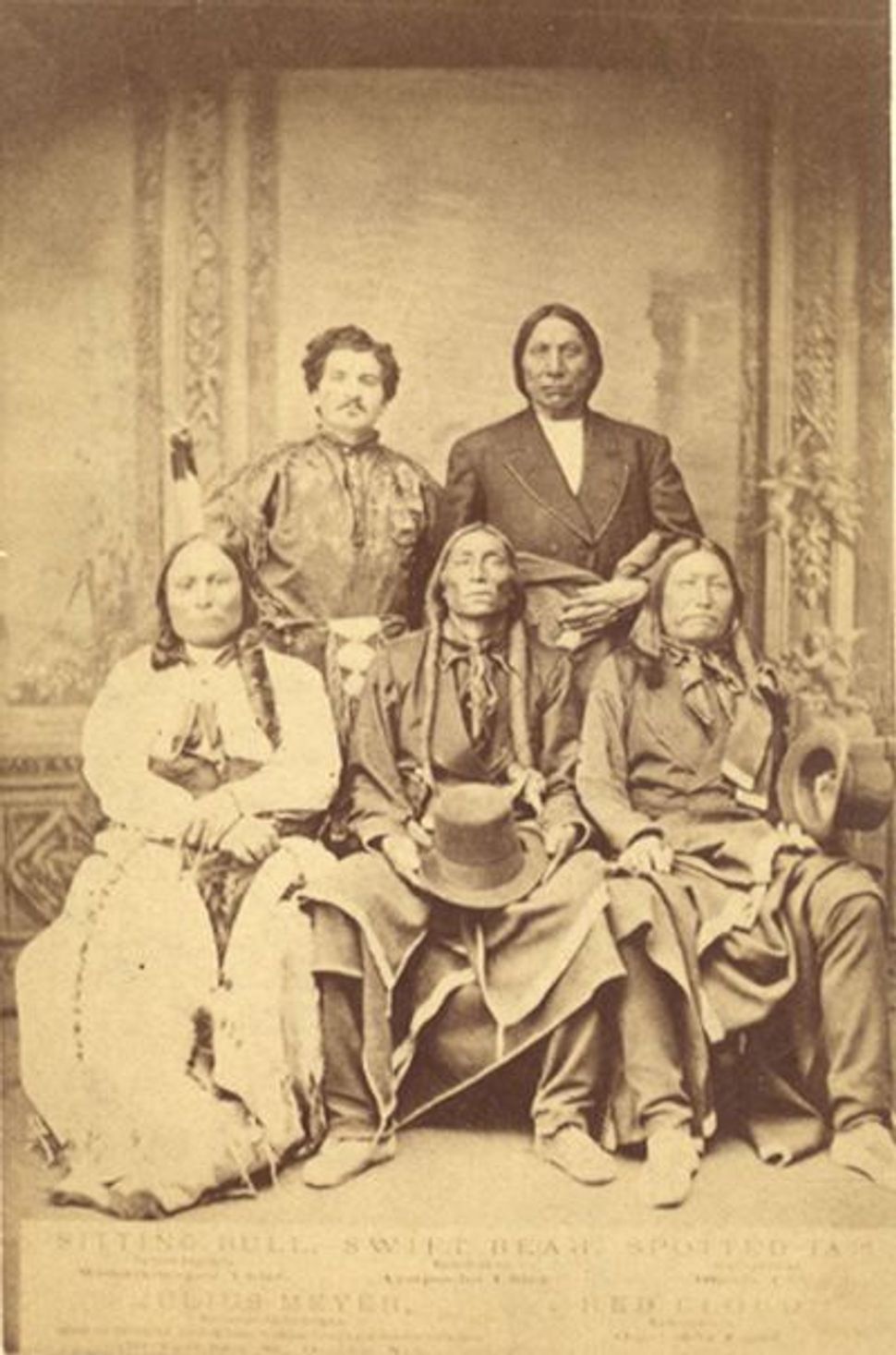 Earlier this week, Gerald Kolpan shared the story behind Eli Gershonson and a photo gallery of some of the historical figures in his novel “Magic Words.” His blog posts are featured on The Arty Semite courtesy of the Jewish Book Council and My Jewish Learning’s Author Blog Series. For more information on the series, please visit: 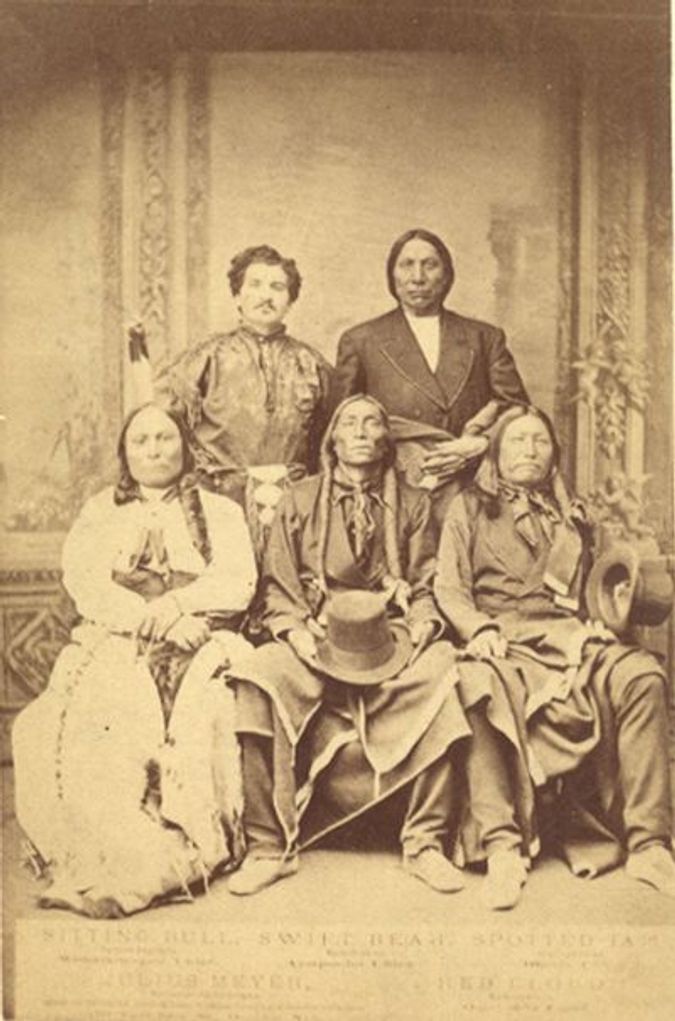 When you do anything creative — from writing stories to hooking rugs — people are likely to ask you where you get your ideas.

A lot of times I haven’t had a good answer; but in the case of my new novel, “Magic Words,” the lightning bolt of creativity hit me in the midst of pursuing one of the most American of all activities.

I was watching TV.

The program was a PBS documentary “The Jewish Americans,” and a nice little show it was, too. All of the Yiddishe luminaries were included: Abraham Cahan and Irving Berlin; Emma Lazarus and Jerry Seinfeld; Jacob Adler and Hank Greenberg and, I guess, a coupla doctors and scientists.

Then there was the young man in buckskins. He only appeared for about 10 seconds in the show: short, with curly hair and a droopy moustache, he stood proudly behind four Indian chiefs in a posed studio photograph taken sometime in the 1880s.

The voiceover said that the kid was one Julius Meyer, a Jewish immigrant who became a famed translator for many Native American tribes, or words to that effect.

I was amazed: a boychik from Europe who somehow gained the confidence of a group of people rightly suspicious of the white man? An Israelite adventurer who once conversed with the free-living masters of the mountains and plains?

As the photograph faded from the screen, I knew I had found the subject of my next novel. All I needed now was a little research.

Not that Julius was easy to track down. He was, to say the least, obscure. There wasn’t very much about him on the Internet (he still has no Wikipedia page); so I had to search for him in more traditional ways. I wrote to Jewish historical societies; I haunted libraries and perused photo collections.

And the more I discovered about Julius, the more fascinating he became.

He was born in Bromberg in what is now Poland, immigrated to America after the Civil War to join his brothers who were merchant princes in Nebraska; captured by the Ponca and eventually made their interpreter; named Box-ka-re-sha-hash-ta-ka (“Curly-headed white chief with one tongue”), by the greatest chieftain who ever lived; Indian agent and trader; speaker of seven Siouxan dialects.

But two facts really sold me on Julius. First, there were the circumstances of his death. He was found dead around noon in Hanscom Park in Omaha in the Spring of 1909, with one bullet in his breast and another in his head, and declared a suicide. The possibilities around that almost wrote themselves.

Then, in an article in the September 10, 1926 issue of The American Hebrew, I read that Julius brought a magician named “Herman the Great” to a Ponca camp to perform for the great Standing Bear and his people — and about how that night as Alexander slept, a young brave attempted to kill him for his hat, believing it to be the source of his mystic power.

For me, this was like that one good gift at Hanukkah. A magician? I’m there!

And it got even better. Further research revealed that “Herman” was in fact, Alexander Herrmann, the most famous magician in the world before Houdini and the creator of many of the famous stage illusions still amazing audiences today; the inventor of the “Cake From A Hat” and the “Floating Boy”; the wizard who sold out the Egyptian Theatre in London for 1000 straight nights.

I knew I had found my second leading man; and when I discovered that Alexander’s mother’s maiden name was Meyer, I used my author’s prerogative to declare them cousins. Besides…how else would a humble man of the plains like Julius know a prestidigitator of such distinction?

A year and a half later, I had a book. All because of 10 seconds of TV that provided a tantalizing glimpse of a man who was a member of the tribe…in more ways than one.

A Jewish Magician at the Egyptian Theater