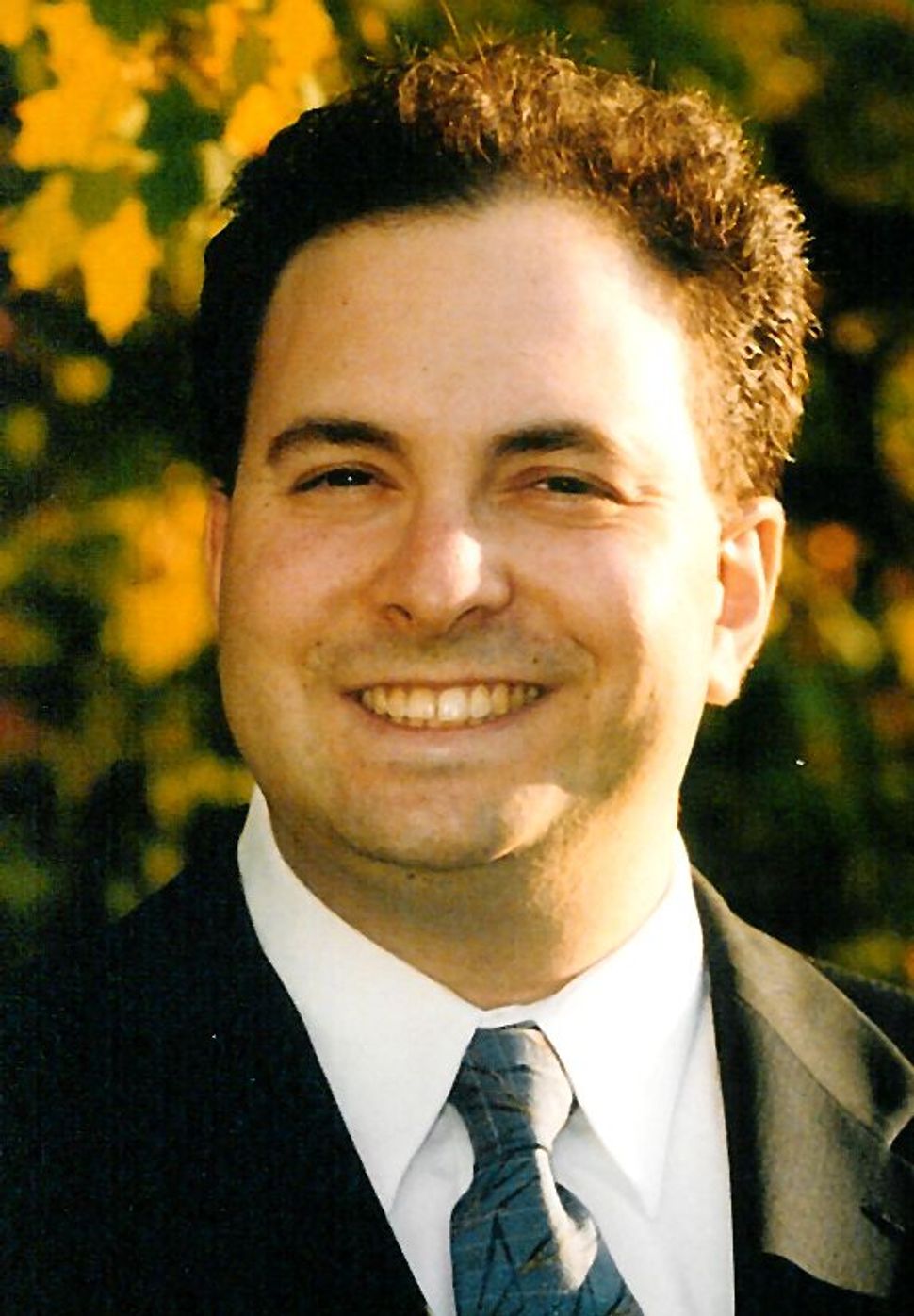 Earlier this week, National Jewish Book Award winner Jonathan Krasner discussed his use of the word “boys” in “Benderly boys.” His blog posts are featured on The Arty Semite courtesy of the Jewish Book Council and My Jewish Learning’s Author Blog Series. For more information on the series, please visit: 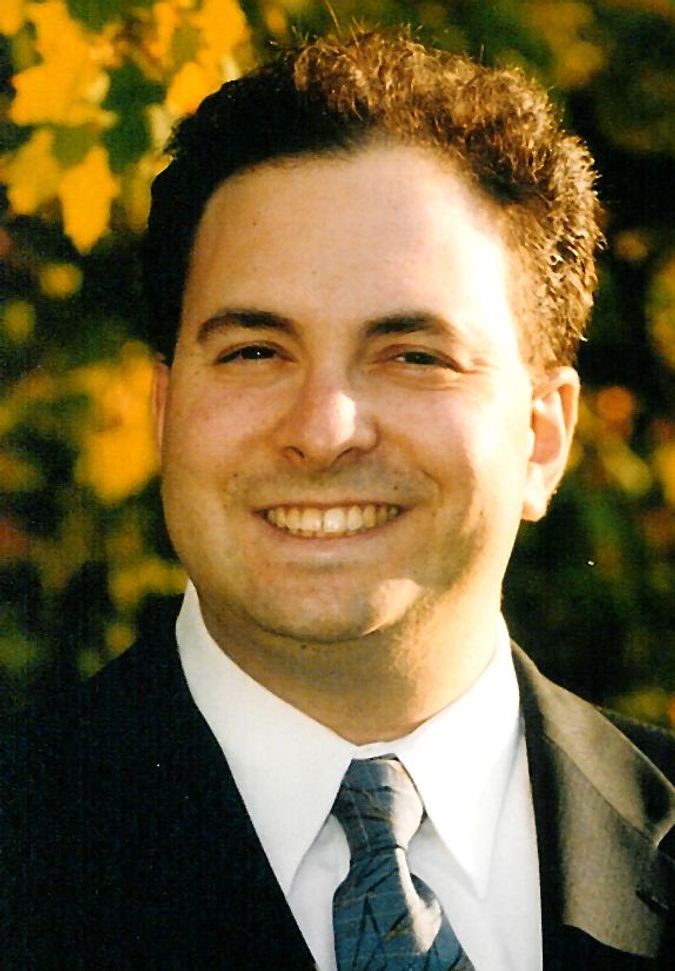 When my 10-year-old daughter heads to sleep-away camp this summer she will follow a family tradition that began the summer after World War II. Fearing an outbreak of polio in New York City, my grandparents shipped my father off to Massad, a Hebrew-speaking camp in the Poconos. He was only 5 years old. My grandmother kept the postcards he mailed home. Dad was just learning to print and his penmanship was atrocious. Still, the cards weren’t difficult to decipher as they were virtually identical: “I don’t like it here,” his postcards wailed. “Take me home!”

As a former camp counselor I know dad’s homesickness was hardly anomalous. But by and large, his peers who attended Jewish overnight camps have very fond memories of their summers. Dr. Josh Perelman, the deputy Director of Programming and Museum Historian at the National Museum of American Jewish History recently told me that the summer camping section of the museum’s permanent exhibits is easily one of the biggest draws. A section of the museum’s website is devoted to Jewish summer camps and guests are invited to upload their own camp photos and share memories.

When I was researching the origins of Jewish culture camping for “The Benderly Boys” I was struck by the central role that overnight camps played in the Jewish identity formation. Decades after the closure of Cejwin Camps, the oldest Jewish culture camp, hundreds of alumni remain connected through an online discussion group and social media. A Camp Massad Facebook group has almost 600 participants. Another venerable overnight camp, Modin, which still thrives in Belgrade, Maine, recently held a 90th anniversary reunion gala at a swanky Manhattan venue with over 500 former campers in attendance. And a 1998 reunion of the oldest Yiddish-speaking camp, Boiberik, drew 450 alums and merited an article in the New York Times.

I suppose my father’s memories of camp were not all bad because the summer I turned 10, he and my mom signed me up for a month at Camp Massad. I spent three glorious seasons at Massad Bet and would have returned. But dwindling enrollment forced the camp to close in 1979. That same year the Boiberik campgrounds in Rhinebeck, New York, were sold to a meditation center. In 1991, Cejwin, which paved the way for camps like Massad, was shuttered.

Various reasons have been given for these camps’ decline. My guess is that it can largely be explained by their failure to keep pace with the rapid socio-economic advancement of the Jewish community. As much as I loved Massad, the truth is that the camp facilities were terribly outdated by the 1970s. I doubt they were ever in mint condition. But while an earlier generation could overlook overgrown fields, dilapidated communal showers and leeches in the lake as evidence of the camp’s rugged charms, such blemishes could not be ignored by middle class kids accustomed to suburban comfort. Certainly not when other, well-manicured alternatives were competing for the same clientele.

Moreover, the ideological core of these camps — their devotion to Zionism, Hebrew or Yiddish language and culture — did not tug as strongly at the heartstrings of the third generation. Most of their parents left their immigrant ideologies in Brownsville and Roxbury when they moved to Great Neck and Newton.

My hypothesis is illustrated by the opposing fates of Cejwin and Modinn, two camps established within a few years of one another (1919 and 1922, respectively). Though they shared some of the same founders, Cejwin catered to a working class clientele and placed Jewish culture front and center, while Modin attracted children of professionals and entertained them with bourgeois activities like horseback riding and water-skiing.

In the 1940s and 50s, Cejwin was teeming with campers and seemed to be in permanent expansion mode. But in the long run, Modin’s formula lasted longer. The same summer Cejwin closed, the owners of Modin relocated their high-end camp to a facility on the picturesque Belgrade Lakes with a state-of-the-art fitness center and recreation pavilion. The 2011 brochure features panoramic views and happy children of privilege, sailing, windsurfing, white water rafting and wall climbing.

Even Orthodox Judaism had gone bourgeois by the 1970s. In the 1980s I worked at Camp Raleigh, the “sports camp in a Torah environment.” Raleigh boasted private showers in every bunk, a swimming pool and a pastry chef whose creations could rival anything found at nearby Grossinger’s resort hotel. A colleague and fellow member of the Massad Diaspora mockingly referred to Raleigh as “Camp Fress,” from the Yiddish word for pigging out. But camps like Raleigh and Seneca Lake embodied the American Jewish zeitgeist of the late twentieth century: the Age of Fress.

Twenty years later, there is a new trend in Jewish camping: the boutique or niche camp. In 2010, the Foundation for Jewish Camp created an incubator that facilitated the launch of five non-profit specialty camps, with names like Adamah Adventures and 92Y Passport NYC. This experiment was so successful that plans for a second incubator are well underway.

According to the American Camp Association, Jewish interest in specialty camps mirrors a larger trend in American camping. Rabbi Eve Rudin, a veteran Reform Jewish camp leader and former Director of the Department of Camp Excellence and Advancement at the Foundation for Jewish Camp is positively bullish on new specialty camps: “Before specialty camps, young people had to chose between their area of interest and their Jewish interests. Too often, they chose to opt out of the Jewish community in order the gain the skills and mentoring they desired. In these new settings, young people can lead Jewish lives, have Jewish experiences and still receive the sophisticated training and opportunities in their areas of interest.”

Individual Jewish summer camps may come and go; the trappings of these camps may adapt to changing times. But the idea of culture camping is as promising for building Jewish identity and personal growth today as it was when the first Jewish culture camps were founded almost a century ago. My daughter will be attending one of the new specialty camps, Eden Village, a religiously pluralistic camp in Putnam Valley, New York, with a focus on Jewish environmentalism and organic farming. Like her counterparts 20, 50 and 90 years ago, she is breathlessly counting the days until summer.

Jonathan B. Krasner is the author of the National Jewish Book Award winning title “The Benderly Boys and American Jewish Education.” Krasner was also a finalist for the 2012 Sami Rohr Prize for Jewish Literature.