What Archivists Are Worth 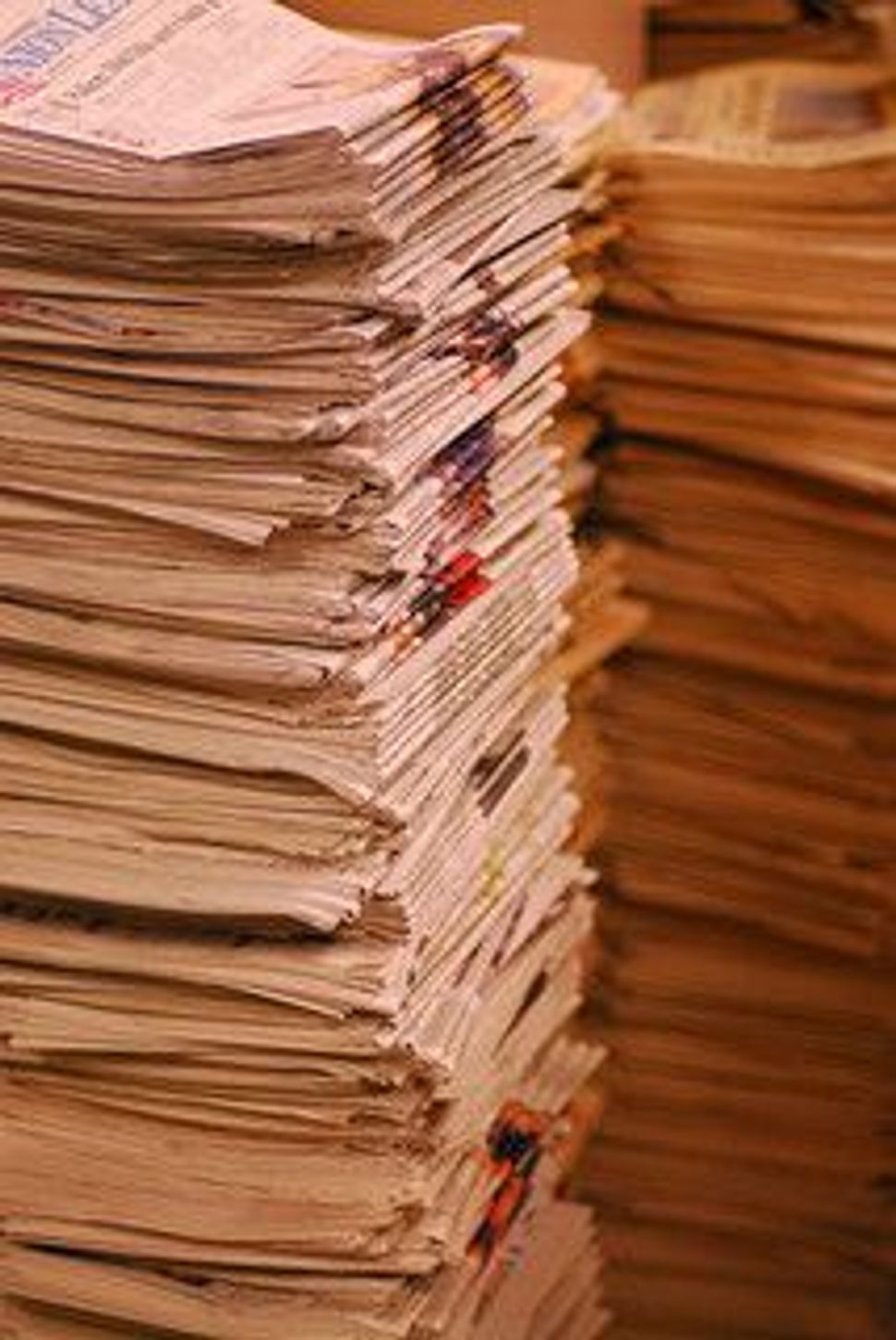 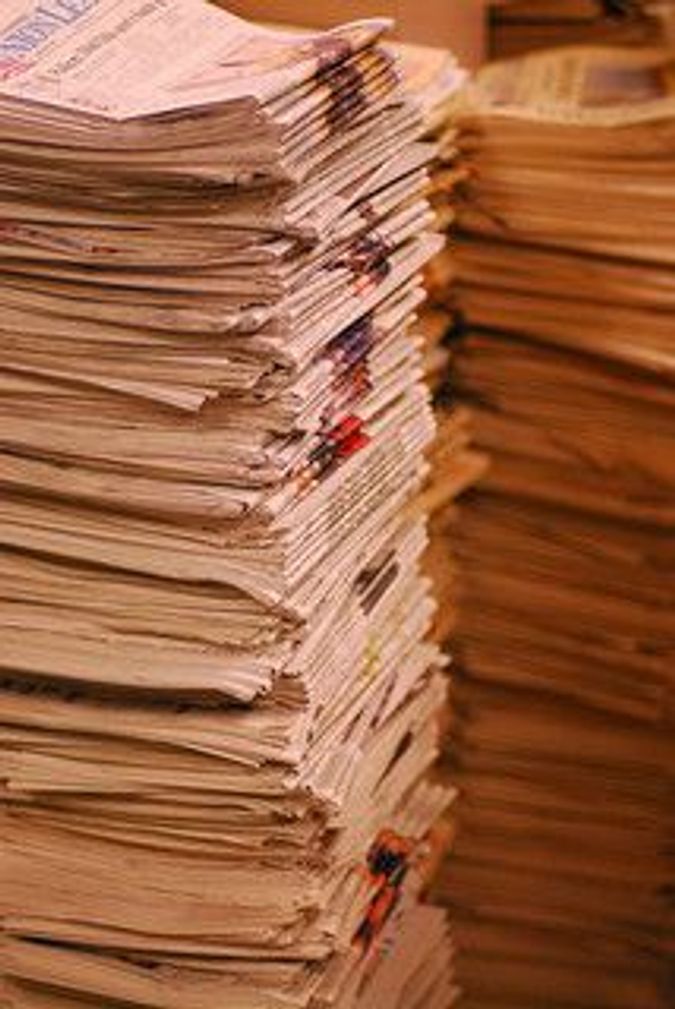 Like the making of history, the writing of history is a collaborative venture. It may look as if ideas are entirely the product of the individual imagination but, as any honest, straight-talking historian will tell you, they are the result of a group effort. The writer-cum-historian gets all the credit but were it not for the efforts of archivists, not much would get done. Keepers of the flame, of the historical record, they are the great unsung heroes of the scholarly enterprise.

They are also among the very first to be fired when the chips are down. When it comes to cutting institutional costs, archivists are widely thought to be the most dispensable. After all, goes the reasoning, they are merely stewards of the past — guardians of paper — rather than vital contributors to the present.

True, archivists do not generate money for their institutions. But what they do generate — and sustain and nourish — is a vibrant sense of history, without which the broader community is impoverished in ways that go well beyond the contours of a budget.

Hadassah, the Zionist Women’s Organization of America, is currently celebrating its 100th birthday. I can think of no better occasion for trumpeting the virtues of its splendid archives, which has been in existence for quite some time now, and for encouraging researchers to make use of its wealth of reports, scrapbooks, memos, letters and photographs.

But, alas, that’s not to be. Hadassah has dispensed with its smart, resourceful and profoundly committed archivist and all but foreclosed the possibility of discovery, of the artful collaboration between historian and archivist.

We are all the poorer for it.

What Archivists Are Worth