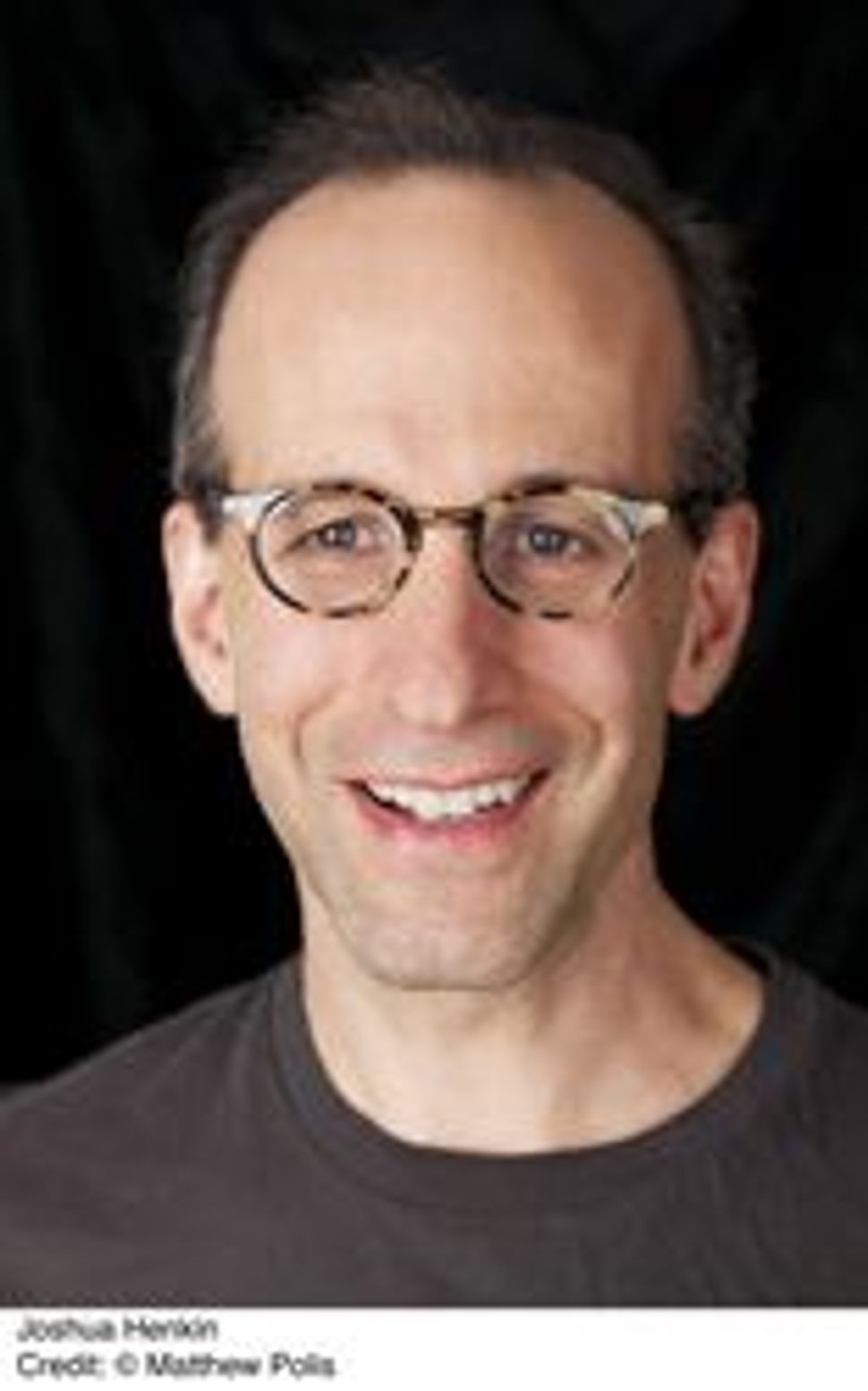 Joshua Henkin is the author of “The World Without You,” “Matrimony,” and “Swimming Across the Hudson.” Earlier this week he explored the question, “Are you a Jewish writer?” His blog posts are featured on The Arty Semite courtesy of the Jewish Book Council and My Jewish Learning’s Author Blog Series. For more information on the series, please visit: 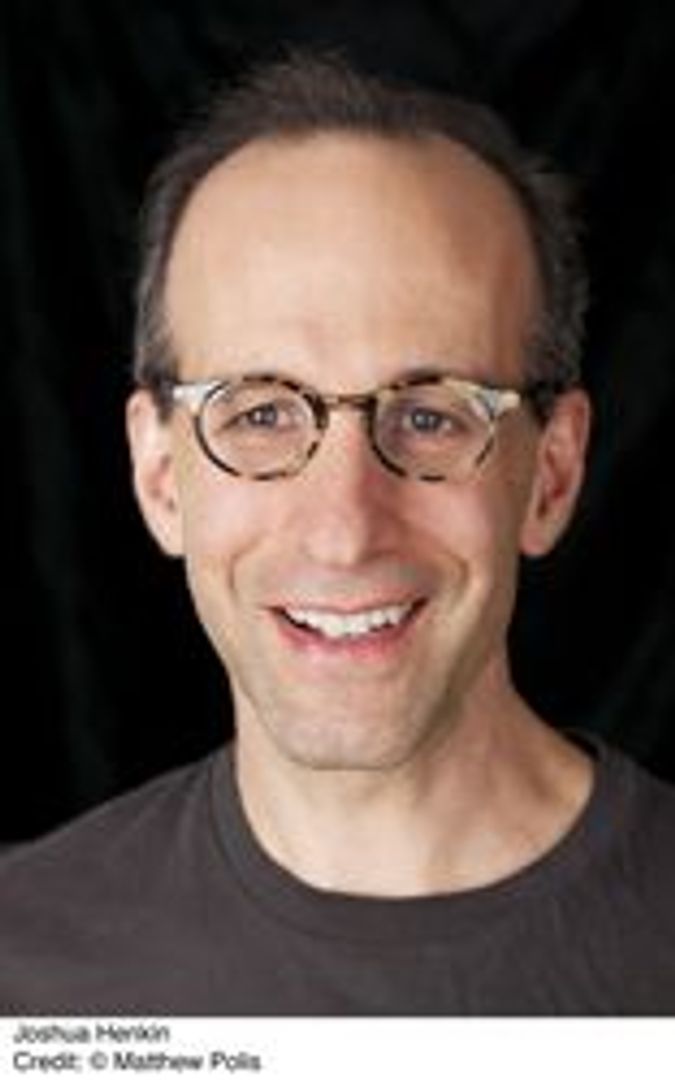 The story goes that, in 1923, when my father, age five, arrived at Ellis Island, he refused to speak to the immigration officials, and there was some suspicion that he was a deaf mute and the family would have to be sent back to Russia. My grandfather kept trying to get him to speak, but my father refused. Finally, my grandfather decided to ask my father a math question. My father answered the question, and the family was let in.

This story gets at some core truths about my father. He was excellent at math — he would later major in it in college — and he remained a shy man until his death nearly two years ago. Yet what I remember most clearly was how he told that story — with a trace of embarrassment, it seemed to me, as if he’d committed an indiscretion. He’d answered the math question and gotten the family in, but he’d been guilty of showing off.

My father was a law professor, first at the University of Pennsylvania and then at Columbia, for over fifty years. He loved teaching, and for him teaching was also a way of expressing love. His own father, an Orthodox rabbi, certainly expressed his love through teaching, and my father inherited that from him. In the first paragraph of the Shema prayer in the Jewish liturgy come the words v’sheenantam l’vanecha — you shall teach your children — and in synagogue, whenever my father came to those words, he would reach out his prayer shawl and kiss my brothers and me.

My father was facile with language and he loved it, loved language perhaps the way only an immigrant can, a boy whose own father lived on the Lower East Side for fifty years and never learned English — he never needed to — whereas he, my father, saw English as his entry into America. He used to help my brothers and me pass the time on airplane trips by giving us word jumbles.

And when I was seventeen and the SAT loomed, he started coming home from the office with a list of vocabulary words he had run across that day. Some of these words were long and hard to pronounce and others were short and easy to pronounce, but they had one thing in common, which was that they had never appeared in the history of the SAT and they would never would appear in the history of the SAT and what in the world kind of books was my father reading such that he came across these words?

Quondam, for instance, which means erstwhile, which means former, and which I will forever associate with my father, just as I will forever associate with him the word incognito, which he once opened the dictionary and proved to me was in fact pronounced incahgnitto, not incogneeto, just as he proved to me that it should be kilomee-ter and not kilahmeter. I can still hear his voice:

I think of him, too, when I hear the word impertinent, which was the punchline of a joke he once told, a joke I was too young to understand and don’t remember any longer, a joke about an Englishman and a Frenchman arguing over which is the superior language, English or French, the punchline to which is impertinent, which doesn’t mean not pertinent, it means rude, the joke, as I recall, being on the Frenchman, or the Englishman, or both, but it doesn’t matter.

All that matters is that I can’t read or say or hear the word impertinent without thinking of my father. It’s true of a hundred other words as well, and since I speak English every day, since English is the only language I speak with any measure of fluency, I’m thinking about my father all the time — can’t stop thinking about him, can’t even listen to rock music without thinking about him, my father who had no interest in rock music but who overheard me once singing the Beatles’ “A Hard Day’s Night,” and there he was, my father, saying, “Don’t you think those young men could have come up with a better rhyme for dog than log.”

‘A Hard Day’s Night’ by The Beatles:

At college, we had to take expository writing freshman year, and we were asked to choose between different options — history, literature, social studies, and the like. One option was fiction, and if you enrolled in it you would write essays about fiction and you would also write some of your own short stories.

When I mentioned this to my father, he said, “I wouldn’t begin to know how to write a short story.”

And I thought, Aha, that’s what I’m going to do. That’s what set me on the route to becoming a fiction writer. It seemed to me a way to carve out my own path in the world. But it was also a way of following in my father’s path.

Because when I hear English spoken, when I read it, when I write it, it’s my father’s voice that comes to me and will, I suspect, for the rest of my life.