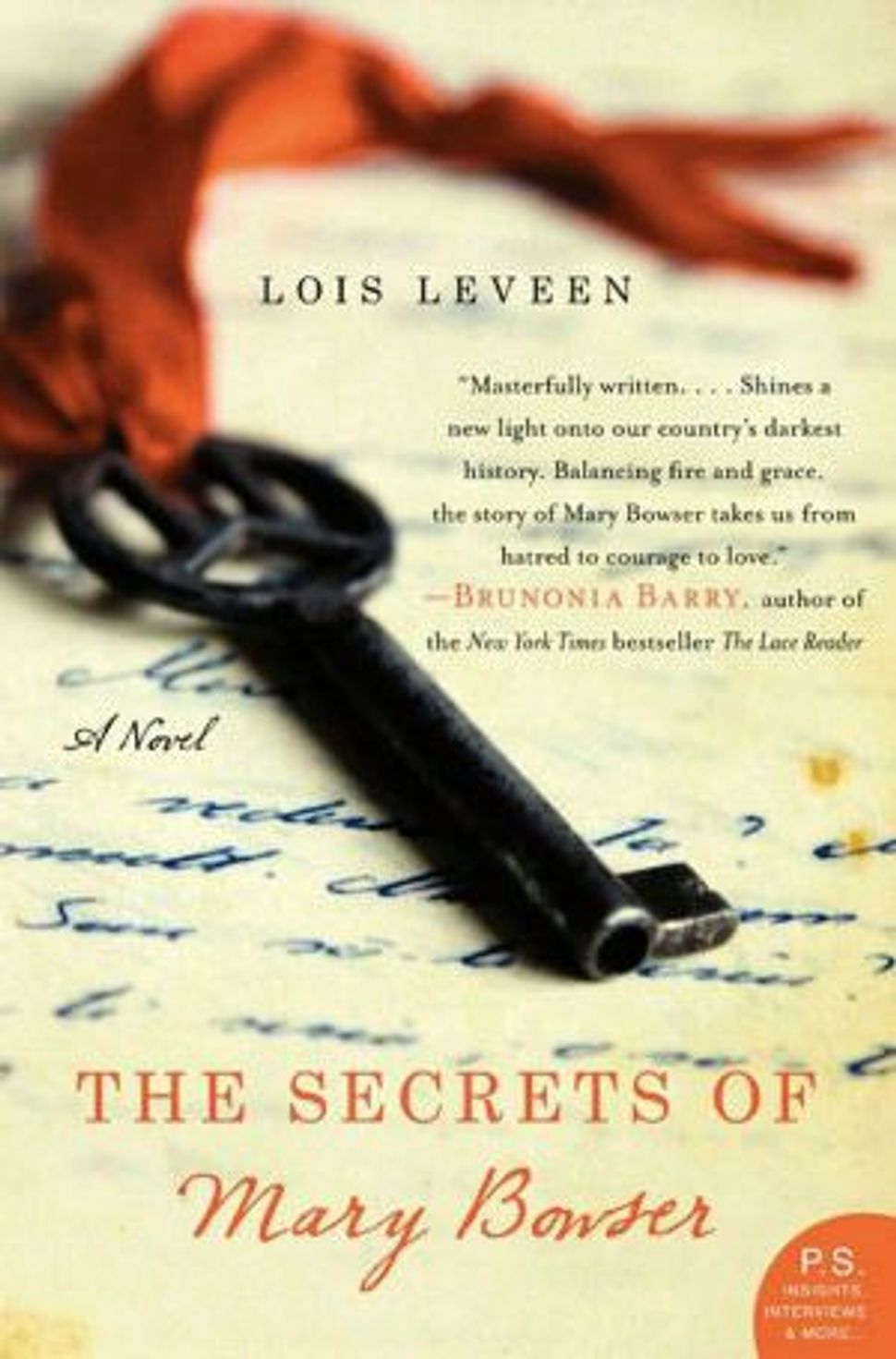 Earlier this week, Lois Leveen wrote about what makes a book Jewish. Her blog posts are featured on The Arty Semite courtesy of the Jewish Book Council and My Jewish Learning’s Author Blog Series. For more information on the series, please visit: 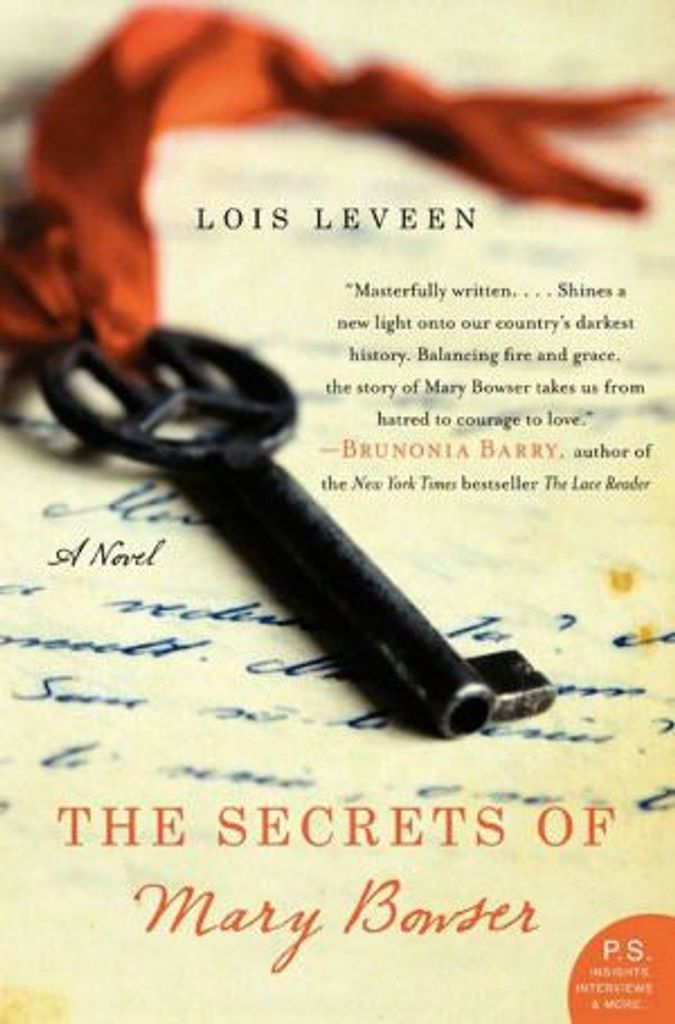 Sometimes truth is stranger than fiction. But it can be hard to tell.

I did an enormous amount of research for my book “The Secrets of Mary Bowser.” The novel is based on the true story of a woman born into slavery who was freed and educated in the North, and then became a spy for the Union army by posing as a slave in the Confederate White House. Historical fiction can be a powerful way to learn about the past. Thanks to “Sarah’s Key” by Tatiana de Rosenay, readers around the world have learned about the 1942 Vel’ d’Hiv Roundup. Bowser’s bravery, like the horrors enacted at Vel’ d’Hiv, should be more broadly remembered. But for authors, blurring the lines between history and fiction can still feel risky.

Quite a few of the facts that I incorporated into “The Secrets of Mary Bowser” — particularly the actions of Bet Van Lew, a pro-Union white Richmonder whose wartime escapades including digging up and reburying the body of a Union officer killed by the Confederates — were so bizarre, I feared readers would find them too implausible, even though they were true.

What concerned me most, however, was not that the true parts of the novel wouldn’t be believed. It’s that the parts I invented would be mistaken for fact. Knowing the historical record provides such scant documentation of Mary Bowser’s life that I couldn’t possibly write a biography, I authored the novel as a way to commemorate Bowser’s achievements and to guide readers’ understanding of what slavery was like in urban, industrialized Richmond, and what free black life was like in antebellum Philadelphia.

Despite a detailed historical note included in the book, though, a surprising number of online reviews of “The Secrets of Mary Bowser” attribute biographical details to the historical Bowser that were entirely my own invention. As I’ve taken to saying, just because you read something in a book about a real person who played an important role in the Civil War, doesn’t mean everything in the book was true.

As it turns out, the first person to fictionalize Bowser’s life story was Bowser herself. “The Black Slave in the Confederate White House,” an article I wrote for The New York Times, documents her continuing self-reinvention, before, during, and after the Civil War. Bowser likely made a good spy precisely because slaves live lives of surreptition and concealment. The strategies that enabled her to survive enslavement also facilitated her espionage. It shouldn’t surprise us that even after the war was over, Bowser continued her cagey—and effective—habit of constructing a series of public identities to serve different purposes.

Like many published authors, I didn’t choose my book’s final title. But I’ve come to relish the irony it implies. While “Sarah’s Key” suggests that once we find the key we can unlock all of history, “The Secrets of Mary Bowser” entices us to search out what we can learn about the past, while reminding us that there is much that may always remain hidden.