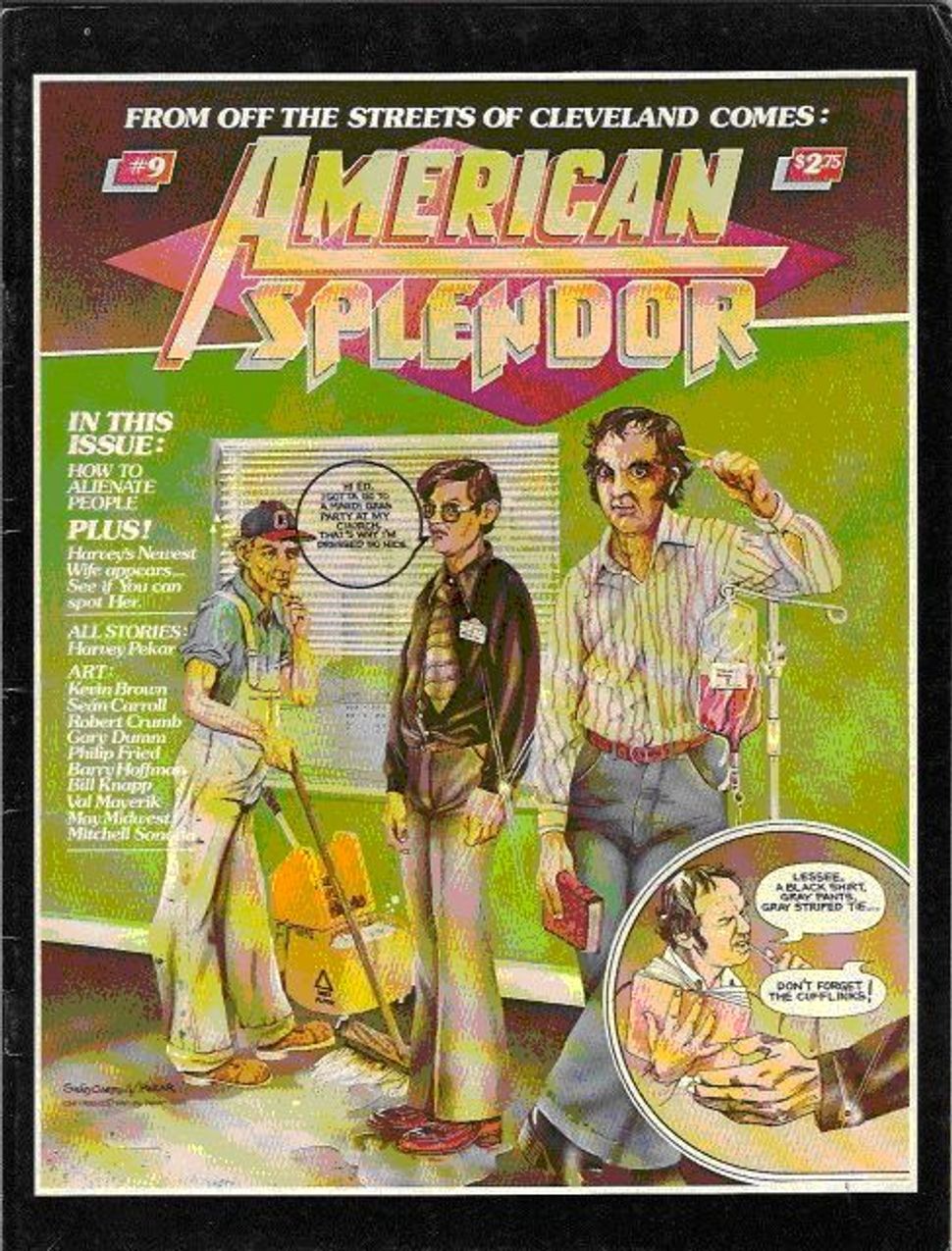 JT Waldman co-authored and illustrated the new graphic novel “Not the Israel My Parents Promised Me” with writer and frequent David Letterman guest Harvey Pekar. Read more about their relationship here. His blog posts are featured on The Arty Semite courtesy of the Jewish Book Council and My Jewish Learning’s Author Blog Series. For more information on the series, please visit: 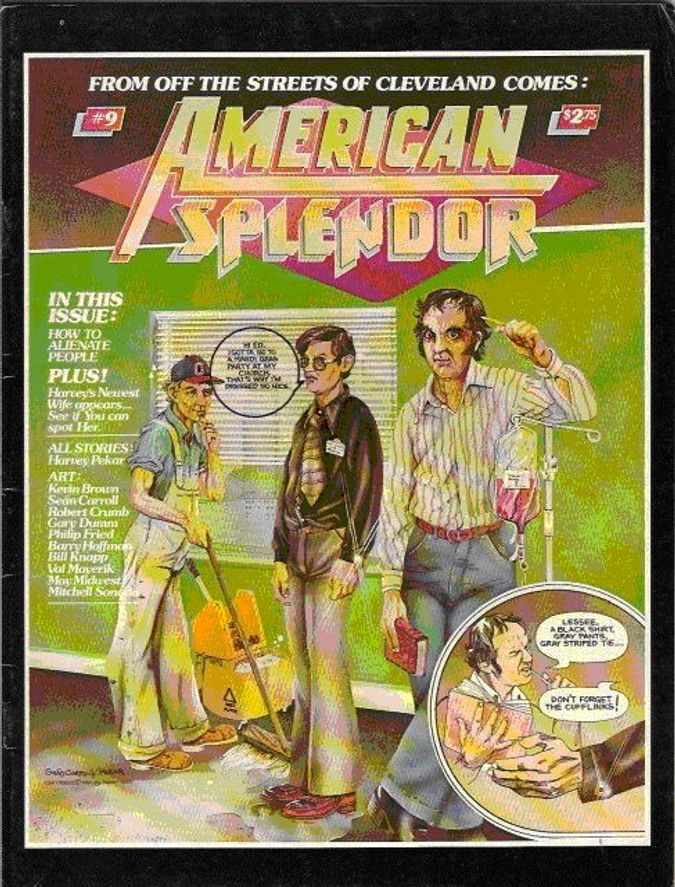 It is true enough to say that he was the “poet laureate of Cleveland” or to describe his “American Splendor” as “Homeric,” but those descriptives are still inadequate. He was the perfect man for his times, straddling… everything: the underground comic revolution of the ’60s, the creation and transformation of the graphic novel, independent film, television, music (the classic jazz he championed relentlessly throughout his life.

He was famed as a “curmudgeon,” a “crank” and a “misanthrope” yet found beauty and heroism where few others even bothered to look. In a post-ironic and post-Seinfeldian universe he was the last romantic — his work sincere, heartfelt, alternately dead serious and wryly affectionate. The last man standing to wonder out loud, “What happened here?”

Before Harvey Pekar self-published American Splendor in 1976, there were no publicly distributed memoir comic books. Sure, people doodled in their journals or sketchbooks, and some super-hero artists/writers included themselves in their fantastic stories, but before American Splendor, comix were synonymous with fiction and fantasy.

This summer in Toronto, the Third Annual Graphic Medicine Conference will delve into the use of comix in health practices. This year, the highly focused confab will explore depictions of the Outsider or Other in the context of issues such as barriers to healthcare, the stigma of mental illness and disability, and the silent burden of caretaking.

Graphic memoirs predate blogs, tweets, and Facebook statuses, but the essence and basic components of both media are the same. Today, nearly everyone shares snippets of himself or herself, telling stories to the masses through blurbs and images in sequences. Entire markets are now built around this data.

In the mid-’70s, Harvey Pekar was doing all this before it was ubiquitous and commercialized. He shared his perspective regardless of the number of followers or friends in his circles. Harvey was an archivist and a storyteller at the same time. He was the Paul Revere of graphic memoirs presaging a literary long tail before it was even in sight. He demonstrated that everyone had a voice AND could find an audience. All they had to do was find a pen and start pondering on paper.

JT Waldman is the author of “Not the Israel My Parents Promised Me” and “Megillat Esther.” Visit his official website here.