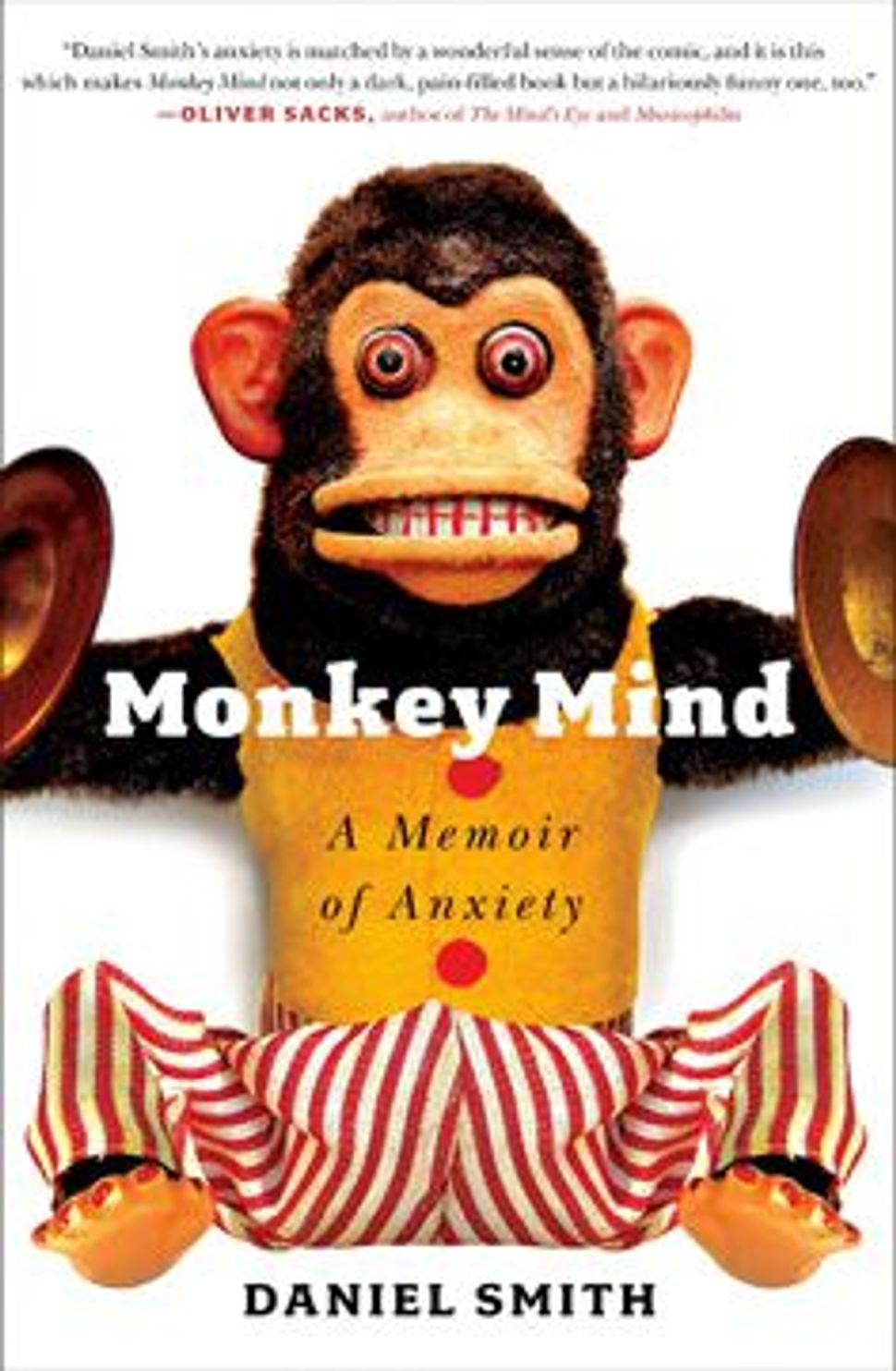 Daniel Smith’s newest book, “Monkey Mind: A Memoir of Anxiety,” is now available. His blog posts are featured on The Arty Semite courtesy of the Jewish Book Council and My Jewish Learning’s Author Blog Series. For more information on the series, please visit: 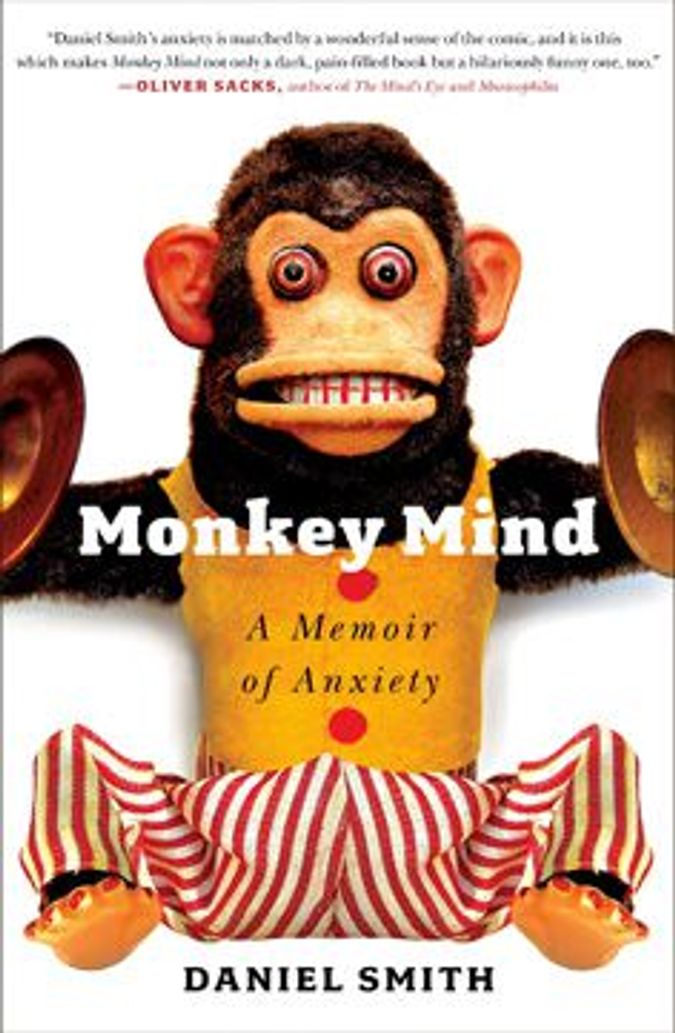 I know a little something about hearing voices. My first book, “Muses, Madmen, and Prophets,” was about auditory hallucinations — specifically, about how the experience transformed, over the course of centuries, from something that had spiritual and religious connotations to something that suggested madness and nothing more.

During the time of Moses, the Hebrew prophets, Jesus, St. Augustine, St. Teresa, right on up to the Enlightenment, hearing voices meant that you could, conceivably, be receiving messages from a divine source. People still might spit on you, humiliate you, exile you, or burn you at the stake. But there was a chance that they wouldn’t, and that you would be honored for your abilities. Then, sometime around the early 19th century, the medical establishment grabbed hold of hallucinations and hearing voices entered the realm of pathology. This was a shame not because people who hear voices are never mentally ill but because not everyone who hears voices is mentally ill. It’s the syllogism — if you hear voices, then you are psychotic — that’s incorrect and unfair. Many more people hear voices than need psychiatric help.

I mention all this because when I started to hear voices, a couple of weeks ago, I should have realized at once that I wasn’t going crazy.

My second book, “Monkey Mind: A Memoir of Anxiety,” had just been published and I was in a Manhattan studio about to be interviewed for the Washington, D.C.-based NPR show Talk of the Nation.

The setup was already disorienting: for someone who’s not used to it, having to talk to someone you can’t see but can only hear through a set of enormous headphones — through which you can also hear, amplified several times over, your own voice — is very strange indeed. But the whole setup became more disorienting by far when I realized that I could hear not only my interviewer — the journalist John Donvan — but several other voices besides. At first I had no idea what was going on, and I became frightened. I have never heard voices before in my life, but my father heard voices, and so did his father. So far as I know, both began to hear voices early on, in childhood. I’m in my 30s; I figured I was safe, that the trait had skipped my generation. Could I have been wrong? Could I be experiencing a flourishing of hallucinations right at the start of an appearance on a nationally syndicated interview show?

Luckily, the problem wasn’t psychiatric but technical. Somewhere, somehow, wires had gotten crossed. For a half hour, I had to struggle to pick out John Donvan’s questions from a welter of other noises: crackles, static, another interview piped in from another show, and whatever conversations were going on in the sound booth in the adjacent room. It wasn’t insanity, and it wasn’t genetic destiny. It was just radio.