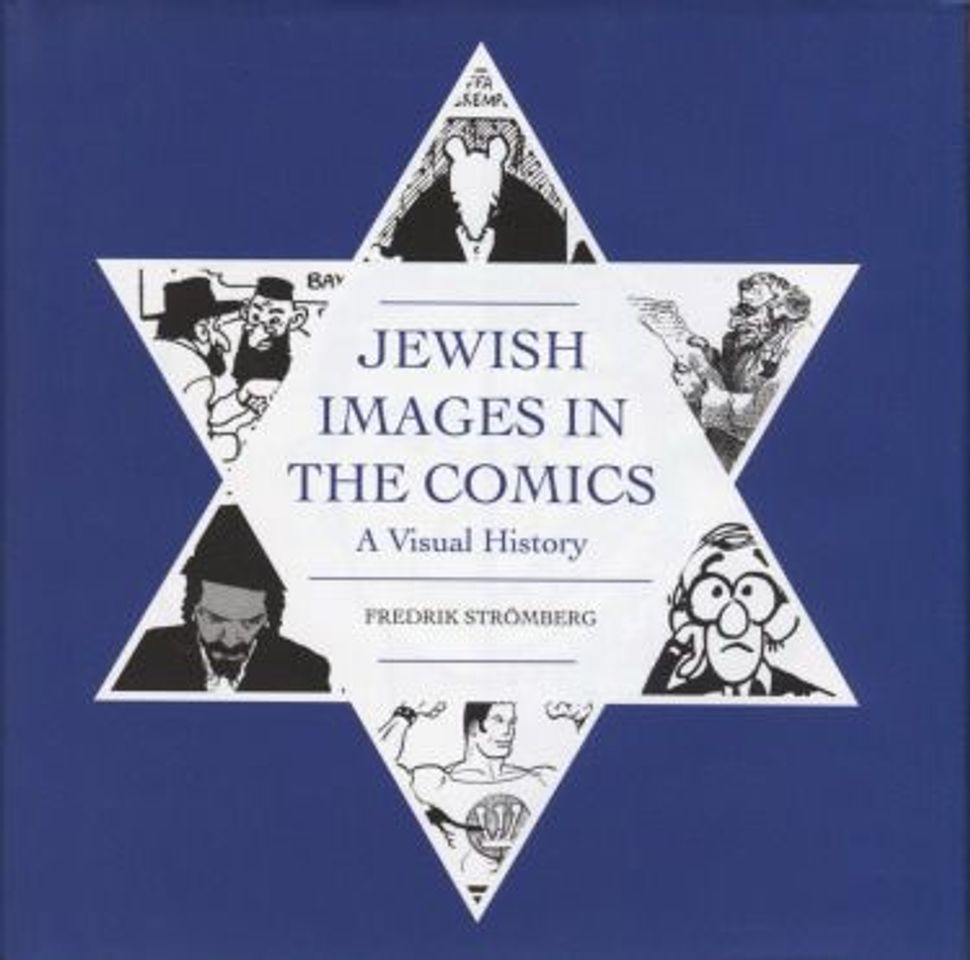 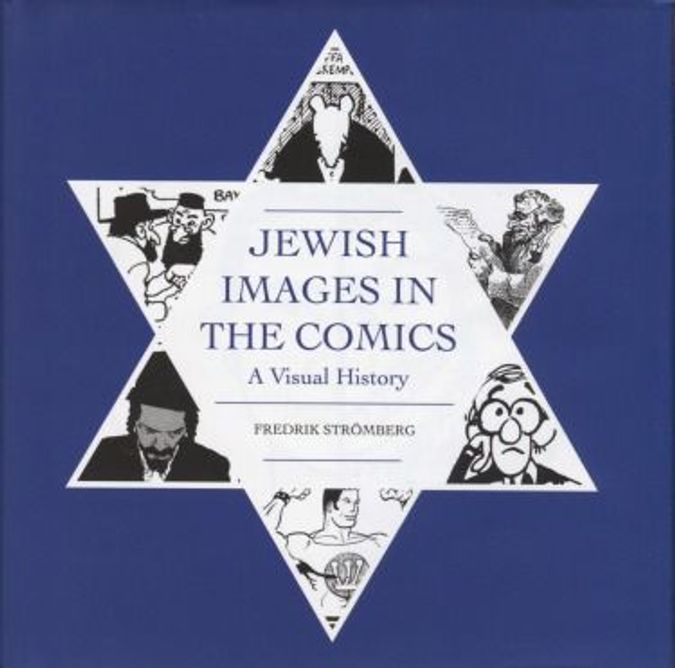 In the epigraph to his second volume of “Maus,” the seminal graphic novel about the Shoah, Art Spiegelman quotes an anti-Semitic text: “Mickey Mouse is the most miserable ideal ever revealed… Healthy emotions tell every independent young man and every honorable youth that the dirty and filth-covered vermin, the greatest bacteria carrier in the animal kingdom, cannot be the ideal type of animal.”

At this point, 20 years after its publication, “Maus’s” contours are indelibly traced. Spiegelman’s novel is not simply a survivor’s memoir, but a visual broadside against a history of anti-Semitic images. When he chooses to depict all of his Jewish characters as mice (the Nazis show up as cats), Spiegelman is reclaiming derogatory images. That Jews were called rats, and then hunted as rats, was not simply a coincidence of history but an insight into the mechanisms of anti-Semitism.

Since “Maus’s” publication there has been an explosion of Jewish themed graphic works, a broad survey of which Fredrik Strömberg curates in his recent Fantagraphics collection, “Jewish Images in the Comics: A Visual History.” The collection, which handsomely binds together selections from hundreds of comic works with short informative essays, makes its most ambitious decisions wit what it chooses to include. Like Spiegelman (whose “Maus” is excerpted in the top triangle of the front cover’s Jewish star), Strömberg understands that any history of Jews in comics must contend with a history of defamatory images.

Fortunately, those anti-Semitic images only make up a small fraction of the book. The current comics renaissance has produced a plethora of engaging and positive Jewish images to fill the collection. Of these, Strömberg does a thorough job curating artists and comics from a wide array of mediums (comic strips to superhero floppies to graphic novels) and countries. As demonstrated in previous volumes (including one titled “Black Images in the Comics”) Strömberg is a passionate scholar of the field, and his breadth of knowledge is astounding.

In a particularly valuable section, Strömberg organizes comics written by the Jewish community for internal consumption, including a turn-of-the-century comic “Gimpel Binish the Matchmaker” that was published in Varhyt, and Shaloman, the Superman surrogate with the Hebrew letter shin on his chest. Other sections locate Jewish themes in more popular culture — Marvel characters like Kitty Pryde and Magneto make multiple appearances.

Like most surveys, “Jewish Images” sacrifices depth for breadth, and Strömberg plays a lot of catch-up for readers who may not be familiar with Jewish laws, traditions or history. Still, this is a work of tremendous ambition, spanning countries, languages, and artistic styles. Strömberg is able to locate a number of examples (primarily foreign) that have not been widely disseminated in English speaking countries. Its only flaw is prosaic and cannot be helped. In the middle of our current comics boom, “Jewish Images” will quickly become outpaced by new works and artists. For this brief moment, though, it is a definitive reference work, and a subtle reminder that the Jewish people have not only outlived the most venomous anti-Semites, but in the field of comics, replaced them entirely.