Dissecting America From the Inside 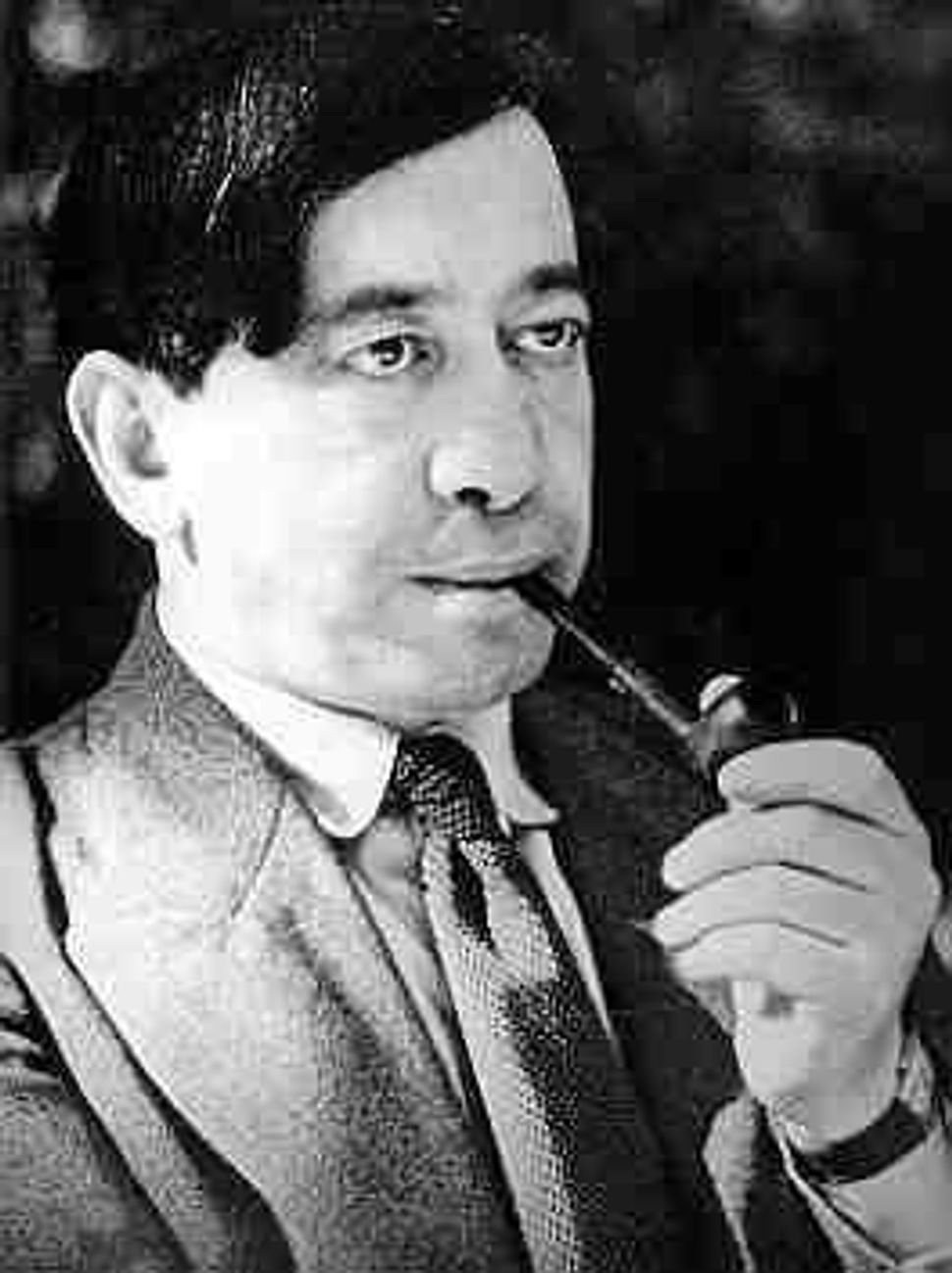 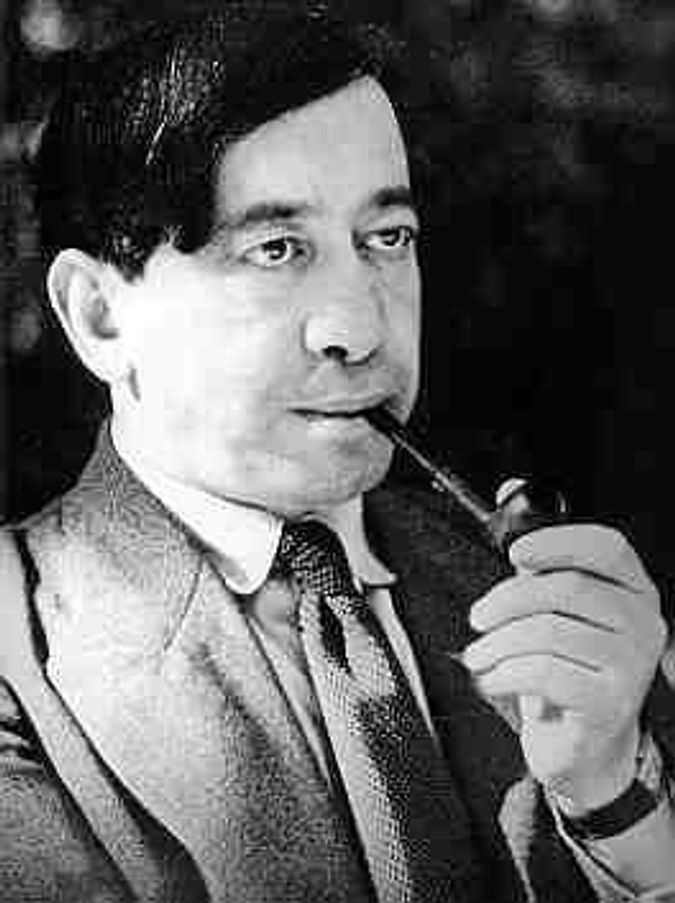 “It’s terrible to arrive like us — after eight years of an existence that doesn’t deserve the name. I have grown older… Now comes the final station, which I can’t squander or else it’s all over.” Siegfried Kracauer wrote these words to a friend in the spring of 1941, and as it turns out, his bleak talk of arrival was prompted by a last-chance departure. The “final station” was New York, which Kracauer and his wife sailed to from Lisbon, aboard a ship that had a capacity of 451 but on that crossing carried 816 passengers.

At 52, Kracauer was more than decade older than the friend and fellow German-Jewish émigré to whom his remarks were addressed, Theodor Adorno. But the problem wasn’t simply his age. Kracauer lacked Adorno’s institutional ties, a situation due to the nature of his intellectual profile. It was, and would be, hard to say what exactly Kracauer’s métier was. Toward the end of his life, after he had won a measure of notoriety in the U.S. for two books on film, “From Caligari to Hitler” (1947) and “Theory of Film” (1960), Kracauer himself insisted that he shouldn’t be seen only as a “film man.” He should be viewed “as a philosopher of culture, or also a sociologist, and as a poet,” too.

In Weimar Germany, Kracauer could hardly have been better situated. As an editor of the culture section of the Frankfurter Zeitung, a prestigious newspaper that didn’t shy away from publishing avant-garde commentary, Kracauer was able to give free rein to his proclivity for operating on the borderland between philosophical and sociological analysis and literary essayism. The result was a remarkable body of work in which Kracauer evocatively reports on and rigorously philosophizes about a host of cultural phenomena — detective novels, dancing girls, architecture, photography, and, of course, film.

In some ways, Kracauer’s newly collected “American writings” pick up where his Weimar ones had left off. Take his first piece for an American publication, a short review of Walt Disney’s “Dumbo” that appeared in The Nation, in 1941, and develops a critique Disney’s “methods of representation.” Kracauer objects to how Disney “animates the world of fairy tales into conventional everyday life.” But Kracauer also — and this is typical of him — looks for the progressive possibility in Disney’s genre of mass entertainment. He wishes that “like Chaplain,” Disney had “made everyday life into fairy tales through his cartoons,” thereby transforming “both real and imaginary objects.”

As Kracauer further established himself in the U.S., placing his work in publications like Harper’s, Commentary, Partisan Review, The New Republic, and The New York Times, and eventually gaining an institutional foothold at Columbia University, he began to position himself as something of a cultural insider. One essay speaks of American films as “our films”; another of the American way of life as “our way of life.”

But Kracauer also registered his sense of dislocation. The essays anthologized in “Siegfried Kracauer’s American Writings” are worth reading not only because of the intelligence and wit the author brings to such topics as Hollywood “terror films,” as he called them, and the Jews’ attenuating attachment to rationality (according to him, Jews now “spread enlightenment with a flashlight”). There is, as well, a poignancy to many of these works that his Weimar corpus, for all its brilliance and boldness, lacks.

Even before Kracauer fled Germany, he thought of himself as being never quite at home. This wasn’t a rare sentiment among the German-Jewish intellectuals who were, like Kracauer, neither Zionist nor comfortable with assimilationism, though Kracauer may have felt it more acutely than most. He had a severe speech defect, and his appearance struck many as being hard to place — not German, not Jewish, not anything. His friend Adorno once described Kracauer’s looks as being “extraterritorial.”

Still, it was in America that Kracauer again and again gave expression to the sensation of being in-between, a stranger to America yet now a stranger also to his Old World perspective. He was especially interested in the melancholy paradoxes that attended this predicament. “As soon the European acquires an opinion of American reality,” he muses in one of the American essays, “he loses the possibility of using it to confirm or reject his old impressions.”

Dissecting America From the Inside