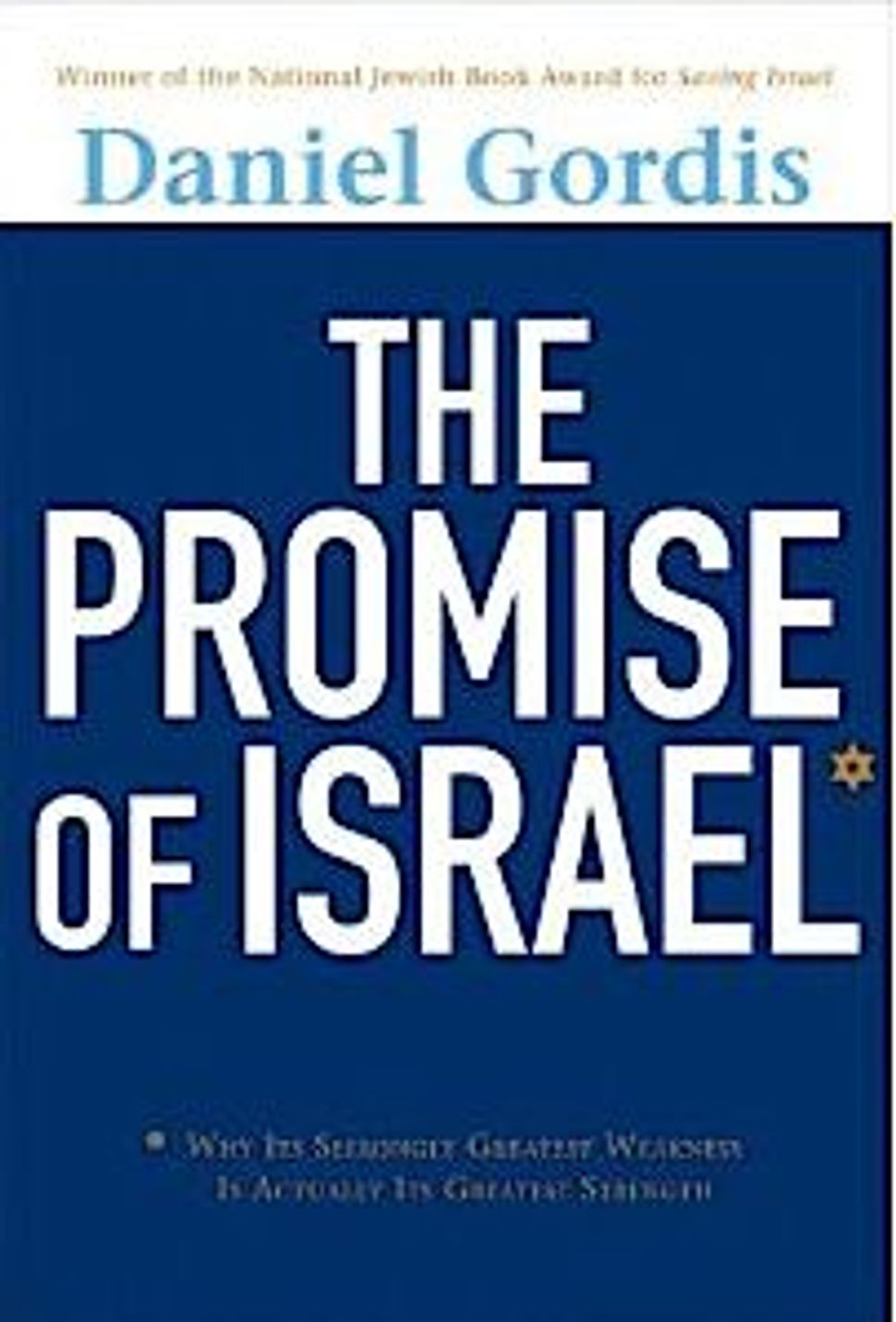 In his last post, Daniel Gordis wrote about the discourse surrounding Israel as a conflict of ideas about the nation-state. His blog posts are featured on The Arty Semite courtesy of the Jewish Book Council and My Jewish Learning’s Author Blog Series. For more information on the series, please visit: 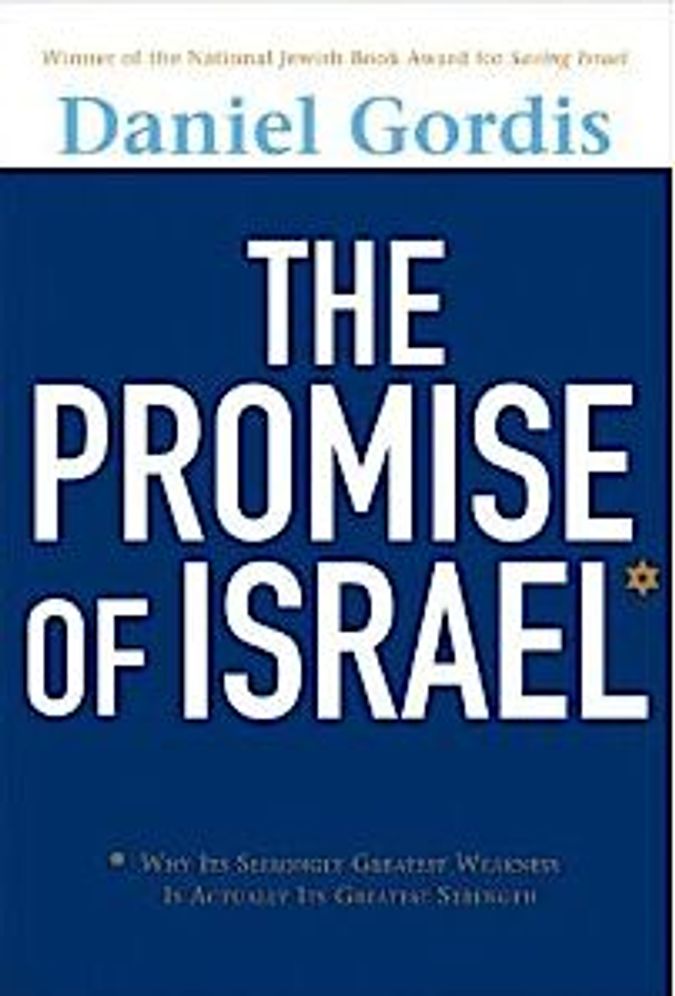 In my previous blog, I wrote that I hoped that “The Promise of Israel” might give new shape and direction to the conversation we’re all having about Zionism. That seems like a tall order for a book, I know. But we’ve become too cynical about the power of books and ideas to change the world. The Promise of Israel probably will not change the world; of that, I’m pretty sure. But books have done that in the past, and ideas are still formidable weapons. Our community of writers and readers ought to remember that.

In an era of nuclear weapons that can destroy the planet several times over, the notion that ideas are the most formidable weapon we have in our possession may sound strange. But it is true. Many of the world’s most important revolutions were spurred by a book or its central idea. Karl Marx wrote “The Communist Manifesto” in 1848; by 1905, Russia was rocked by revolutions that peaked in 1917 and overthrew the Czar. Jean Jacques Rousseau wrote his “Social Contract” in 1762; the French Revolution followed a mere 27 years later. John Locke wrote “Two Treatises of Government” in 1690; less than a century later, the American Revolution changed the course of modern history. Theodor Herzl wrote “The Jewish State” in 1896, and 52 years later, David Ben-Gurion stood in Tel Aviv on May 14, 1948 and declared Israel’s independence. And all that those people did, essentially, was to write books and disseminate ideas.

Ideas do matter. They shape history. It is ideas, even more than territory or money, over which people go to war. Witness the conflict between radical Islam and the Western world today. That conflict, one of the gravest dangers facing our world, is really about ideas. Islamic fundamentalists and terrorists do not seek the West’s wealth. What they are doing is attacking the West’s culture and ideas.

Israel, I wanted my book to argue, can be our way of fighting back. For Israel is not just about borders or an army, great universities and world class medical care. It’s a story, and even more than that, Israel is the platform from which the Jewish People says something to the world about the ideas that we have been cultivating for millennia.

Jews have never bought into post-ethnic, post-identity ethos so in vogue in today’s discourse. We’ve always believed it was good that people were different, that we could learn from each other precisely because we were not the same. Jean Jacques Rousseau wrote in “Émile,” more than a century before Theodor Herzl began his campaign for a Jewish State, “I will never believe that I have heard what it is that the Jews have to say until they have a state of their own.” Well, now we have that state. Our responsibility, I think, is to make sure that we’re speaking not only about borders and security, but about the very ideas that lie at the core of Israel, and that hopefully, the world will come to understand that it needs to hear.