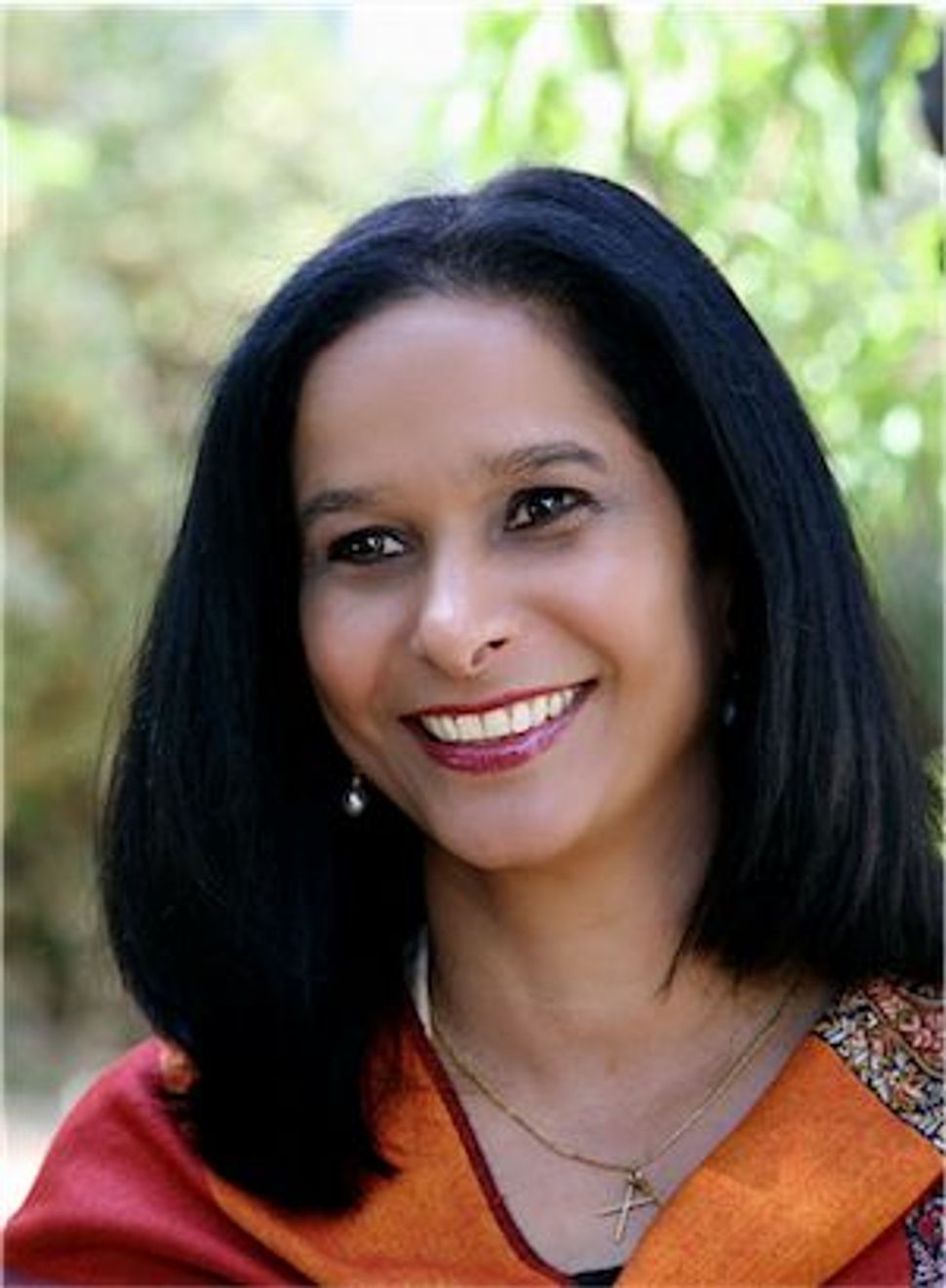 Anne Cherian was born and raised in Jamshedpur, India. She lives in Los Angeles, California, and visits India regularly. Her second book, “The Invitation,” is now available. Her blog posts are featured on The Arty Semite courtesy of the Jewish Book Council and My Jewish Learning’s Author Blog Series. For more information on the series, please visit: 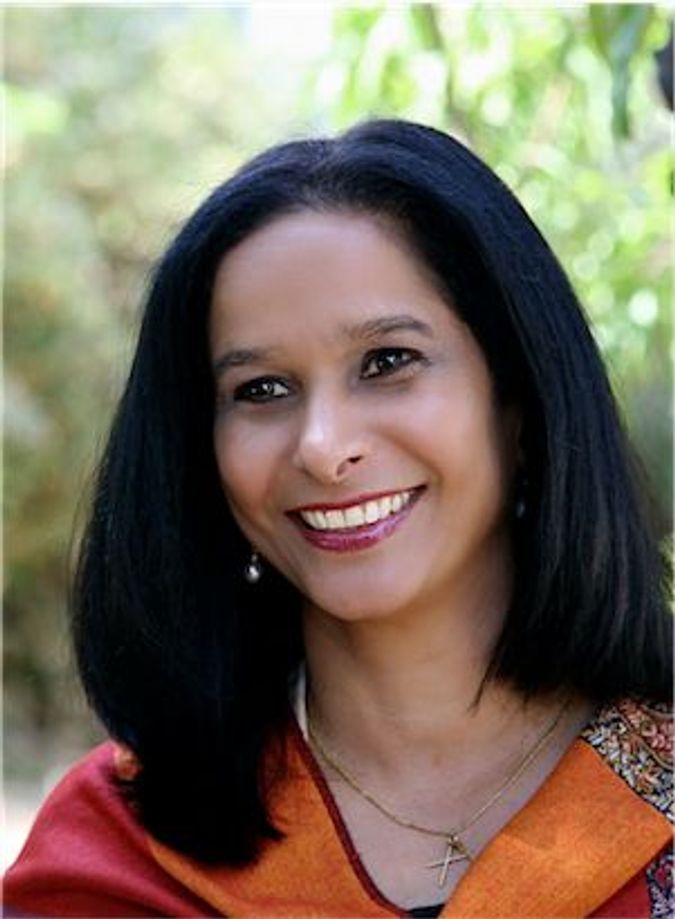 “Where in Jew town?” he asked in Malayalam.

“The big church,” Mom responded, because she did not know the word for synagogue in Malayalam.

My mother and I had made a special trip to Cochin to see the synagogue. Mom was excited because she had last been in a synagogue 40 years earlier, when she lived in Berkeley with her parents. After she married my father and moved to India, she discovered that our small town had churches, mosques, a Buddhist stupa, but no synagogue. I had read about synagogues, had seen pictures, but I had never been inside one, so I, too, was very excited.

I knew about the Cochin Jews, knew, too, that there weren’t enough for a minyan, because most had immigrated to Israel. Still, it was a tremendous disappointment when we arrived at the synagogue and discovered the doors were firmly shut.

“It has been empty for a long time,” the driver informed us. “I thought you simply wanted to see the clock tower,” he pointed to the sky.

We looked up at the bell and clock tower, which, Mom explained, approximated a dome.

“Back to the train station now?” the driver asked.

“Not possible,” the driver insisted.

“There has to be someone who can open it for us,” Mom said, and turning around, walked into the shop that was across the road.

“Do you know the man who has the keys to the big church?” she asked the shopkeeper.

The shop keeper took in my mother’s 5’10” frame, the blue eyes, the white skin, and asked, “You are Jewish?”

“Yes,” Mom said, “my daughter and I are both Jewish. We want to pray in our church.”

The man glanced at the brown skin I inherited from my Indian father and shrugged. He wasn’t going to question kinship. “I will call the man,” he said, and half an hour later, the doors swung open.

We were the only two in the synagogue, and yet we whispered. We marveled at the blue tiles from China, the Belgian chandelier, the brass that glinted.

“Just imagine,” Mom said, “It used to be filled with people.”

I thought about the generations who had worshipped here, the men who had built the synagogue, all the way back to the ones who had arrived in Cochin on a ship centuries earlier.

I recalled that very moment when I was writing The Invitation. My character Lali is a female version of my father: Jacobite Syrian Christian, comes to America for graduate school, marries a Jew. What if, I wondered, Lali’s ancestors had once worshipped in the synagogue? Locals must have converted to Judaism, for how else had that first ship load married, kept their faith? It was entirely plausible, then, for a Jewish family to decide to become Christians at some point, and so I wrote it into my story.

This was the part of the novel that worried me the most when Mom read an advanced copy.

“I love it,” Mom’s words were sure, her accent still American. “What I like best is Lali’s Jewish ancestor, which means she is Jewish. I’ve never read that in any novels, but it makes perfect sense.”

I heaved a sigh of relief. I had Mom’s approval. And for me, that mattered the most.

Check back all week for Anne Cherian’s posts.