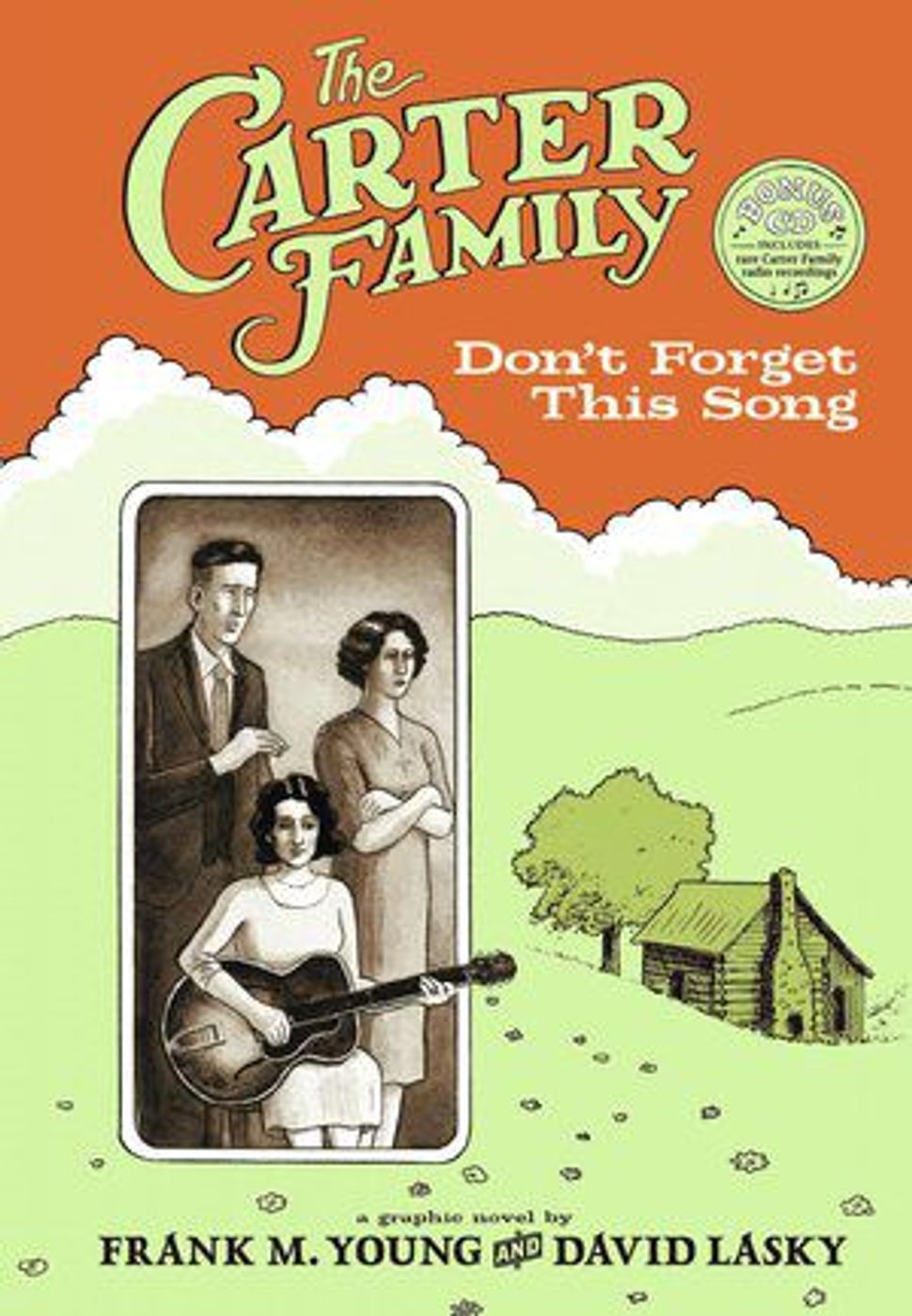 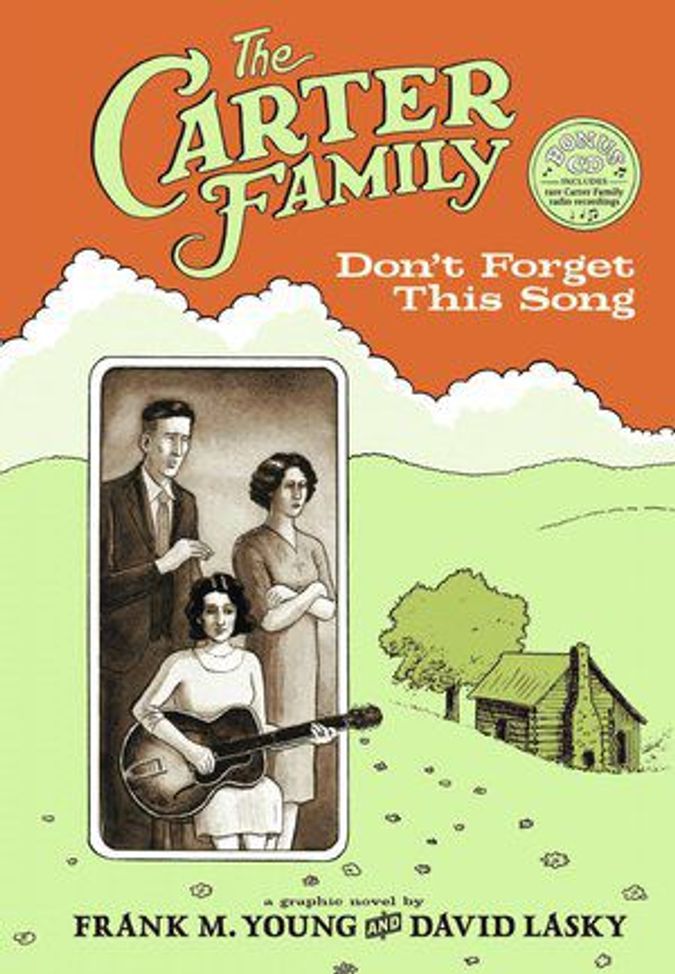 With a recent issue of Time magazine declaring “The Carter Family” to be one of the seven best comics of 2012, artist David Lasky has ascended to the top tier of Jewish-American comic artists, an august group that includes Art Spiegelman, Ben Katchor, veteran Sharon Rudahl and newcomer Dan Asher, on top of a considerable list of others. This is not exactly a surprise. Lasky’s drawings, mostly in alternative comics anthologies, have been highly regarded by comics insiders for a decade or more. With this latest subject and the four-color precision of the result, Lasky, along with his collaborating script-writer (who also did the coloring) Frank Young, have hit a big number.

The “Midwest school” of comic art, appearing in daily papers in the 1920s and ‘30s, is now long gone. At that time Sidney Smith of “The Gumps” and Frank O. King of “Gasoline Alley” as much as invented “continuity,” moving away from four-panel gag to story lines about daily life and sometimes high adventure. Within this style, “Little Orphan Annie” achieved a peak readership among countless story-line, syndicated strips. “Joe Palooka” and “Li’l Abner” apart, they had non-Jewish creators and with few exceptions, were politically conservative.

“The Carter Family” might almost be accused of returning to Al Capp’s hillbilly vintage, except that Capp specialized in ridicule, while Lasky and Young have gone in the other direction, towards a documentary look at the lives of the 20th century’s most important country music innovators.

We listeners thrilling to old recordings of “Lula Walls,” “Grave on the Green Hill Side,” or “Keep on the Sunny Side,” watching (if we are old enough) Johnny Cash and June Carter on television specials, are inclined to think of the originals as nearly divine spirits drawing upon messages from a far-off place. “The Carter Family” reminds us, in candid yet loving detail, that the Carters were poor southerners making a living the hard way.

Patriarch “AP” (Alvin Pleasant) Carter launched the operation, turning from a traveling salesman on horseback to a collector of songs, then swain, husband, father and musical organizer. Too busy to think about his family much, he eventually loses them. But he has set the process in motion by arriving at a perfect moment for the recording industry.

The story moves along wonderfully, and we learn about specialties such as Maybelle Carter’s guitar innovations that gave the group such a unique and appealing sound. By the time they disbanded in 1943, the Carter Family had recorded enough records, sung and played on enough radio shows, and met enough live audiences to shape the great new voices of the 1940s like Hank Williams, Sr., and those following, even including a handful of Jews, though mostly as songwriters or studio musicians, not to mention technicians and talent agents.

Other stories around the country music scene and the Carters themselves might have been told — the “Blue Yodeler” Jimmy Rogers along deserves a matching volume — but Young and Lasky have done well indeed. And now, everybody knows it.