When a Story Is Born Form First 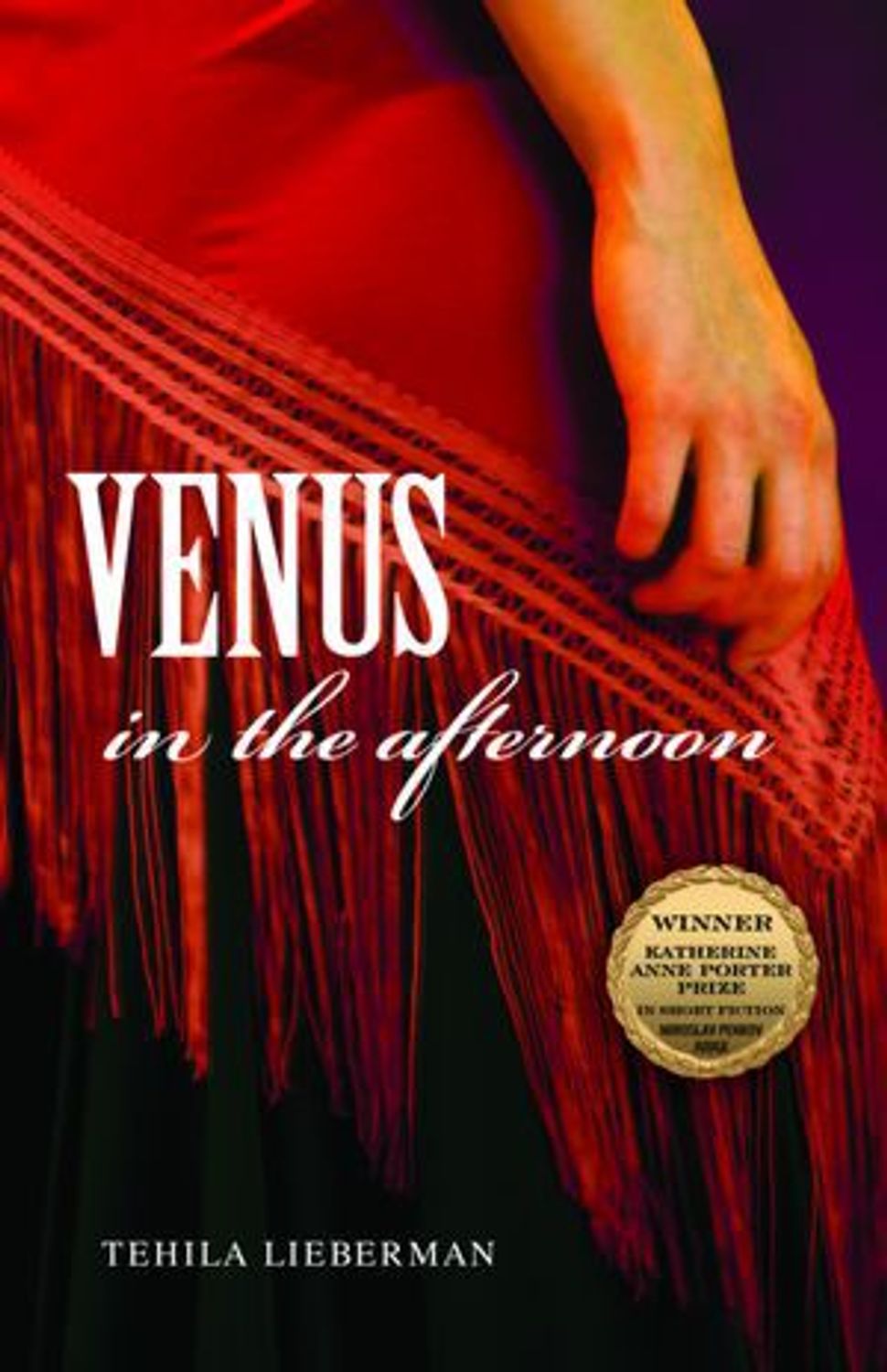 Tehila Lieberman is the author of the short story collection “Venus in the Afternoon.” She is currently completing a novel entitled “The Last Holy Man.” Her blog posts are featured on The Arty Semite courtesy of the Jewish Book Council and My Jewish Learning’s Author Blog Series. For more information on the series, please visit: 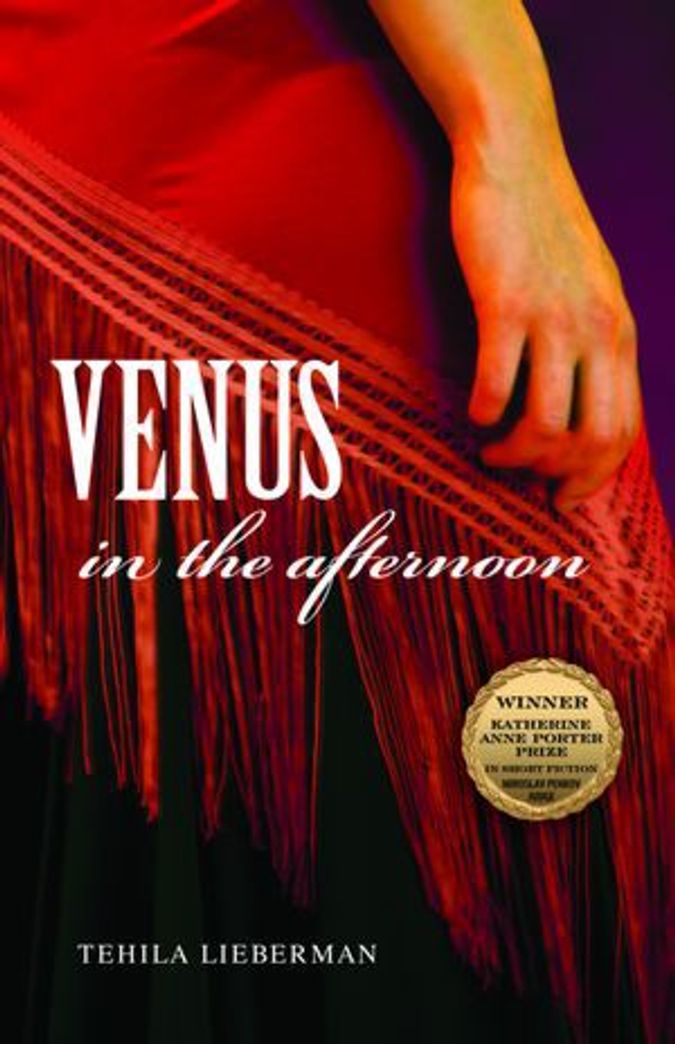 Most of my stories begin with an image or a line that arrives whole and I follow it into the dark, as if with a headlamp and supplies for a long trek, seeking to illuminate what lies in front of it, to the sides, or in the way of back story, behind.

But two stories announced their form first. One of these was “Cul de Sac,” which came to me as a theme with several variations. I imagined it as a collection of stories that loosely shared a theme, only in miniature, and envisioned these miniature narratives all woven into one short story. The relationships between the characters and the various story lines, which involved betrayal and loss, would emerge with the writing. Instead of bridges or a chorus, the pieces would be tied together in a Coda. I knew this early on.

The other, “Waltz on East 6th Street,” arrived as a Triptych and hence its three panels. While I knew the general questions I wanted to tackle, I had no idea at the outset what each “panel” would comprise.

Once I accepted and grew comfortable with the fact that for this story, the form was an important element, there was a much deeper challenge. I found myself, as I’m sure other writers and artists have, asking myself if I had a right to write this story, to even touch Holocaust material.

I am not a child of survivors. I did however grow up with many — perhaps a third to a half of my friends were children of survivors, as were many of our Jewish Day School teachers. Sixth grade Talmud class would cease mid-discussion as, without any warning, something would suddenly trigger our teacher to begin a story of what he’d endured. Though we barely talked about it amongst ourselves, we all knew there was a profound difference between the parents of our American born friends and the survivors, and consequently there was a difference between us.

Those of us born to American parents seemed innocent, naive, tabula rasa. Where the stakes were high in terms of how we did in school, which spouse or profession we chose, it was clear that they were not quite as high as for our friends who were children of survivors. The Holocaust was extremely present in our Day School education, from the guest speakers to the many films we were shown from the early grades on. And so it would seem that there was nothing left to wonder about. But there was everything to wonder about.

Except in the case of our sixth grade teacher, it was in whispers and innuendo that we learned of people’s histories. And one never knew where the kernels of truth lay. The true stories of the people around us were not always discussed. We might know some salient detail: “So and so can never eat blended food because of the rations in the camps” or “so and so was the sole survivor in his family.”

It was later, when I read books by survivors themselves, Ilona Karmel’s “An Estate of Memory” and books by Primo Levi, that the details began to take shape, and as any writer or reader knows, it is the details that bring a story to life.

It was when those details became vivid that a question began to take shape for me in a new way: How did one survive? And I don’t mean the logistics or details of what they might have had to do to survive — which was, to my mind, quite beyond my ability or right to judge, but rather how did the spirit survive in the face of such multiple trauma? And then an associated question — Did we have a right to ask our questions? Did survivors who chose to remain silent not have a right to their silence? Did we want to risk an unraveling of the very weave that enabled them to continue?

These are the questions that animate “Waltz on East Sixth Street.”

As writers we often don’t know what we know until it’s on the page. Similarly it was only when looking back at this story and at “Cul de Sac,” that I understood that, of all my stories, perhaps it was these two that had declared their form first because the material they contained was so painful, I had to be sure of its containment before I could begin.

When a Story Is Born Form First