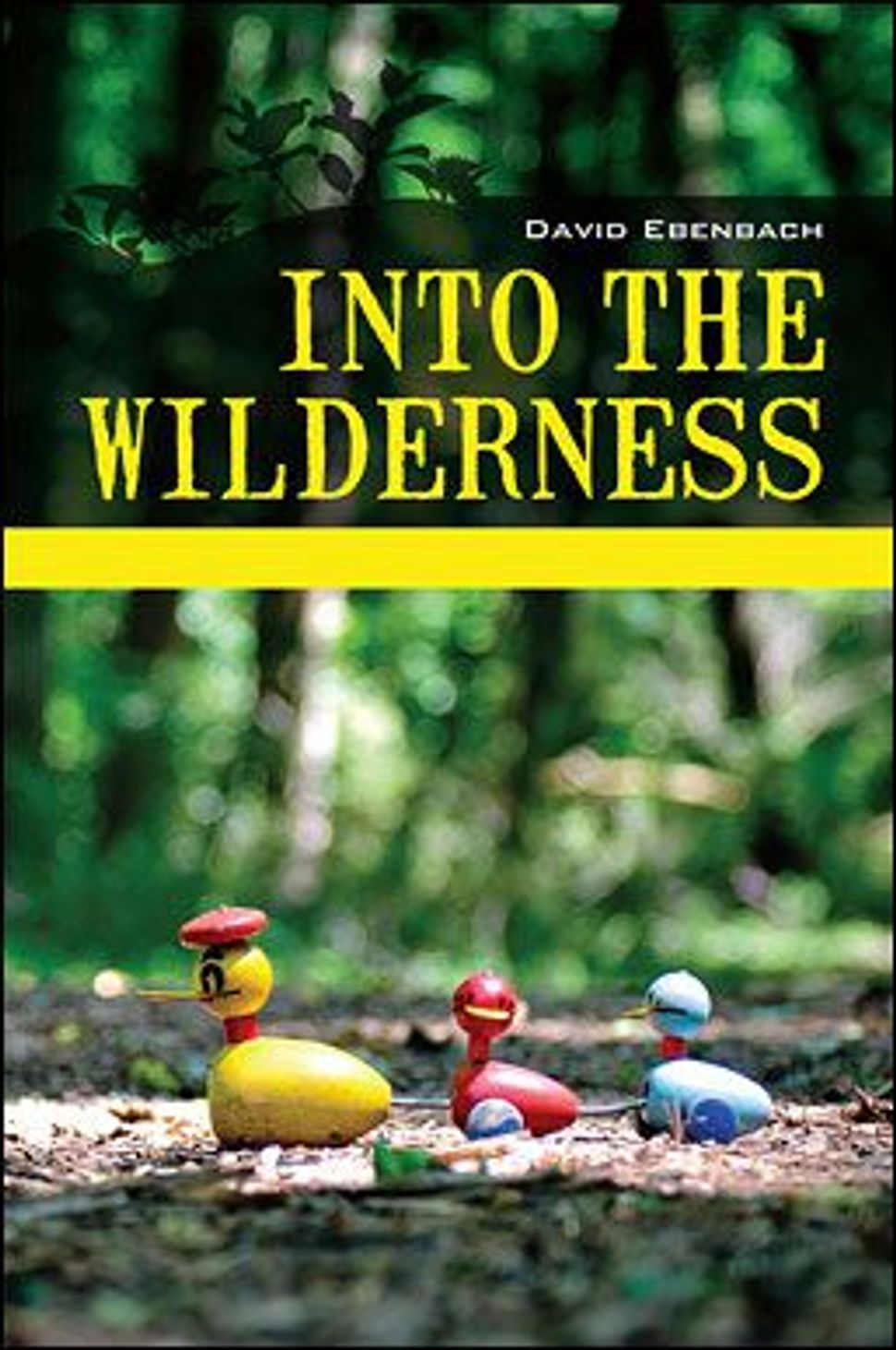 David Ebenbach’s collection “Into the Wilderness” is now available. His blog posts are featured on The Arty Semite courtesy of the Jewish Book Council and My Jewish Learning’s Author Blog Series. For more information on the series, please visit: 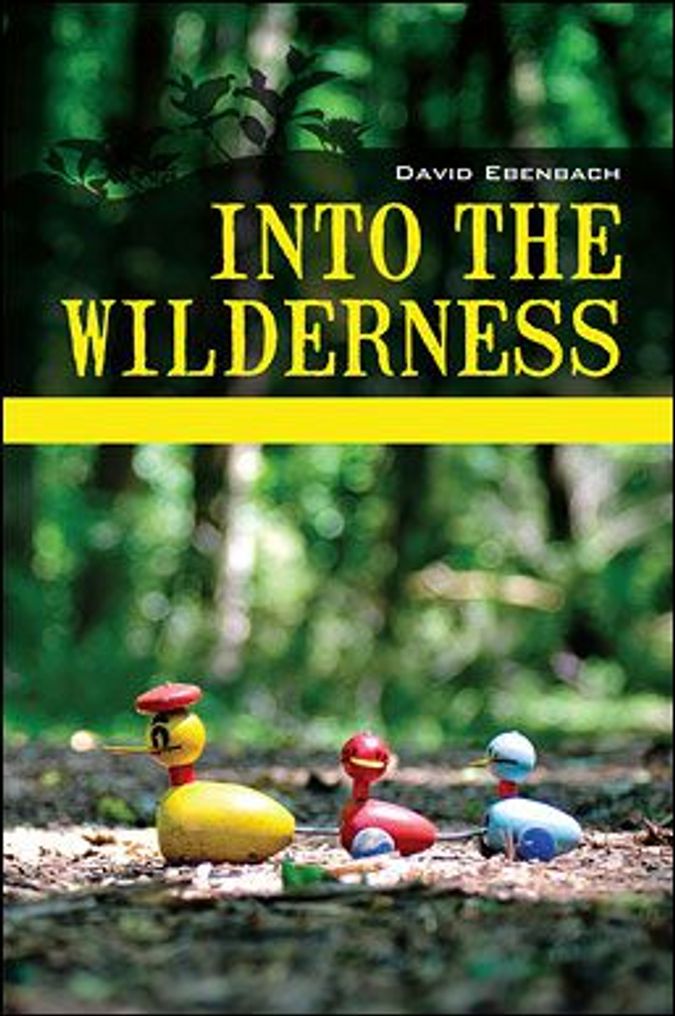 I think most Jewish writers, at one time or another, face the question of what makes them Jewish writers, as opposed to just writers. For example, consider Joshua Henkin’s blog post, “Are You A Jewish Writer?” posted on this very site, back in June. I personally run into this kind of question in panels at just about every literary conference I go to, during question-and-answer sessions at readings, in interviews, and so on. And I think it makes sense; ours is a history of, on the one hand, segregation from non-Jews, which tends to make a people very aware of its identity, and, on the other, it’s a history of needing to hang onto that identity across an enormous diversity of time and place. Without a doubt all of this tends to produce a mindset that wants to ask, “But is it Jewish?” It also tends to produce literature full of Jewish characters doing clearly Jewish stuff, super-Jewishly: rabbis, bar mitzvahs, bagels, and so on.

But a writer can get tired of the question. As Henkin pointed out, “No one asked Updike whether he considered himself a WASP writer.” Indeed. In America in the 21st century, we Jews are still a somewhat identifiable community, with our rabbis and bar mitzvahs and the like, but let’s face it: a day in a (non-Orthodox) Jewish life is largely the same as a gentile life. We don’t spend all day saying: Oh, my G-d, I’m Jewish! I’m taking a Jewish shower! I’m doing my Jewish walk to work! What a Jewish day I’m having! For that reason, a lot of the stories (and poems, for that matter) I write are just intended to be stories, and not particularly Jewish stories. In other words, we live in a situation where we have the option of writing past our labels. And yet….

First of all, I do sometimes write really obviously Jewish stories. In “Jewish Day,” one of the stories from my new collection, “Into the Wilderness,” a family goes to a baseball game on “Jewish Heritage Day,” and the situation does bring up all kinds of identity issues for the characters. And even when my stories aren’t so obviously tied to my heritage, I think that heritage still matters. I think it does for all Jewish authors. Our history, our upbringing, our life cycle events, all come together to shape who we are, and we write out of that. (The same could probably be said for writers who are Hindu, Mormon, and so on.) Even when our characters are not Jewish, it matters that we are; it means that, instead of talking about our own community, we’re reaching out toward another one. In my story, “Is Any Thing Too Hard for the Lord?” there are two Christian characters praying to Jesus in a car; this is necessarily more an exercise in empathy than an exploration of my own identity.

When the characters are Jewish, we’re doing something else. For example, my story “Person of Interest” concerns a couple with a baby, staying in a shady rent-by-the-week building for the summer; one day, officers from the Department of Homeland Security stop by to arrest one of their neighbors, a young man from the United Arab Emirates. Now, anybody could have rented the apartment next to this guy, and you could argue that my characters just happened to be Jewish. (There are a few signs of their Jewishness, here and there, though it’s not trumpeted from the rooftops.) And so the story isn’t about Jewishness — yet I have to admit that their Jewishness does affect the story. First of all, the narrator’s sense of dislocation in the Midwest reflects the coastal urban origin of a significant number of Jews. More importantly, this incident involving an Arab man is more charged, because of the ongoing Middle-East conflict. It’s more significant. It changes what the events mean to the narrator, and to me. In these senses it is a Jewish story; Jewishness matters. And yet I insist: it’s also just a story, where I’m taking on broader concerns of security and purpose and responsibility.

And so, for me as an author, Jewishness does not have to be the question, or even a question, in every story. I ask any question my fiction leads me to ask. But I also recognize that, when I do so, I’m doing it sort of Jewishly. Bagels or no bagels.