Is There a Jewish Literary Renaissance? 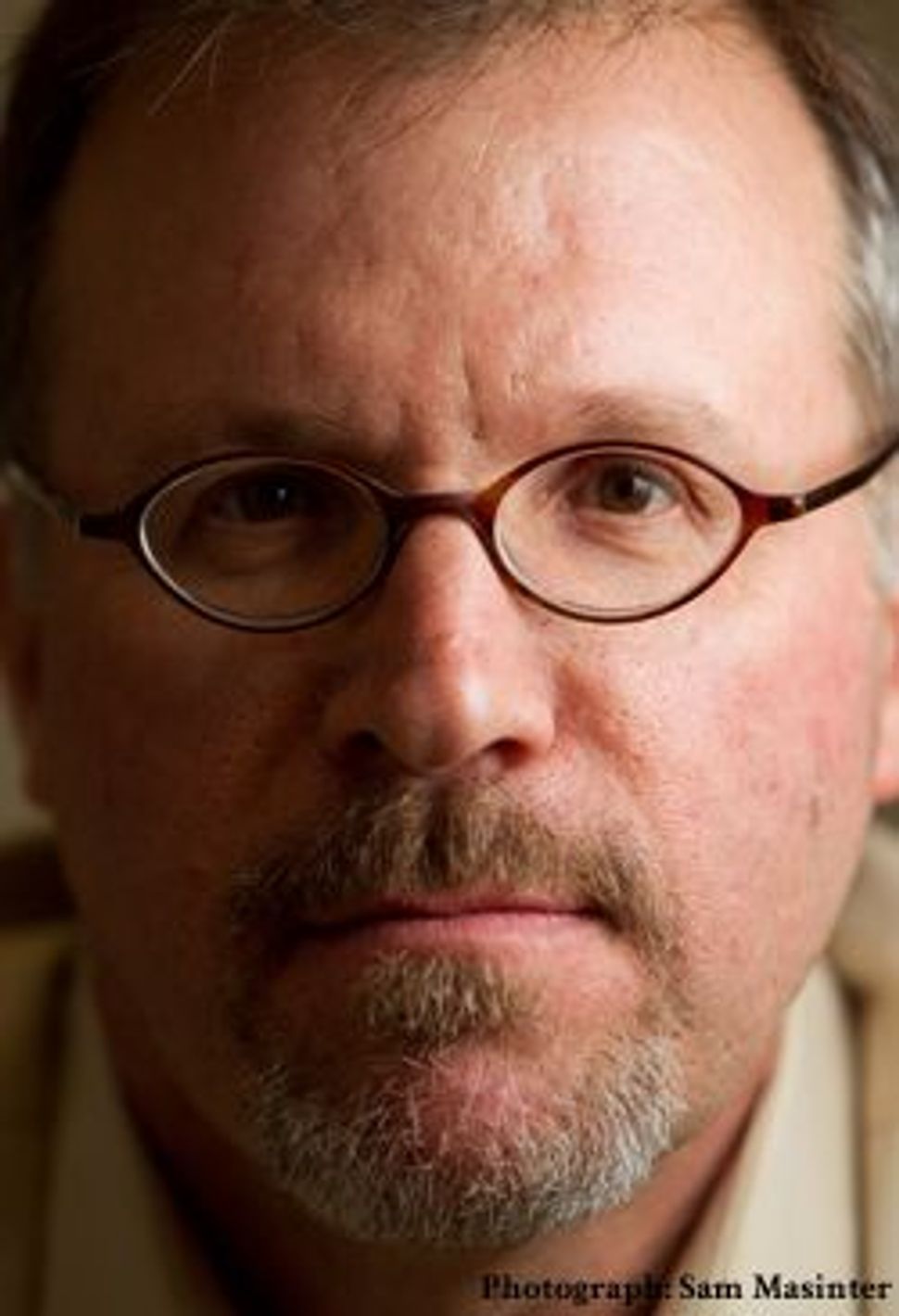 Ilan Stavans is Lewis-Sebring Professor in Latin American and Latino Culture at Amherst College. His most recent books are the collection of essays “Singer’s Typewriter and Mine: Reflections on Jewish Culture” (University of Nebraska Press, 2002) and the graphic novel “El Iluminado” (Basic Books, with Steve Sheinkin). His blog posts are featured on The Arty Semite courtesy of the Jewish Book Council and My Jewish Learning’s Author Blog Series. For more information on the series, please visit: 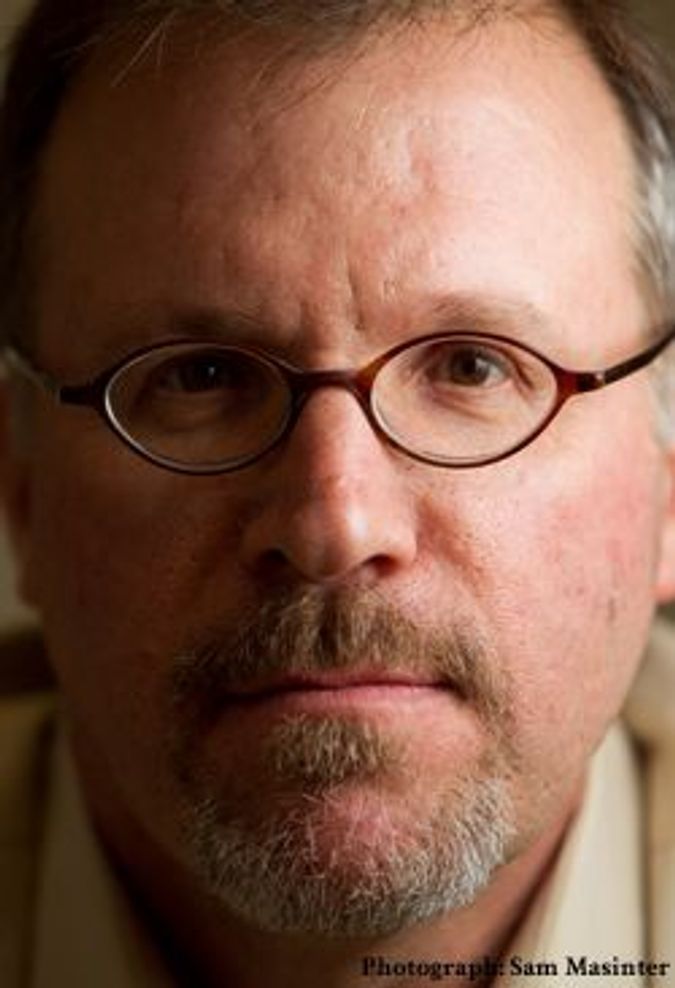 I hear repeatedly that Jewish literature is undergoing a renaissance. The statement puzzles me.

I can’t think of a period over our last 3,000 years of history — yes, since the Bible began to take shape as a compendium of folktales — when Jews haven’t been part of a literary renaissance. We’re always dying… and leave a record of our near extinction. Indeed, Jewish literature thrives because it is constantly said to be on its last stand.

We write the apocalypse: no sooner does someone announce our demise, we do everything possible to prove it wrong.

Ours, no doubt, are apocalyptic times. Not since 1945 has anti-Semitism been more noxious than it is now. All of us Jews are seen as parasites in countless places. The hatred against us wasn’t cured after the Holocaust; it simply went commando.

We’ll unquestionably survive the current climate of animosity, although not without casualties: we’ll be again be physically decimated, not to say psychologically bruised. It has taken us a long time to think ourselves out of the Holocaust. Our next survival will also require enormous stamina.

That’s the eternal cycle in which we’re actors. The theme of Jewish history — and its literature — is the dialectic between creation and destruction.

We’re textual creatures: Our primary relationship with the world isn’t material but textual. We’re simultaneously authors and characters in a larger-than-life narrative. And texts connote languages. Every chapter in our history is delivered in another language. I don’t see a literary renaissance today in Spanish, French, Portuguese, Polish, Russian… Our current mode, our lengua franca, is English. In fact, English is what Yiddish was a century ago: our portable homeland.

That habitat isn’t eternal; it will perish, just as others did before.

What puzzles me about the present-day literary renaissance is its hubris: American Jews believe they their sheer drive can overcome anything. Yet no diaspora in Jewish history has been more insular, and more monolingual too. Our literature is a testament to our arrogance.

A measured life is defined by the awareness of its own shortcomings.

Is There a Jewish Literary Renaissance?