Author Blog: What’s Meant To Be

Ilie Ruby is the author of “The Salt God’s Daughter” and “The Language of Trees.” Her blog posts are featured on The Arty Semite courtesy of the Jewish Book Council and My Jewish Learning’s Author Blog Series. For more information on the series, please visit: 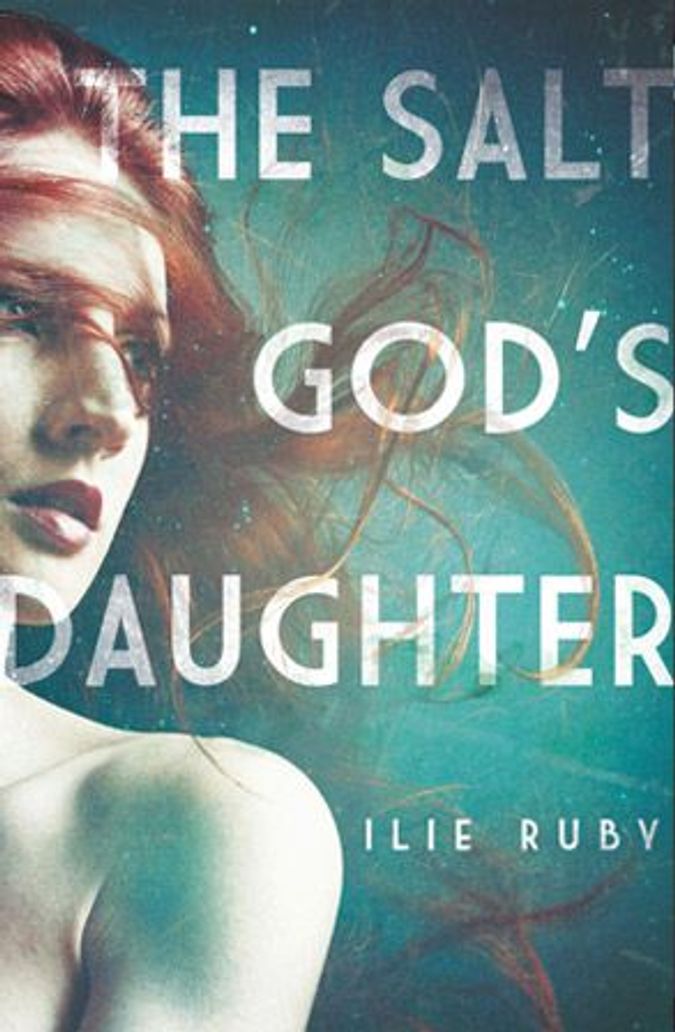 One of the things that I find most compelling about Judaism is the idea of bashert. It fills me with joy when someone says our meeting was bashert, our friendship is meant to be, when a new connection seems predestined. From the time I was a child, raised slightly less traditionally than my Conservative grandparents, this paradoxical sense of destiny, elusive yet certain, made of equal parts fate and faith, resonated with me.

Perhaps it’s the ethereal aspect of bashert, the assertion that some things are meant to be while others are not meant to be, which skeptics undoubtedly dismiss as merely a lens through which to impose order on chaos. And yet, the promises of bashert are vast. Those who were lucky enough to find their bashert, well, it seemed somehow the divine favored them. They’d passed the test, were deemed worthy, and had been chosen.

No matter what else happened, they could claim this: They found theirs in this lifetime.

How many basherts did you deserve? And when would you run out of chances? What happened if you never found your bashert?

My siblings and I were raised on the idea of bashert, on its promise, told we would find ours — that it had been written. We honed our independence, but hoped to find our bashert, too, just like the women in my novel, “The Salt God’s Daughter” do. My main character, Ruthie, yearns for true love, the sort that transcends time, space, and the barriers of her wild oceanic wilderness. But perhaps no one longs for it more than her mother, Diana, whose search for her own b’shert is all-consuming, and comes at great cost to her family.

The truth is that in books, as in life, some find their bashert; others don’t. It seems there is little rhyme or reason as to why some search a lifetime to no avail. And others not only find it once, but twice, like my own grandmother, who was as deserving as anyone, and found it first as a young woman, and again, as a young widow. Two basherts in one lifetime, both mensches. Somehow her daughters never found theirs.

My grandparents were the only two people I knew who were a living testimony of bashert, so when I’d visit as a teenager, I was an investigator of bashert. I studied their relationship so as to recognize bashert if it found me. I noted how their hands touched as they passed each other in the hallway. Watched how they discussed dinner during breakfast. Watched how he massaged her arthritic hands after Hadassah meetings, how she championed his work at B’nai B’rith, how they adored and argued and how they curled up at night while she knit afghans for the grandchildren while watching “Wheel of Fortune.” Watched how my grandfather carried his bashert to the silvery-blue recliner after she became ill. Watched him shake his head with amusement and relief during our visits when my grandmother and I would sit close on the couch, arms wrapped around each other, and we’d converse in a made up language only the two of us understood — a blend of Yiddish and gibberish, which made her laugh until tears streamed down her wrinkled cheeks and her joy seemed powerful enough to heal her. And that last time, before she died, how my grandfather put on her favorite record and danced in the living room to entertain her, and she, too weak to move, beamed with pure love.

Second chances are always a theme in my writing. I’m fascinated by restoration, by lives redeemed after losses or mistakes, and by rebirth. In “The Salt God’s Daughter” I wrote about Mr. and Mrs. Green, whose marriage was bashert. I wrote of Mrs. Green losing him after decades. About shiva, and the strangers who showed up to tell their untold stories of him. Of how a new circle of soulmates appeared after b’shert had disappeared, but hope did not.

All things have a beginning, a middle and an ending, even those things that seem predestined. And yet, what blossoms in the absence of what’s meant to be offers rich territory for exploration, and remains as beautiful and wondrous.

Author Blog: What’s Meant To Be