Writing the Radical Other 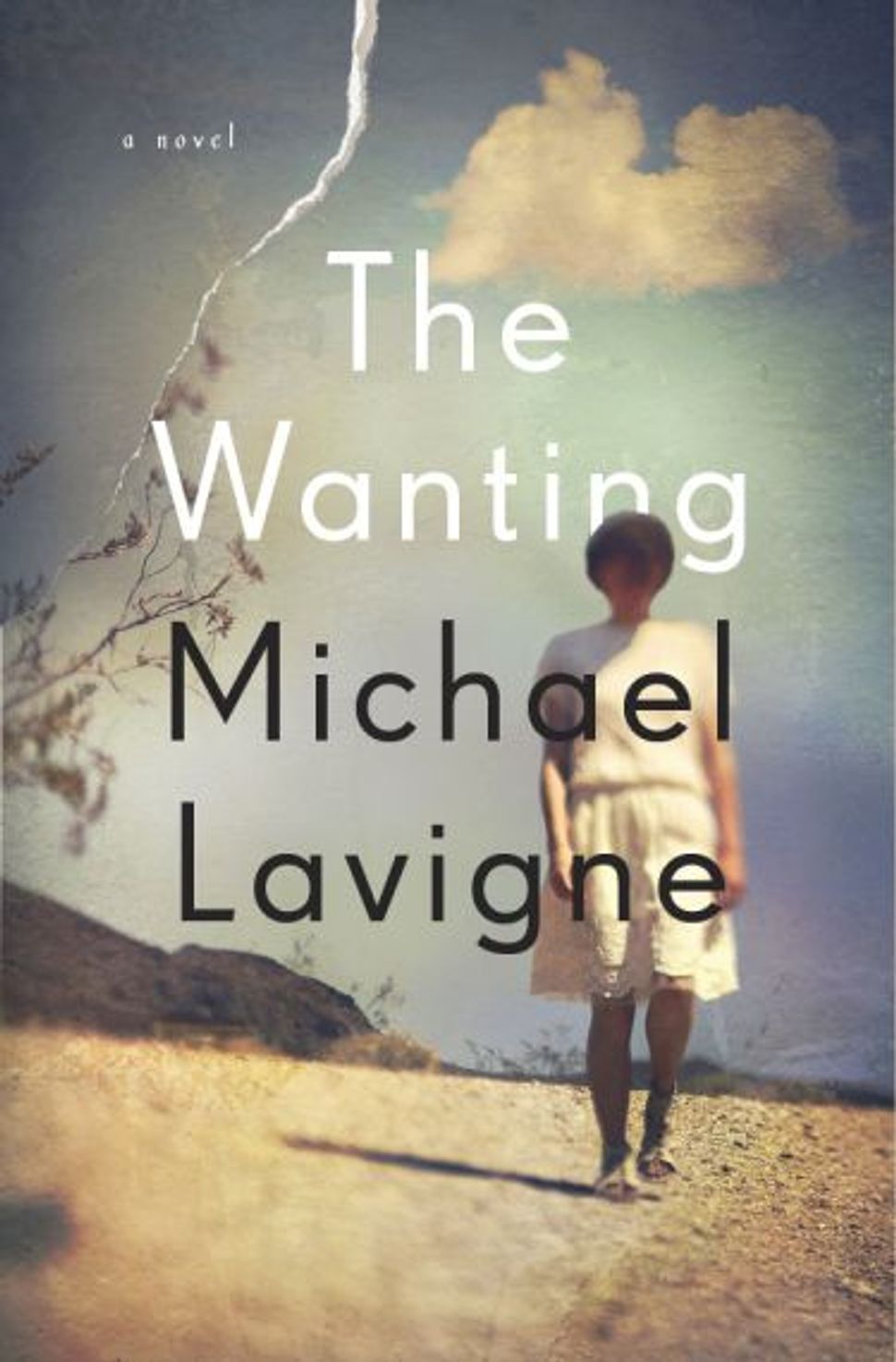 Michael Lavigne’s first novel, “Not Me,” was the recipient of the Sami Rohr Prize Choice Award. His newest novel, “The Wanting,” will be published by Schocken Books on February 26. Win a free copy of “The Wanting” here, visit Michael on Facebook, and visit his official website here. His blog posts are featured on The Arty Semite courtesy of the Jewish Book Council and My Jewish Learning’s Author Blog Series. For more information on the series, please visit: 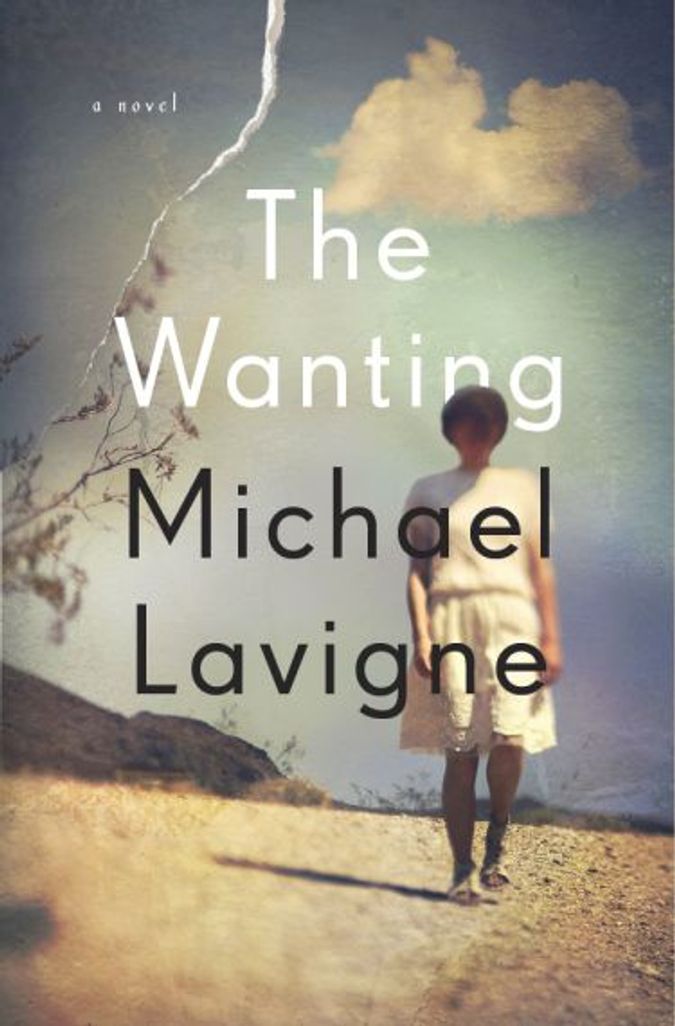 In my first novel, I wrote from the point of view of a Nazi. In my new novel, “The Wanting,” I’ve taken on the persona of a suicide bomber from a village outside of Bethlehem. And while this character, Amir, is only one of three distinct voices in the book, his was the most painful to write and the most difficult to come to terms with. On the one hand, he murders scores of people — unconscionable and terrifying. On the other, he is also a person, not a monster. It is that person within him I was trying to access in my writing — but did I succeed? And should I have even tried?

My friend and fellow writer Jonathan Rosen (“Joy Comes in the Morning,” “The Life of the Skies”) has some doubts on this score. He wondered if I had created a moral equivalency between the victim (in this case the Russian Jewish immigrant, Roman Guttman) and the victimizer (Amir). I hope Jonathan won’t mind if I quote from his email:

…my fear [is] that Jewish imaginative sympathy sometimes runs the risk of secretly being narcissism disguised as empathy, as we project the better angels of our nature outward in the name of human understanding and then have a dialogue with ourselves. German Jews did it with Germans, as Gershom Scholem argued so persuasively about Buber — I and Thou is sometimes Me and Me.

This, of course, begs the question of fiction writing in general — but without addressing that (and Jonathan himself told me he genuinely thinks writers should be free to attempt anything and everything) I have to admit his misgivings give me pause. What is it we do when we write about the radical other, especially when this other has declared itself our mortal enemy and feels empowered to use any means, no matter how repugnant, to achieve its aim. Is it merely an exercise in vanity, a sort of hope against hope — wishing away the truth of the barbarity which confronts us?

I struggled with this from the onset. Just doing the research was painful in the extreme. Like poking at a sore, I had to read page after page of vitriol aimed at Jews and Israelis. The writings and rantings of mullahs and radical Islamists throughout the Muslim world frightened me, and our history reminds me it is wise to be frightened. My conversations with Palestinians and Israeli Arabs were of course less rife, but an underlying fury was never very far from the surface. I did not feel safe. Add to that the painful and inevitable realization of our own (my own) responsibility for the suffering and thwarted ambition of Palestinian people, and you can see how complex things became for me. Fear and guilt. Never a good place to write from.

So it’s not surprising that my first characterizations of Amir were flat and lifeless: in turns he was demonic, hate-crazed, and otherworldly — a kind of poet of cruelty — in others he was comic and buffoonish, a mindless machine of vengeance. I was stuck, and it was not until my Israeli reader, Michal Evron Yaniv, said, quite simply, “Just make him a person,” that I was reminded that my task as a novelist is to render all my characters with empathy — an empathy that extends throughout this awful symphony of life. And I fully admit that in the end I did perversely fall in love with Amir, because I came to see that he, too, is a victim — not so much of the Israeli occupation as of his own limited experience and the agenda of powerful forces far beyond his control or ability to understand.

I believe I’ve created a vital and living character who demands our attention and rewards our reading in a book I hope papers over nothing while attending to the thing that matters most: the human spirit.

But should there be limits to a writer’s empathy?

I welcome your comments.

Check back all week for more posts by Michael Lavigne and win a copy of his new novel, “The Wanting,” here.

Writing the Radical Other