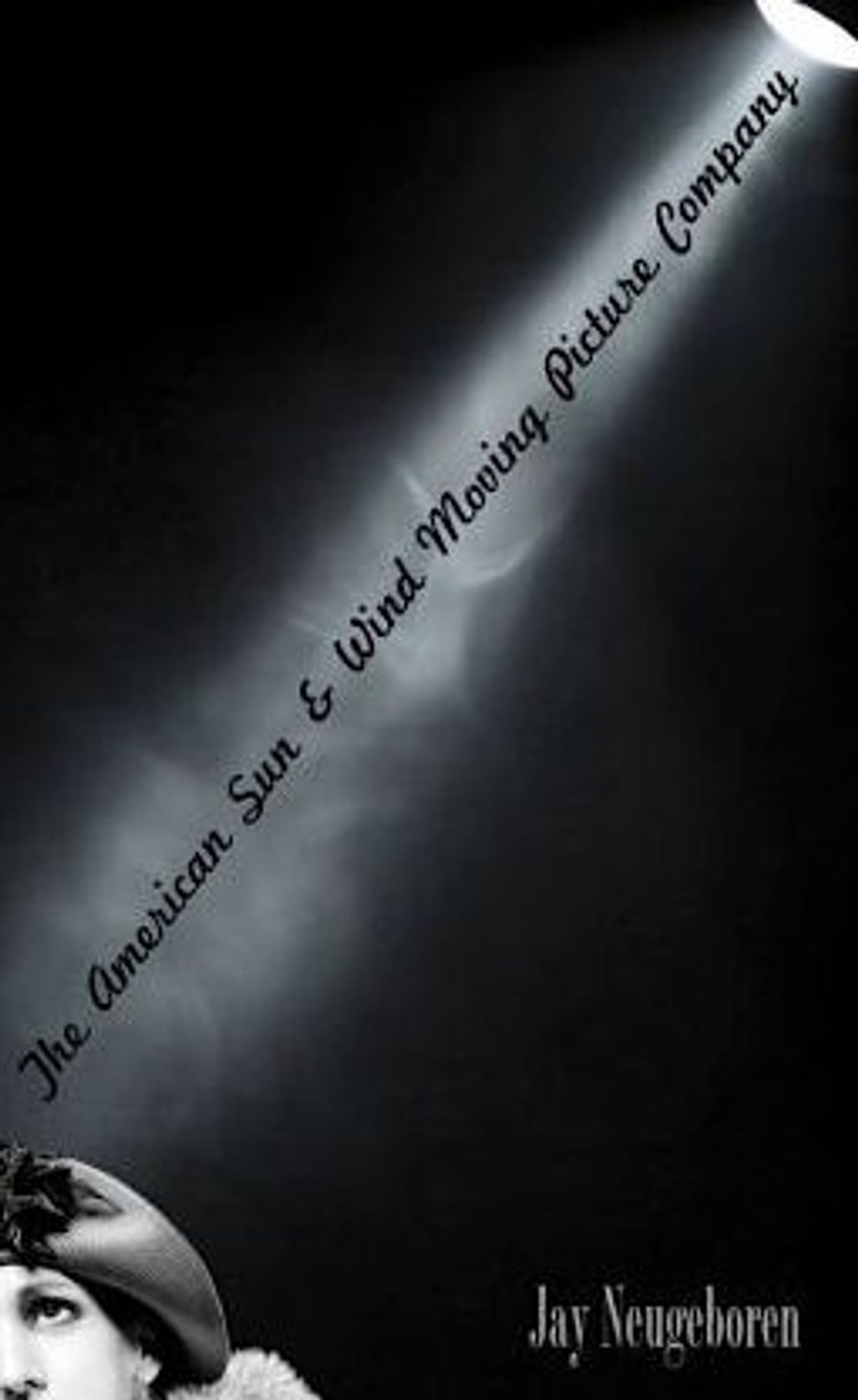 Earlier, Jay Neugeboren wrote about the art of silence. His blog posts are featured on The Arty Semite courtesy of the Jewish Book Council and My Jewish Learning’s Author Blog Series. For more information on the series, please visit: 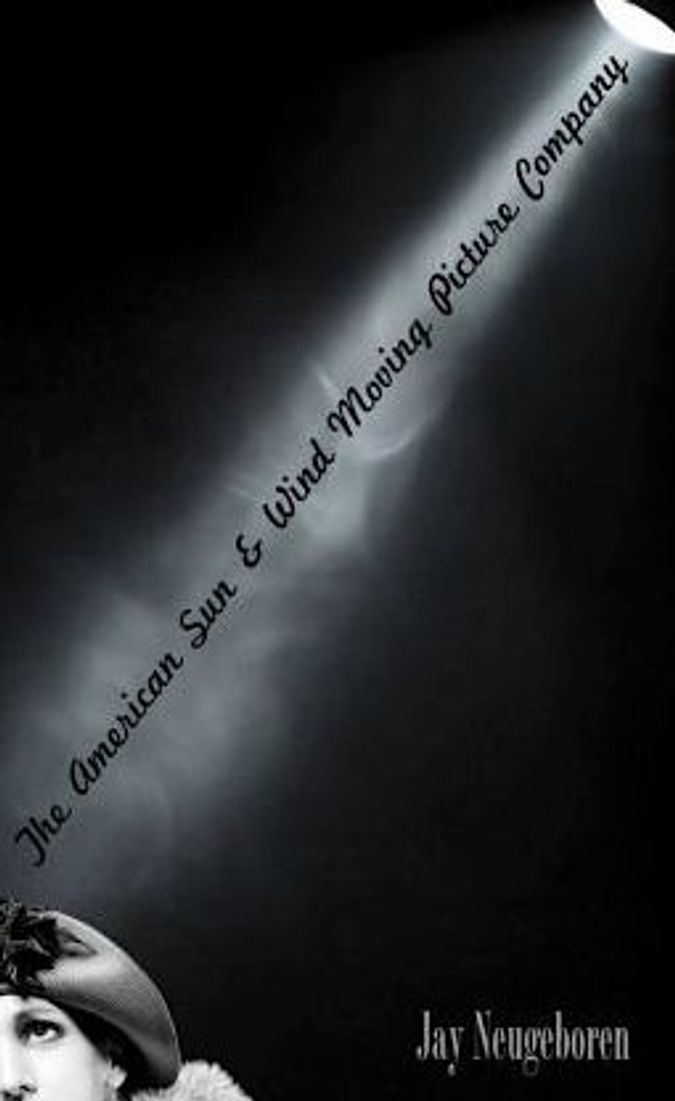 Some years ago, when I was president of Congregation B’nai Israel, in Northampton, Massachusetts, I wrote a short story I set in my synagogue. Here, Chagall-like, are the story’s opening lines:

When the telephone rang, shortly after three a.m. on a cold, early November morning—Officer Ed Sedowski calling to say that a lost Torah had been found wandering around the local shopping mall—Rabbi Saul Gewirtz was fast asleep on his living room couch, having taken himself there some two hours before, following a fight with his wife Pauline.

I had a delightful time conjuring up an imaginary rabbi’s life — I rewrote the story several times, published it in a good literary quarterly, and several years later the story became the title story of my third collection, “News from the New American Diaspora and Other Tales of Exile.” The stories I gathered for this collection spanned most of the 20th century of Jewish-American life, and in 2005, at the time of the book’s publication, I returned to Northampton to give a reading at the synagogue. (A wandering Jew myself, after 30 years of exile in New England, I had, in 1999, left Northampton and returned to my home town of New York City.)

But many years before this, when the story was a manuscript, I had shown it to our B’nai Israel rabbi, Philip Graubart, himself a marvelous novelist and short story writer. Philip and I were friends, and I asked him to take a look at it, especially because in the story I had detailed a day in Rabbi Saul Gewirtz’s life. In that single day, Rabbi Gewirtz is attacked by a man with AIDS, who spits on the rescued Torah, and accuses the rabbi of being a heartless unforgiving God and smug Jewish doctor rolled into one; he is sexually assaulted and cursed by a female congregant with whom he had once had an affair; he is harangued by a Russian Jewish emigré whose children despise him, and whose wife has left him, and who, weeping away, asks the rabbi why God plays jokes with honest men.

They came and they went: a lesbian couple whose adopted daughter, not yet a year old, was afflicted with leukemia; an Israeli man of 78 whose divorced wife was dying in Israel and who wanted to go there and ask her forgiveness, but was terrified of flying and fearful that his ex-wife would die before he arrived; a 50-year-old stockbroker, whose father, 83 years old and a survivor of Buchenwald, had Alzheimer’s, was perpetually incontinent, refused to wear diapers or to live in a nursing home, and so was sitting day and night in his own piss and shit in the son’s home; a brother and sister, 14 and 15 years old, who, victims of a joint custody arrangement in which they stayed in a house that their mother and father took turns visiting, had begun having sex with one another …

And on and on it went.

“It seemed like a typical day in my life,” he said.

And then he laughed.