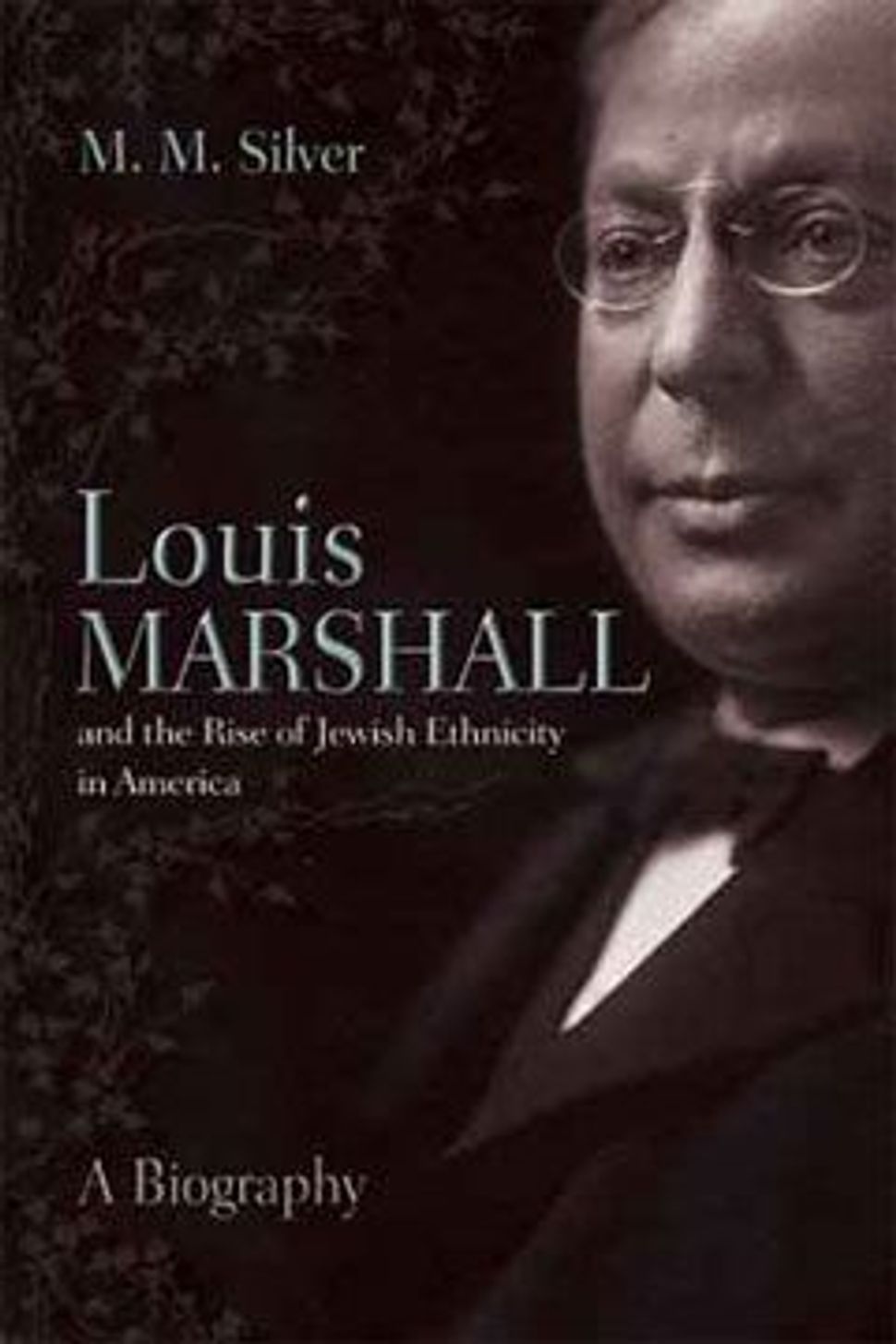 M. M. Silver is a modern Jewish history scholar at Max Stern College of Emek Yezreel in Israel. His newest book, “Louis Marshall and the Rise of Jewish Ethnicity in America: A Biography,” is now available. His blog posts are featured on The Arty Semite courtesy of the Jewish Book Council and My Jewish Learning’s Author Blog Series. For more information on the series, please visit: 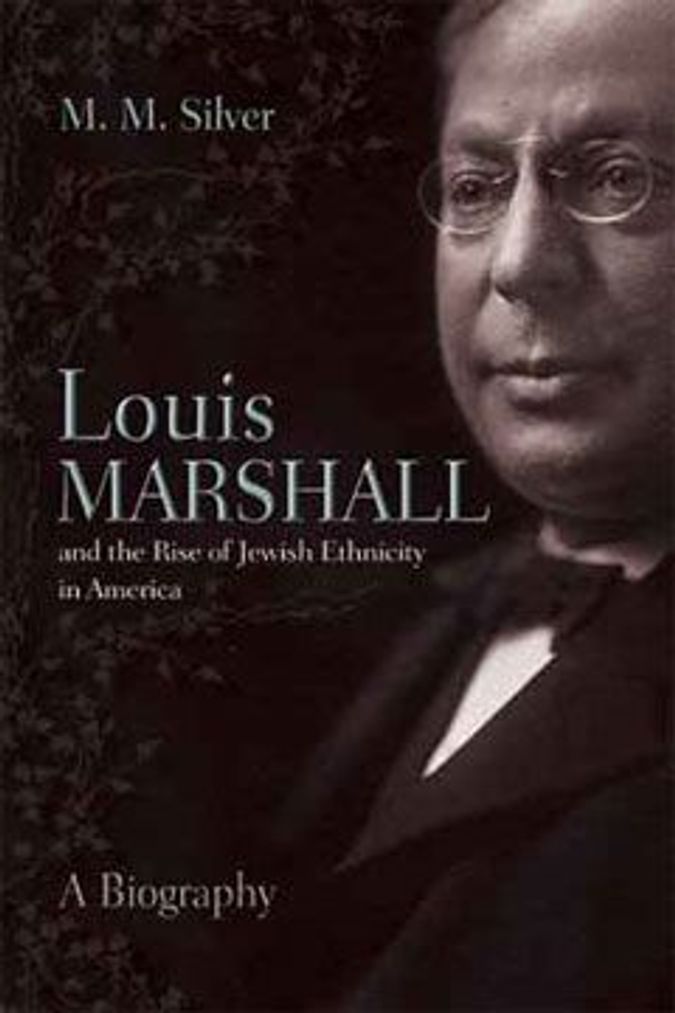 Here’s a thought experiment designed to show you how the Jewish world does not work today. Imagine that some extremely committed, professionally accomplished Jewish individual arose today in America, and suddenly served as lay director of key Jewish religious institutions, stewarded vital Jewish community interests on Capitol Hill, supervised American Jewish contacts with Israeli leaders, and managed campaigns for imperiled or impoverished Jewish communities around the world. You’re thinking about a Jewish Papacy that could never arise — at least never again.

Let’s expand these experimental terms, and move beyond the concerns of Modern Jewish History and think about ethnic realities in American History. When has it ever happened that the acknowledged leader of one ethnic group takes up the reins for other ethnic groups, managing and directing their courtroom and public battles against discrimination and prejudice? How many ethnic leaders in America have attended to the parochial affairs of their own group, fought for justice for other socio-religious groups, and creatively broadened conceptualizations of legal rights to afford protection to the environment?

By all these, Jewish History, American History and Ethnic History standards, Louis Marshall’s life (1856-1929) stands out as a singular, and compellingly intriguing, event.

Reviewing items stored in his archive, at the American Jewish Archives in Cincinnati, I wondered how many lives could have collected so many papers that would have to be ranked with the “Top 100 documents in American Jewish History.” No matter how seriously or entertainingly one might envision such a list — whether it would include George Washington’s letter to the Jews of Newport or Sandy Koufax’s first contract with the Brooklyn Dodgers — Marshall’s collection would likely provide 10%, or more, of the items. Henry Ford’s apology to the Jews (sent to, and dictated by, Marshall) is in the Cincinnati archive, as is the recently discovered “Protocol of Peace” agreement ending the great cloakmakers strike of 1910, along with cornerstone documents of the early phases of signature American Jewish organizations and institutions (the American Jewish Committee, the Jewish Theological Seminary, the Joint Distribution Committee).

Any search for primary documentation attesting to American Jewry’s relations with world Zionism in the decade after the Balfour Declaration and the British conquest of Eretz Israel would begin and end in Louis Marshall’s archive. The same could be said about American Jewry’s relations generally with overseas Jewish groups during the first half of the interwar period.

Have you ever wondered how American Jews responded to aspersions about Jewish bootleggers and “wine rabbis” during Prohibition? Or what they had to say about the Ku Klux Klan when that hate group’s membership soared to include several million members, during its second wave of activity in the 1920s? You can go find the essential documents in Marshall’s archive.

I’m not sure exactly where each of these would rank on the “Top 100” list. Ahead of the purchase receipt for Monica Lewinsky’s dress but behind Woody Allen’s script for Annie Hall? Ahead or behind Mordecai Noah’s 1825 proclamation for the “reestablishment of Hebrew government” at Ararat? Nestled somewhere between the maps of General Grant’s number 11 expulsion order and Groucho and Chico Marx’s search for the “why a duck” viaduct on the Florida peninsula?

Insofar as they point to the difficulty of prioritizing experiences and events in the Jews’ (or anyone else’s) history, these questions are not entirely facetious. Ultimately, what counts as important in a national/ethnic/religious group’s experience is whatever makes its members’ hearts throb in fear or excitement, and whatever pries open a grin or grimace on their faces.

By such down-to-earth standards, along with the far more sententiously formulated measurements relied on by those of us who, for better or worse, received professional training in Jewish History, Louis Marshall ranks as an overwhelmingly important figure in American Jewish History. His archive has as many heart throbs, grins and grimaces as that of any other prominent activist or leader in the community’s history. I wrote a big book about him out of the feeling that collected within his life is as much evidence about what American Jewish life has really been about as could possibly be found in any biography.