Author Blog: Whose Story Is It? 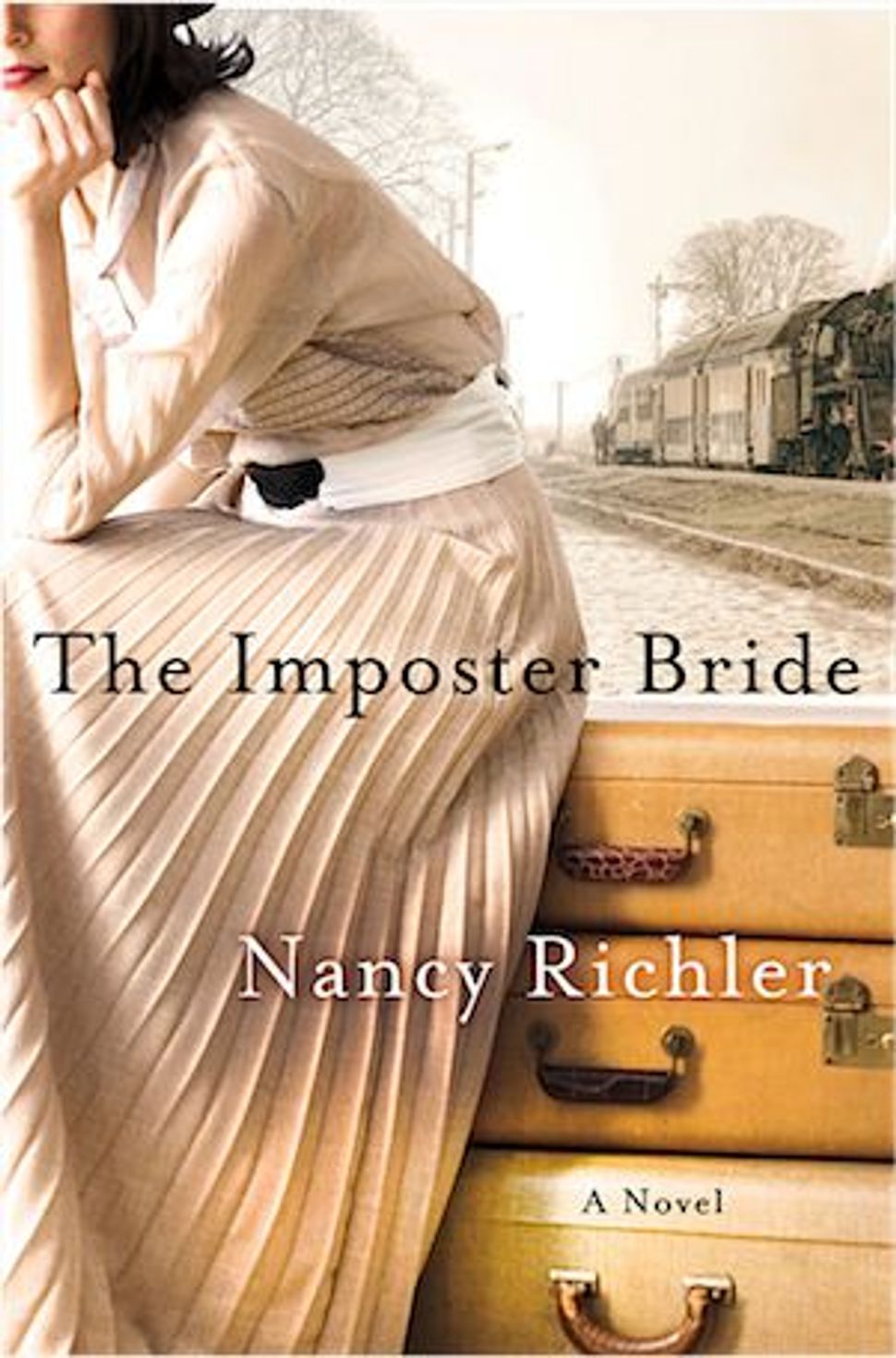 Nancy Richler’s previous novel, “Your Mouth Is Lovely” won the 2003 Canadian Jewish Book Award for fiction. Her newest novel, “The Imposter Bride,” is now available. Her blog posts are featured on The Arty Semite courtesy of the Jewish Book Council and My Jewish Learning’s Author Blog Series. For more information on the series, please visit: 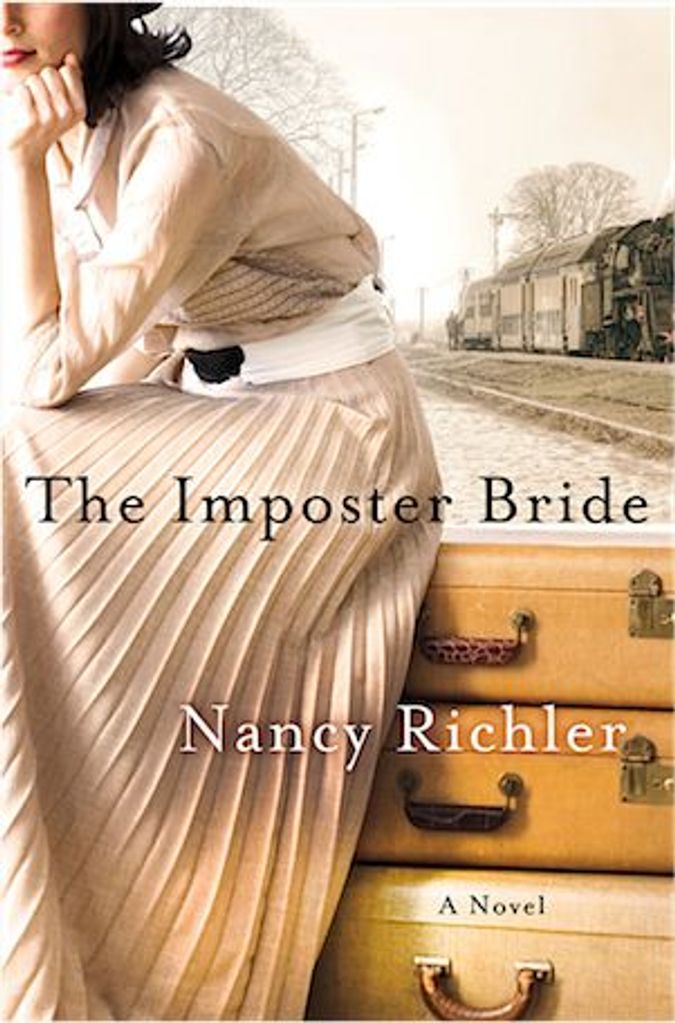 The first step for me in writing fiction is deciding which of my characters is telling the story. I might sense an entire novel taking form inside of me but if I start writing from the wrong point of view I cannot find the story I want to tell. My most recent novel, “The Imposter Bride,” is a case in point.

The first scene of the novel seemed to write itself. It describes a young woman named Lily arriving in Montreal immediately following the Second World War, having taken someone else’s identity to cross borders and gain entry to a new life in a new country.

The first drafts of the early chapters told the story from Lily’s point of view but each time I tried to move beyond that first scene I hit a wall. A first person account of a Holocaust survivor’s life during and after the war simply did not feel like it was mine to tell, nor did it feel like I was gaining entry into the heart of the novel I felt within me. I kept writing and rewriting from Lily’s perspective for longer than I care to admit, aware that it wasn’t working but not pinpointing that the problem was one of perspective and point of view.

Finally, one morning another voice came into my head. It was the voice of a 6-year-old girl, the daughter of Lily, living in Montreal in the 1950s. As I began to follow that voice the story opened to me. The details and story lines that had eluded me for so long poured out. It became a story of the intergenerational effects of trauma within a family and within the community in which I was raised.

Author Blog: Whose Story Is It?