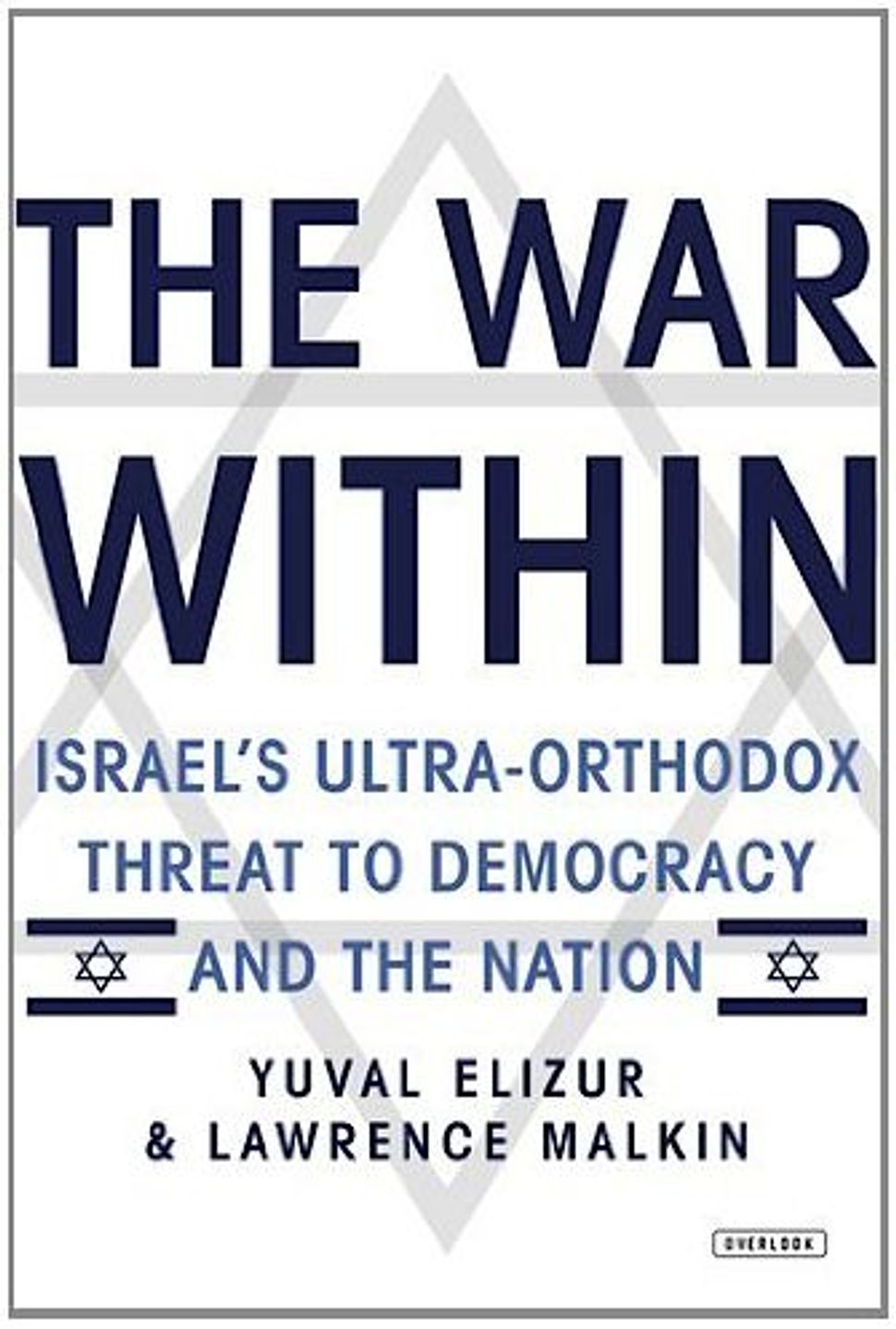 Earlier this week, Yuval Elizur examined religious political power in Israel and January’s elections and Lawrence Malkin discussed the tension between tradition and modernity in contemporary Judaism and its consequences. Today, Yuval Elizur reveals Rabbi Moshe Gafni’s powerful hand. Elizur and Malkin are the co-authors of the recently published “The War Within: Israel’s Ultra-Orthodox Threat to Democracy and the Nation.” Their blog posts are featured on The Arty Semite courtesy of the Jewish Book Council and My Jewish Learning’s Author Blog Series. For more information on the series, please visit: 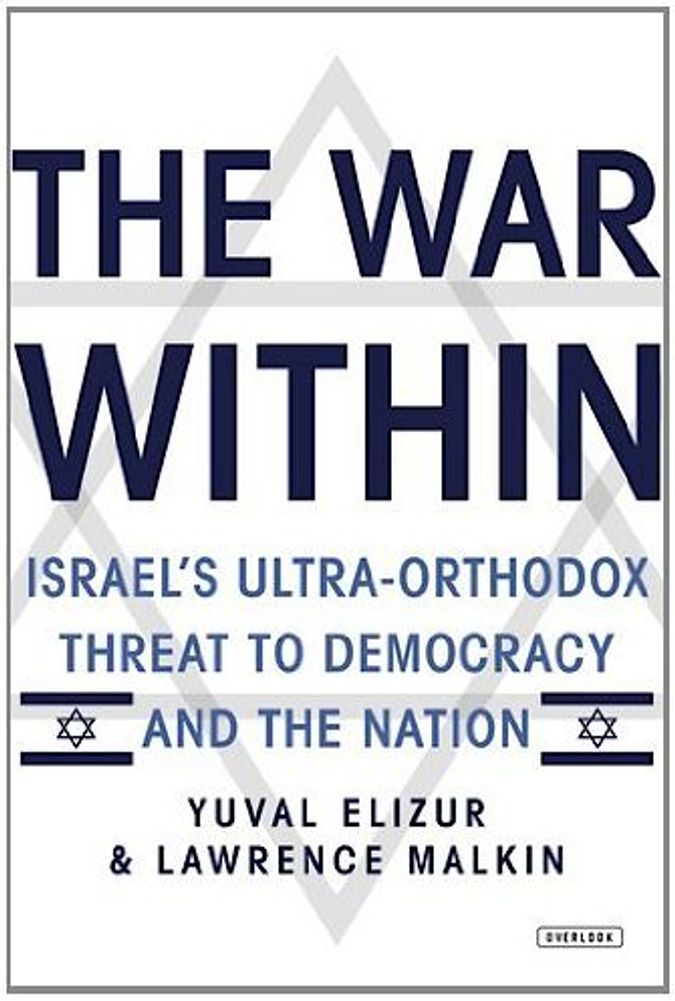 Of all the representatives of the religious parties in Israel’s Knesset, none have been more powerful or outspoken than Moshe Gafni, an ultra-Orthodox rabbi who served as Chairman of the Finance Committee in the last parliament. In this key fiscal position, the rabbi was a master at diverting funds to haredi causes, especially yeshiva subsidies to the separate school system devoted mainly to teaching and debating the Torah—the religious academies that some secular Jews have angrily characterized as Jewish madrassas.

Now that secular representatives are in the ascendant following January’s national elections, Gafni has turned angrily on Benjamin Netanyahu, accusing his former political ally of betrayal. But in order to form a coalition Netanyahu needs the votes of two new parties, one the tribune of religious nationalists and the other of secular Israelis. Both refuse to serve in any government that includes ultras like Rabbi Gafni, largely because his supporters demand continued exemption from military service.

In the snake pit of Israeli politics, it could be payback time for Bibi for abandoning his ultra-Orthodox supporters in order to stay in power as prime minister, and this could have international repercussions far beyond the local problems of the yeshivot. The rabbi has warned that Netanyahu will soon “be sorry” for deceiving him and the other representatives of the ultras by “shamefully” leaving them out of power.

In an article in the popular daily Yedioth Aharonot, Rabbi Gafni admitted that although in his former capacity as Finance Committee chairman he was supposed to oversee the expenditures formally approved by the Knesset, almost every day money was dispensed “under the radar” — his words — for the benefit of Netanyahu’s Likud party, then the dominant parliamentary group. Since Gafni now has blown the whistle on what are politely called “unofficial” budgets, that almost certainly means the end of such disbursements, not only for the religious parties but for the parties that will serve in government when the new coalition is formed, probably later this month.

What disturbs Gafni and his religious colleagues most are the warnings expressed not only by the politicians but above all by the technicians and experts of the Ministry of Finance. They were, of course, fully aware of the tricks used to pad budgets and transfer government money off the books, but they dared not clash with any Likud finance minister or with Gafni’s own Knesset Finance Committee.

That leaves Gafni holding a powerful hand that could embarrass Netanyahu if he shows it. The rabbi made it clear that through the years he had accumulated substantial information about how to tamper with the budget and would have no hesitation in using it against the ruling parties that are willing to shut him out of government and probably will succeed. His most powerful trump most likely would be disclosing payments believed to have been funneled through Bibi’s former government to support illegal West Bank settlements, for example the ones that put down a few armed families in trailers atop Palestinian hilltops and then spread, seeking official recognition.

The establishment and expansion of these and other more organized settlements is viewed by the Obama administration as a principal barrier to any peace settlement between Israel and the Palestinians, and Netanyahu has always insisted they do not have the support of his government. It is not hard to imagine how it would put him at a disadvantage if all this comes out while he is dealing with Washington.

Yuval Elizur is a sixth generation Israeli, living in Jerusalem. The author of several books, he is a former deputy editor and economics reporter for Israel’s largest daily newspaper Ma’ariv, and has served as a Jerusalem correspondent for The Washington Post and The Boston Globe. A veteran of two wars, he was the Columbia School of Journalism’s first Israeli graduate.