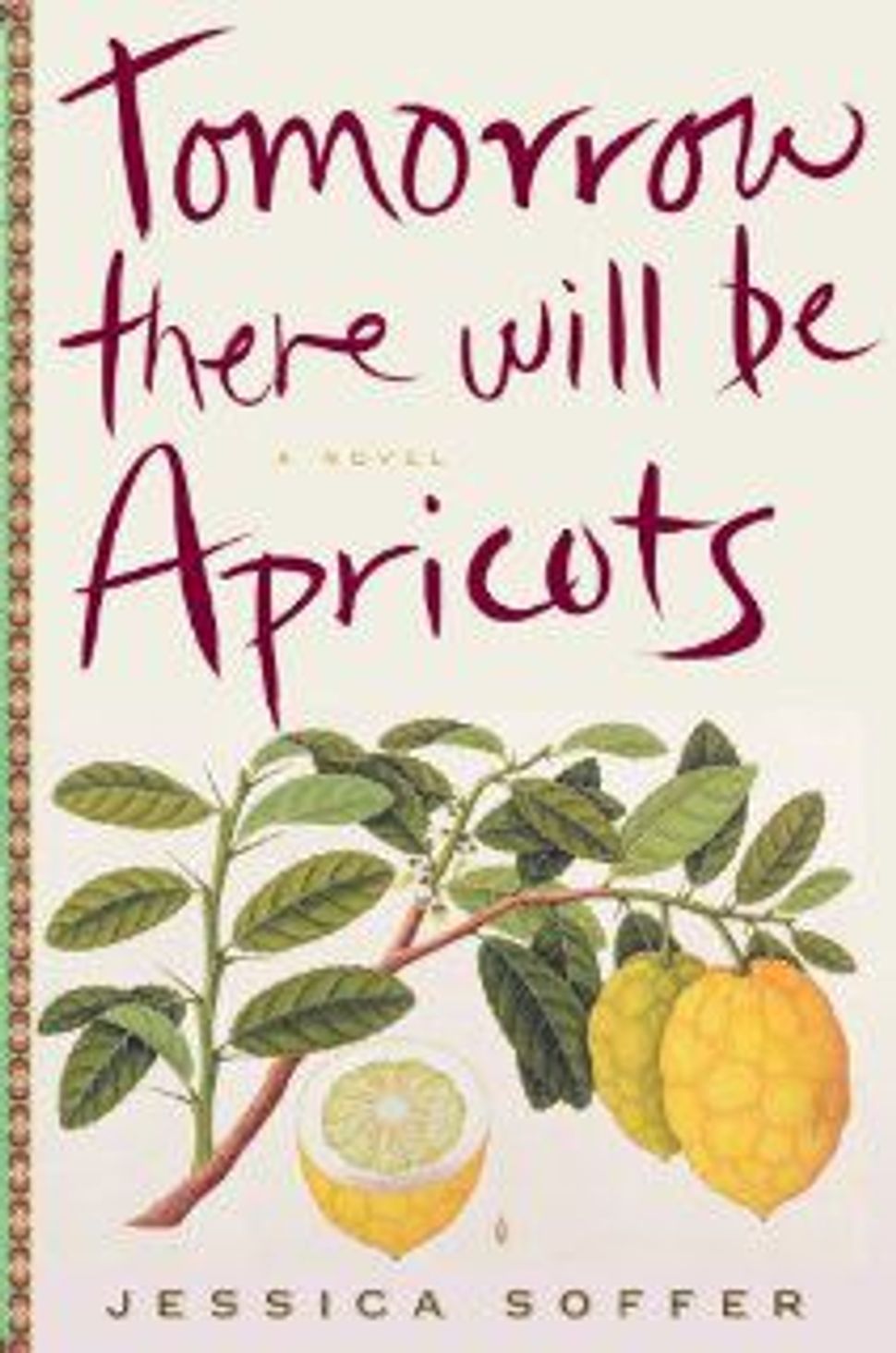 Earlier this week, Jessica Soffer wrote about a precious treat from the Passover seder plate. Her blog posts are featured on The Arty Semite courtesy of the Jewish Book Council and My Jewish Learning’s Author Blog Series. For more information on the series, please visit: 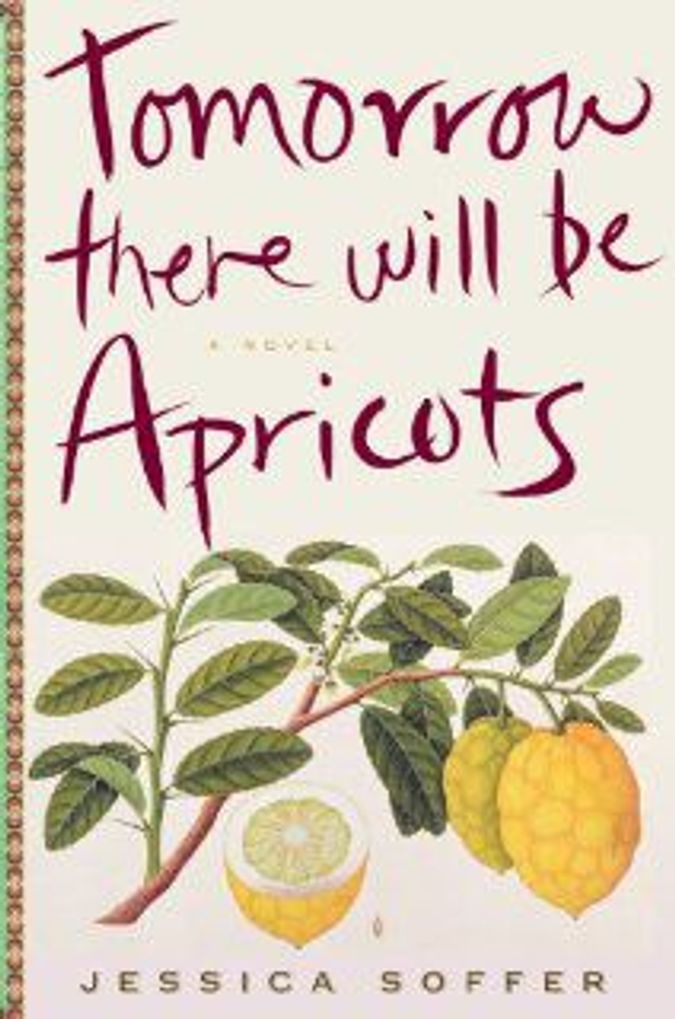 I needed something. Everyone was dying. Or at least a lot of people were dying and it felt like everyone might, including me, die at the drop of a hat. I was having panic attacks on the subway. I was avoiding elevators and scaffolding and spinach and caffeine and planes and hospitals and graveyards.

My parents are not religious. Someone told me to try yoga.

I was a gymnast for the great majority of my childhood. Yoga came easily. I breezed through the ranks.

I ended up in an Ashtanga class in Amagansett and had no idea what I was in for.

Ashtanga doesn’t bill itself as the “yoga of forced breathing,” but it might as well. It’s the same series, “system” of movements done (or supposed to be done) every morning, every day. It is strenuous and sequential and smart. At the core of it is the notion of synchronizing breath with movement. For every movement, a breath, which sounds nice enough but is challenging. Very. Because of the intensity of the poses, most people sweat. A lot. It’s different from Bikram in that the heat you create is from the inside out. It’s all you. Ujjayi breathing, or “victorious breath,” consists of steady inhales and exhales through the nose, equal in duration, accompanied by the “ocean sound” made by constricting the throat as one does to whisper. Ujjayi’s purpose: improve endurance, decrease distractions, release tension, warm the blood, which improves circulation and cleanses toxins and regulates heat. Too, and most importantly to me, Ujjayi calms the mind. Breath becomes a rhythm, a lullaby. In and out and in and out and in and out.

I am aware that I said “better,” regarding yoga. Kill me. I am no longer afraid. On a plane, in turbulent moments, I practice Ujjayi. Elevators don’t paralyze me. Bring on the spinach. I am better.

Win a signed copy of Jessica Soffer’s debut novel, Tomorrow There Will Be Apricots, here.