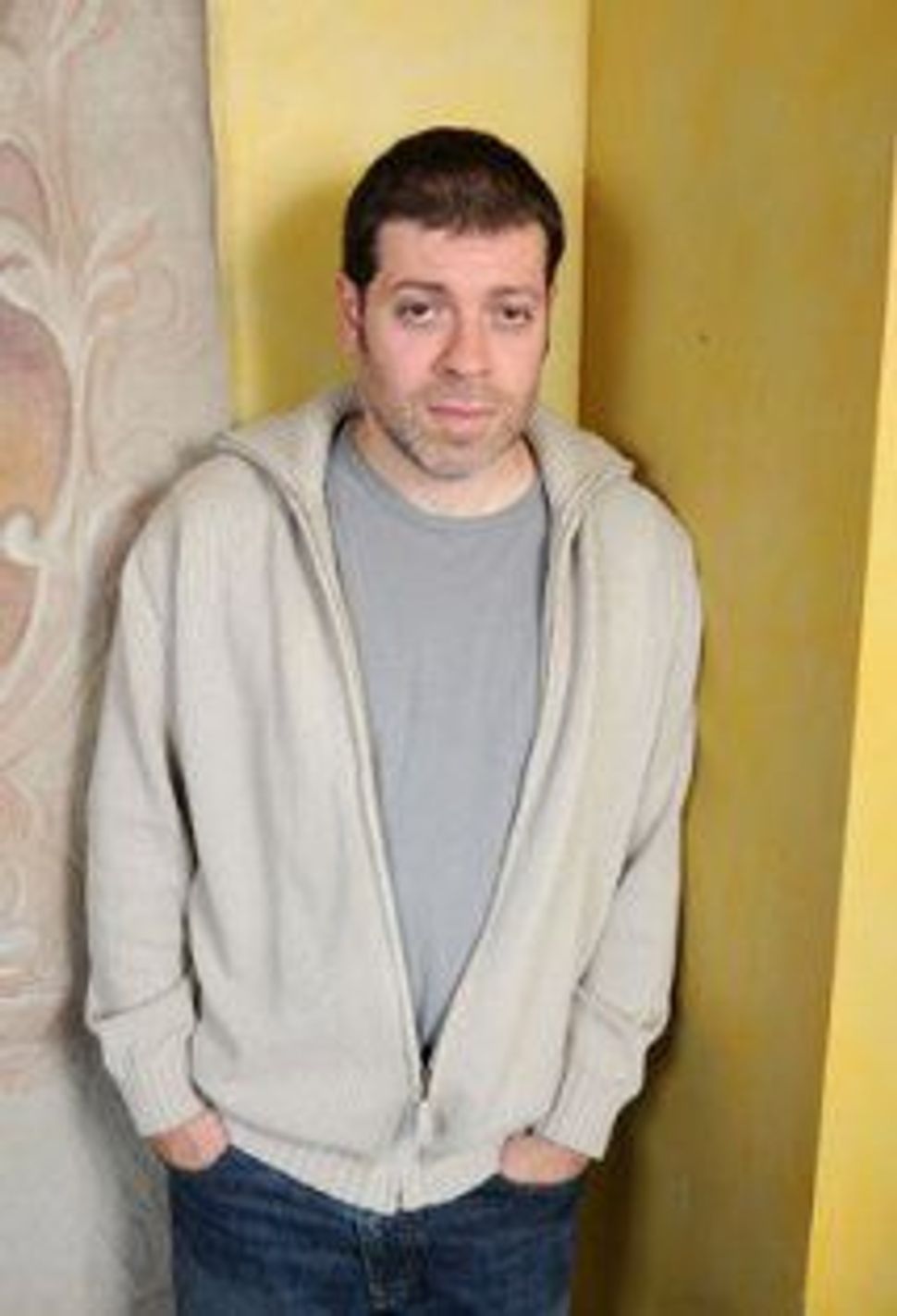 Earlier, Boaz Yakin wrote about empathy and conflict. His blog posts are featured on The Arty Semite courtesy of the Jewish Book Council and My Jewish Learning’s Author Blog Series. For more information on the series, please visit: 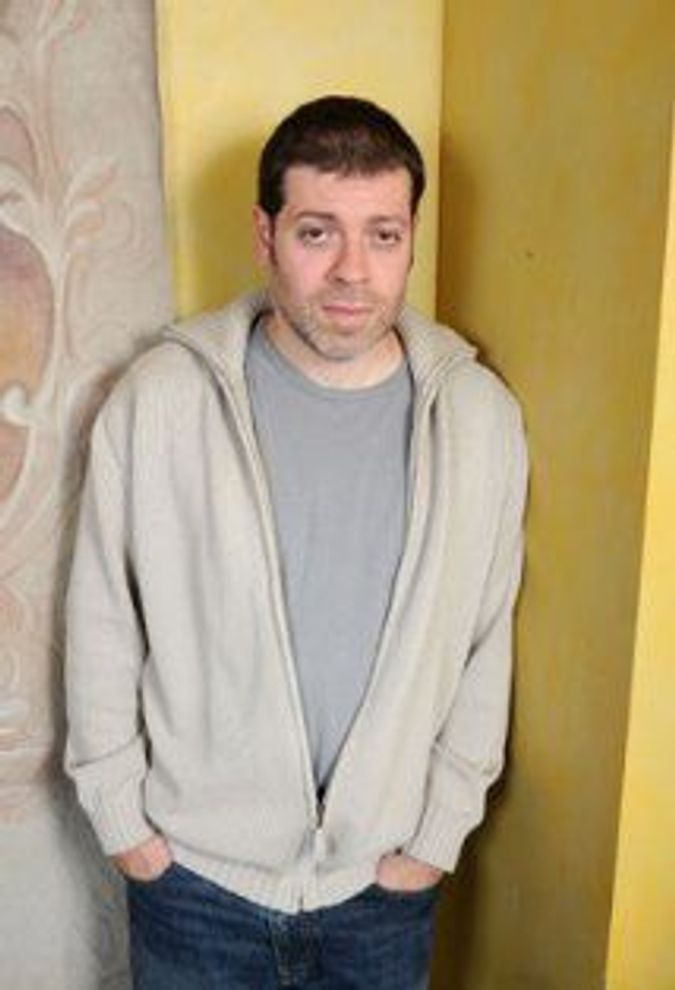 In New York City, in our Upper West Side apartment, my little brother and I watched my father act out the events and characters of his youth in British Mandate Palestine. He was a pantomime by trade and a teacher of physical acting, and when he told a story he didn’t just relate it with words— he performed it with every muscle in his face, with every physical gesture in his vast repertoire. And even then, though I thrilled and laughed at his exploits, I suspected that perhaps there was something exaggerated, slightly of the grotesque, in his portrayals of the multifarious denizens of that remote, ancient city; a city on the one hand so tiny and provincial, on the other so vast and timeless and redolent of eternity. A city against whose harsh, stony face the human dramas enacted by my father stood out in sharp, colorful relief, like a commedia dell’arte performance. Tragic, hilarious, and surely daubed with a huge dollop of fancy.

Then my parents would pack up for the summer and we would fly to spend several months with my father’s family in Israel… Get in the taxi from Tel Aviv and make the hour and half drive up to Jerusalem… Arrive at the corner of Jaffa Street across from the shouk, where my uncle lives with his huge family in the house that my great grandfather built over half a century before, in the precincts of what was then British Jerusalem… Get out of the cab, and breathe the suddenly dry, elevated air… Take in the sunlight glowing pink on the stone buildings, the strange, grotesque faces and postures of the city’s colorful, multifarious denizens… and then… realize, once again… that it was all true.

The truth of my father’s every gesture, every exaggeration, every outright lie, was borne out by the details of the real city I found myself in. And when I wrote this story I tried to put myself in my father’s shoes, as he told stories to my brother and me in our little apartment in New York City— mimicking voices, adopting postures, prancing, slouching and posing. Recreating what was into what is.

MyJewishLearning.com is the leading transdenominational website of Jewish information and education. Visit My Jewish Learning for thousands of articles on Judaism, [Jewish holidays,][11] [Jewish history][12] and more.