Author Blog: What Is the Story? 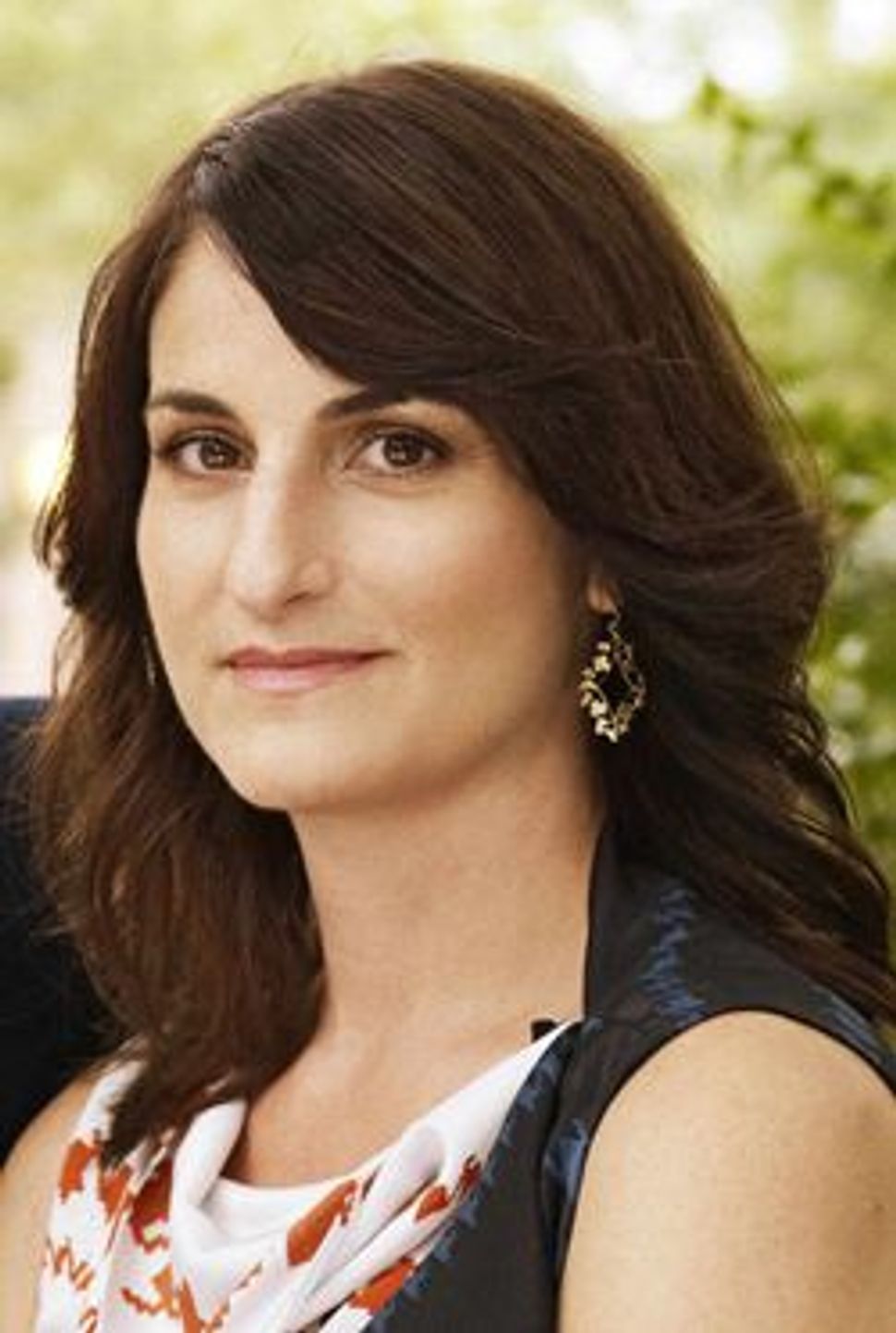 Earlier this week, Jennifer Gilmore wrote about the overlap between her personal concerns and writerly concerns. Her blog posts are featured on The Arty Semite courtesy of the Jewish Book Council and My Jewish Learning’s Author Blog Series. For more information on the series, please visit: 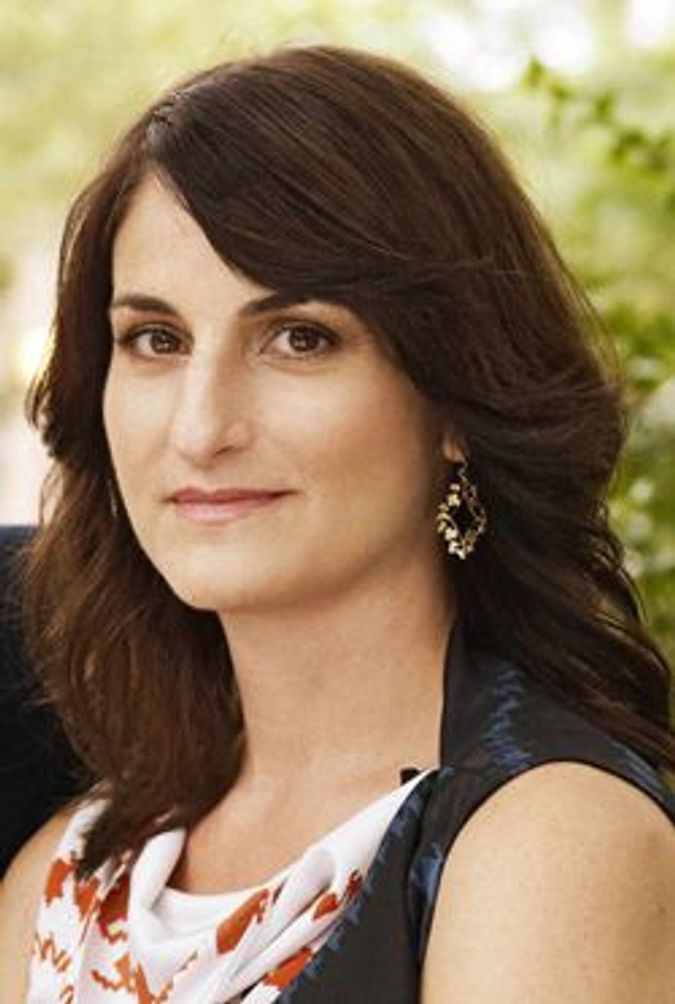 “The Mothers” is the first book I’ve written that does not primarily consist of Jewish characters. It’s a little weird that with my first book — where there are pretty much only Jews, even in the department stores and hotels, at the theater and the market — I had no idea I was writing an American Jewish novel. I was just telling this family’s extensive story. I was writing an American story.

This book is also an American story. But similarly, I had no idea that this book was dealing with “cross cultural issues,” which is what some reviewers and readers have reported. I wrote a book chronicling a couple’s struggle to have children. But what I didn’t realize is that, because they are from different backgrounds — the wife, Jesse, is Jewish, the husband, Ramon, is first generation Italian and Spanish — they handle their highs and lows of their experience differently. Though her family has not been particularly observant, Jesse’s memories and her experiences are distinctly Jewish, in addition to being particularly American. She has memories of Passovers with her family, as well as growing up with her sister in suburban Virginia. She remembers the ’70s when her mother working was an unusual situation. Her mother was one of the few women she knew who held a job.

Ramon is European and his experience — of speaking many languages and traversing a European landscape embedded in the past—differs from Jesse’s. The two argue over how they will raise the child they don’t even yet have. They don’t know the gender or the race of their potential child, nor do they know where in the country he or she will come from, or when, and still these issues of identity and how the child will be raised are of huge concern to them.

What happens when how we raise our children becomes an intellectual pursuit? Jesse has had more time than most to think about what it means to be a mother. As we know, it all becomes clear once a child arrives, but Jesse is stuck in a zone where she can only think about the future hypothetically. What is lost and what is gained from a shift in cultures? As a mother, what will she bring with her from her past? What will she choose or be forced to leave behind?

Do writers always know what we are writing? No. I am always — always — surprised by what readers take from my books. And they catch things that a writer doesn’t. This book is about Jesse’s struggle to become a mother, but it is also about a marriage. Because this is a story about two families joining up. It’s about sameness; it’s about difference. It’s about being yoked to another and about being freed. I think this is a story about wanting. But you, reader, might find an entirely new and other story being told.

Author Blog: What Is the Story?