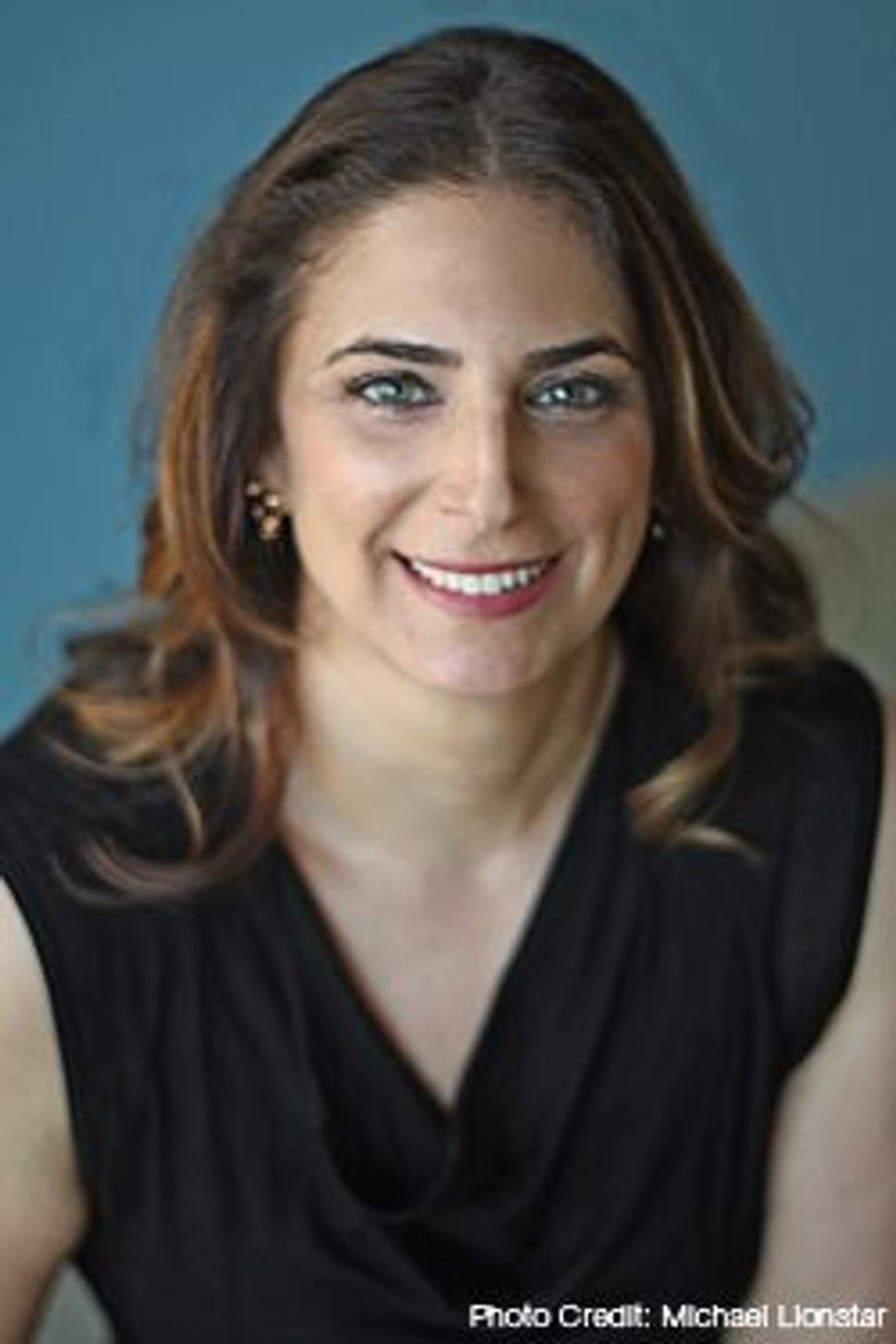 Earlier this week, Allison Amend wrote about the Jewish connection to art. Her blog posts are featured on The Arty Semite courtesy of the Jewish Book Council and My Jewish Learning’s Author Blog Series. For more information on the series, please visit: 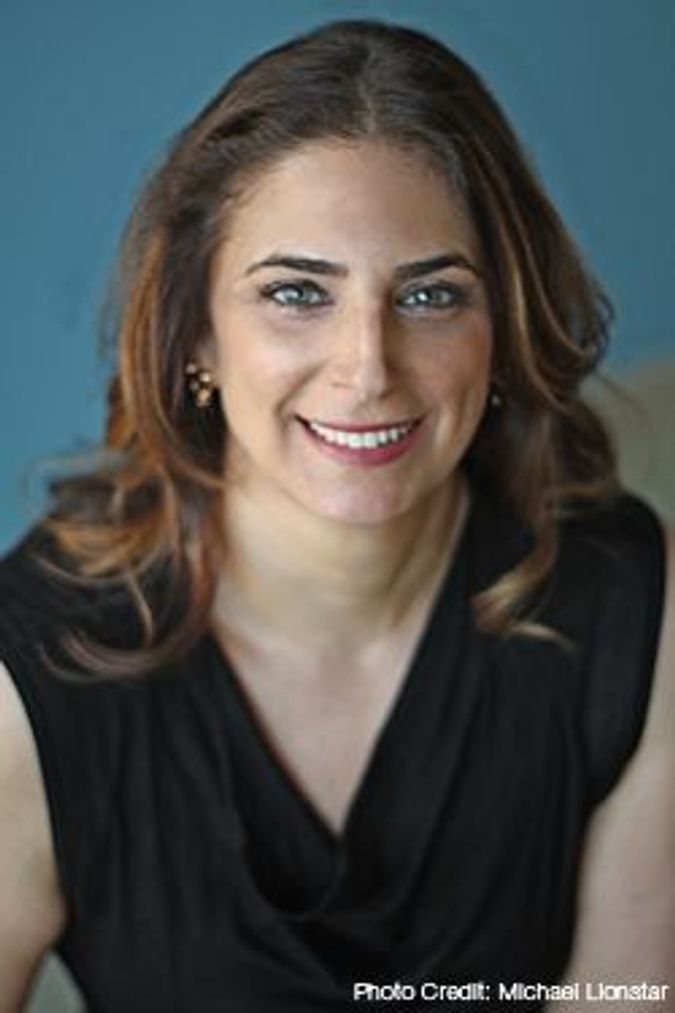 So why would a nice Jewish girl not write nice Jewish fiction? My last book, “Stations West,” was about Jewish immigrants in 19th-century Oklahoma. It was very “Jewish.” It was so Jewish it was nominated for the Sami Rohr Prize (but not so Jewish that it won). One would expect that my next book would be even more “Jewish.” Yet, on the outside it perhaps doesn’t appear to be.

The book jacket calls my new novel “A Nearly Perfect Copy” “a smart and affecting novel of family and forgery set amidst the rarefied international art world. Elm Howells has a loving family and a distinguished career at an elite Manhattan auction house. But after a tragic loss throws her into an emotional crisis, she pursues a reckless course of action that jeopardizes her personal and professional success. Meanwhile, talented artist Gabriel Connois wearies of remaining at the margins of the capricious Parisian art scene, and, desperate for recognition, he embarks on a scheme that threatens his burgeoning reputation. As these narratives converge, with disastrous consequences, A Nearly Perfect Copy boldly challenges our presumptions about originality and authenticity, loss and replacement, and the perilous pursuit of perfection.”

There is also a subplot involving a famous ceramicist Holocaust survivor and an art dealer seeking reparations for European Jewish families whose art was stolen by the Nazis. But the main protagonists aren’t Jewish. I would argue, though, that it is still a Jewish novel.

Stations West’s characters were outsiders who, through successive generations, never managed to assimilate into American culture. Similarly, Gabriel is a Spanish artist who feels othered by his language and culture. Despite the fact that he’s resided in Paris almost longer than in his native Spain, he views French culture from the outside looking in. The other protagonist, Elm, is likewise alienated, first, because her branch of her illustrious family is out of favor and second because her grief at the death of her son has created a rift between her and reality. She is no longer able to relate to others in her family or at work.

This experience of being simultaneously outside a culture while attempting to assimilate is a particularly Jewish one. The struggle with issues of national identity, of feigning integration in your own country is one that we all deal with every day, and this way of viewing the world—in the case of A Nearly Perfect Copy, a world created by a Jewish author—makes this book in its own way as Jewish as my first novel. Well, almost as Jewish.