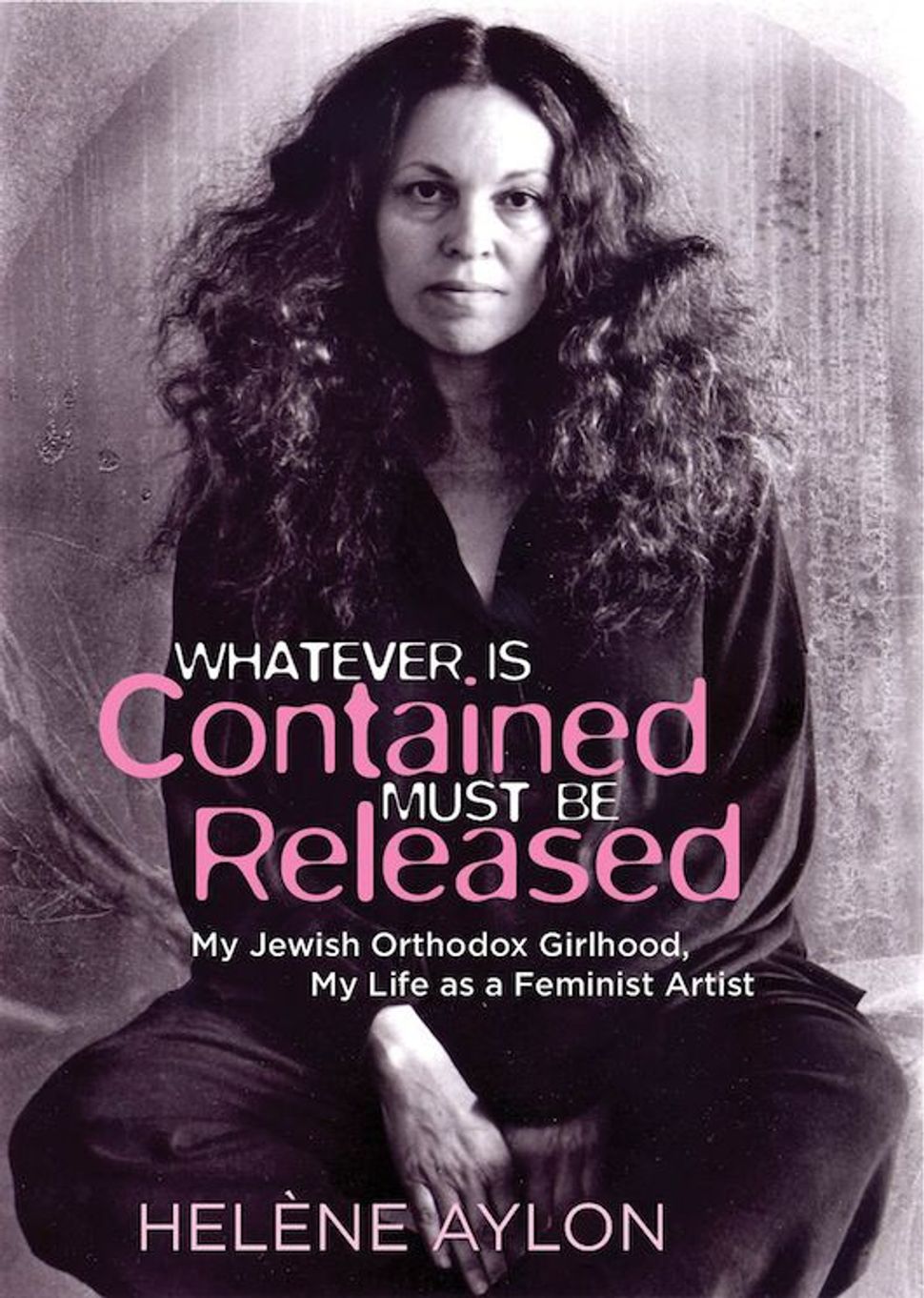 Helène Aylon is an activist artist whose work has been shown in MoMA, the Whitney and the Warhol museums. Her memoir, published by the Feminist Press, is called “Whatever Is Contained Must Be Released: My Jewish Orthodox Girlhood, My Life as a Feminist Artist.” Her blog posts are featured on The Arty Semite courtesy of the Jewish Book Council and My Jewish Learning’s Author Blog Series. For more information on the series, please visit: 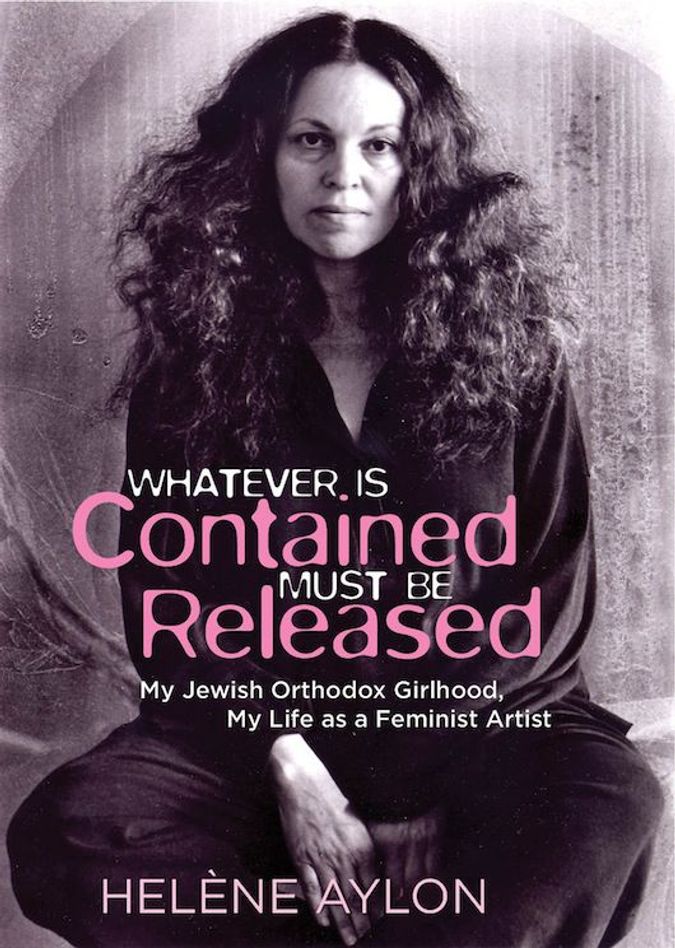 Remember the bedtime story about the sly wolf propped up in Red Riding Hood’s grandmother’s bed? Little boys must have cringed in fear then, but for some in adolescent years, the big bad wolf became the persona of the big bad guy who is tickled “pink” scaring females and making them uneasy. In the ’50s, it was a common practice for street guys to give their jocular “wolf calls” at the sight of a pretty girl walking by; the girl would pretend not to hear the obscene “wolf call” hastening away, as the guys chuckled at how they were put at their “dis-ease” — the late Mary Daly’s term for the disease of machismo.

Then there’s the bull, forced to provide the cruelest theater, the bullfight. Picasso’s self-portraits as a bull are lusting — he’s the stud goading the bull to fight; he is half bull charging crazily within the spotlight.

The cockfight is a spectator sport that sets up two cocks to fight each other viciously. The cock is regarded by the macho mindset as the aggressive fowl amid the flurry of mother hens and ducklings. But in reality, the cock is merely a rooster that heralds a new morning much as the Robin Red Breast heralds the spring. The poor cock — not only because of the cockfights; it is the cock’s misfortune to be bestowed with the perverse honor of having male genitals linked to its name.

In juxtaposition to the identification with animals that the macho male perceives as savage beasts, his projections onto domestic animals reveal his misogyny. If a macho male does not like a woman’s face, he calls her a dog. If she can answer back, she’s a bitch. If he can’t handle her pregnant body, she’s a cow. If she’s an elder, she’s an old crow. If she’s young, she’s a chick. And for his pleasure, she may become a Playboy Bunny or land in a cathouse.

Yes, the sick fantasies of machismo — the conniving, plundering, killing and ruling are projected onto the mystical animals and birds in the natural world. After all, male entitlement is a given, prescribed in the bible: “Let man have dominion of his skies with its inhabitants, the earth with its inhabitants.” There is no other recourse for humanity except to leap over the decaying abyss of machismo to land on new terrain – a newborn feminized universe like the first Paradise — that is, until Cain killed Abel. And let’s bring back the ’80s slogan when we called for a nuclear freeze, chanting, “take the toys away from the boys.”