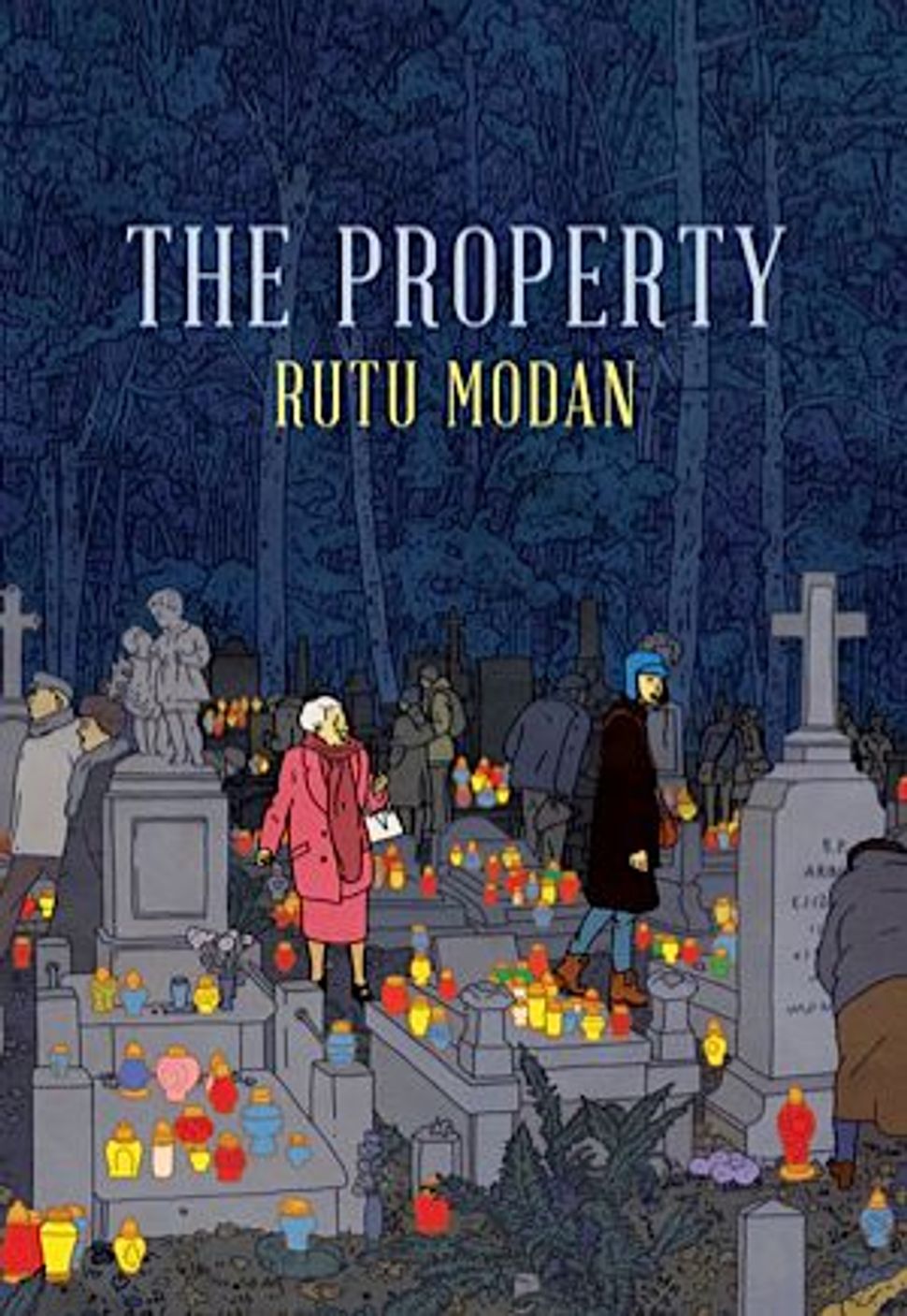 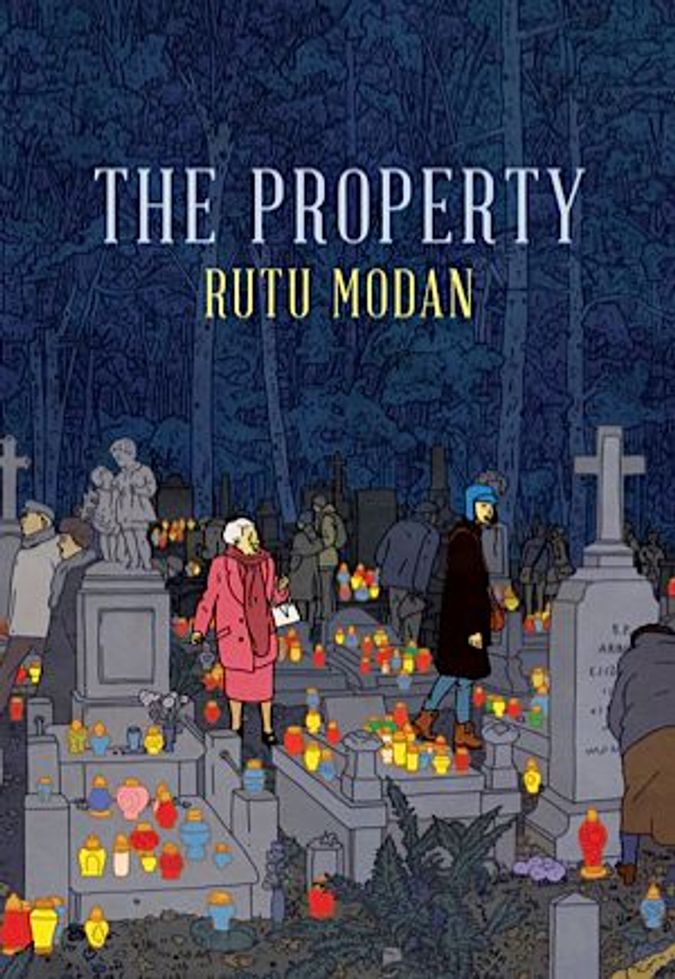 The past takes many forms in Rutu Modan’s graphic novel “The Property.” There is Regina, an elderly woman returning to Poland from Israel for the first time in over 60 years; overzealous re-enactors encountered by her granddaughter Mica on the streets of Warsaw; slides of far-off nations that Roman, a novelist, looks at as he recalls his youth; and a graphic novel with its roots in Polish history being written by Tomasz, who becomes smitten with Mica while working as a tour guide.

The premise of the book is ostensibly simple: Mica and Regina are visiting Warsaw to inquire about property owned by their family that was confiscated during the war. But nearly every character has secrets, desires, and information that they withhold from others. The weight of history is nimbly evoked here, but Modan’s most impressive feat is numerous plotlines using art, dialogue and language.

Characters in “The Property” communicate in Hebrew, English and Polish, but few speak all three, leading to isolated revelations in public settings and confessions in unlikely locations. Modan uses different text styles for each of these languages; in scenes from the perspective of specific characters, unintelligible languages are rendered as a kind of scribble. This can easily lead to comic misunderstandings or jarring revelations, and Modan makes use of both.

Lurking in the background is a sense of how history itself may be interpreted. One minor character schedules re-enactments of Nazi-era activities, but her desire to remember the worst parts of her nation’s history also reveals naïve nostalgia for the Warsaw Ghetto. Tomasz, who wants to create “the Polish ‘Persepolis’,” is more sensitive to the past, but he is also willing to fill in the blank spots of his knowledge with the stories of others, regardless of the emotional fallout. Mica’s historical gaps are more personal — one fact about her family that’s plain to Tomasz turns out to be painfully new to her.

Moments of shock and revelation abound here. For all that Modan’s style owes a debt to the ligne claire technique associated with Hergé’s “Tintin” books, it also allows for moments of devastating clarity. Her talent also creates abundant comedy — an early scene of misbehaving children on an airplane makes judicious use of prominent eyebrows; Regina’s meticulous downing of a bottle of water at a security checkpoint is perfectly timed; the son of Regina’s family lawyer is memorably (and awkwardly) obsessed with Krav Maga, and Avram, a boorish family friend, isn’t nearly as surreptitious as he believes himself to be.

The story that Modan tells here has elements of grand tragedy and intimate comedy; there are betrayals large and small, some petty and others noble. Even Avram, whose actions mark him as the closest thing this tale has to an antagonist, turns out to have valid concerns of the heart. It’s no coincidence that these stories all come to a head on Zaduszki (All Souls Day), when the principle characters gather in a cemetery and the presence of history is all too tangible. In this bittersweet story, the navigation between debts owed to the past and the heart’s obligation to the present makes for a thoroughly compelling experience.