An Insult and a Very Jewish Conversation 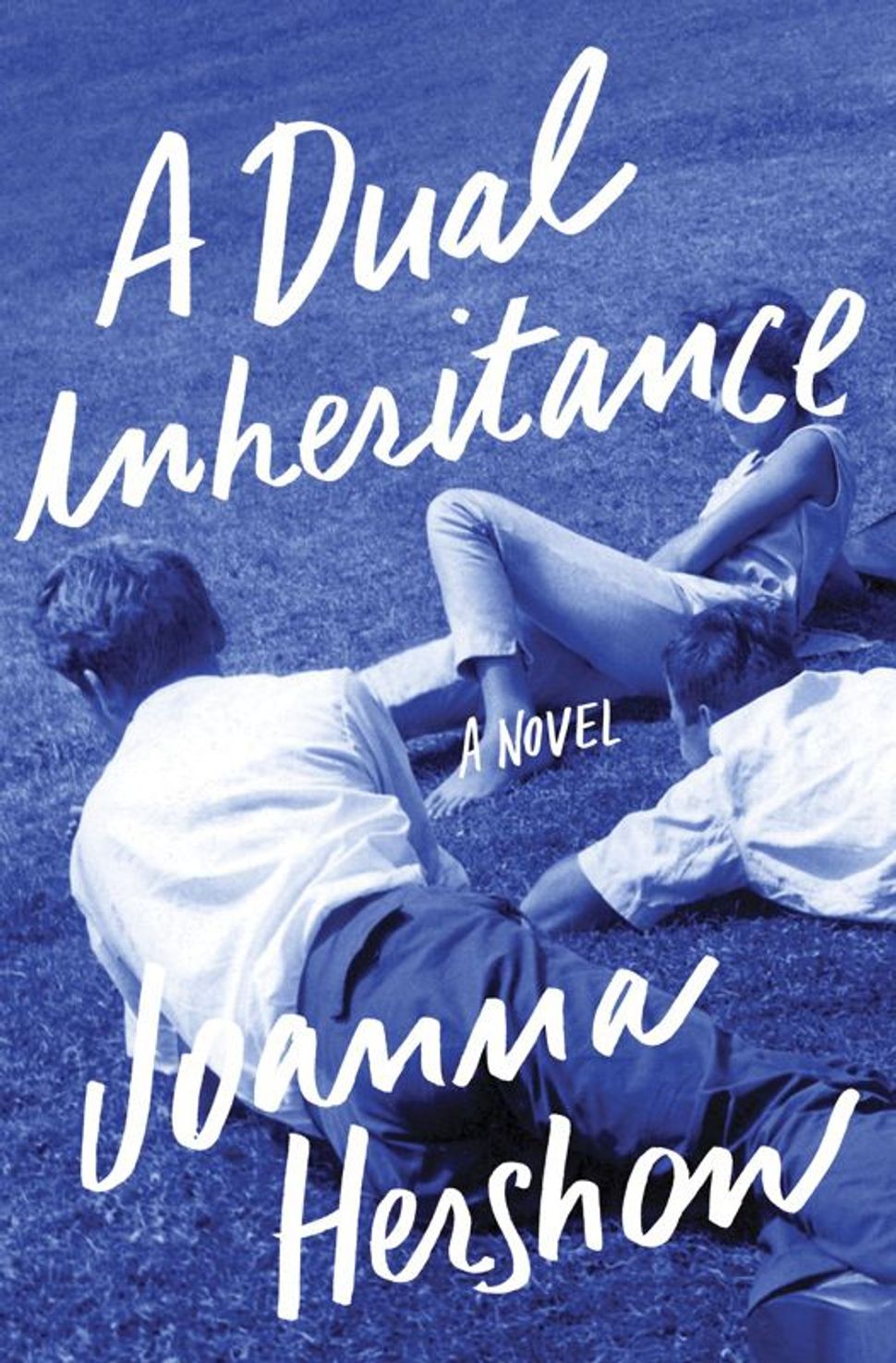 Earlier this week, Joanna Hershon wrote about a memorial service she attended for a friend’s father. Her new novel, “A Dual Inheritance,” was published earlier this month by Ballantine Books. Her blog posts are featured on The Arty Semite courtesy of the Jewish Book Council and My Jewish Learning’s Author Blog Series. For more information on the series, please visit: 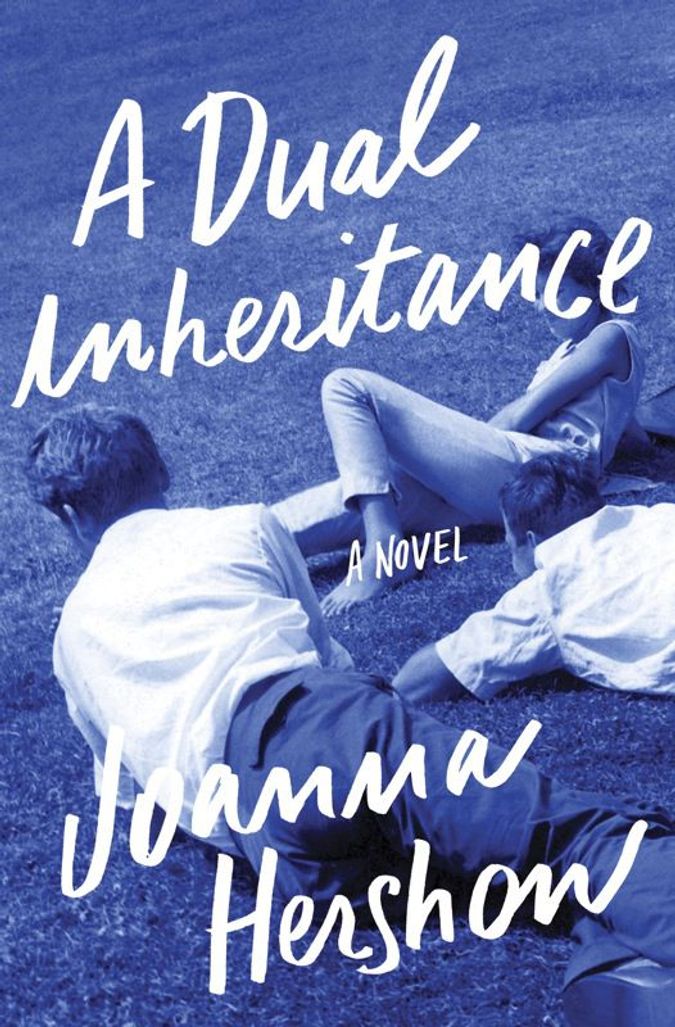 When I was 20, I met a charming elderly man on a train in Greece who told me I looked like an angel. He insisted on escorting me to my destination. At some point during our time together, during the man’s patient explanation of Greek history, he explained to me that the Jews were evil.

I looked him in the eyes and said: But I’m Jewish.

And I was raised by my parents to marry someone Jewish. There was no ambivalence there, no liberal-minded wiggle room.

When I met my husband in my mid-20s, he was living in a small town at the bottom of the Baja Peninsula. He is neither Mexican nor is he Jewish. We fell madly in love and that was that. Though he is not a fan of organized religion, he agreed to raise our future children Jewish, but this was going to be my responsibility. How, I wondered, was I going to nurture a religious identity, when my own life didn’t include much in the way of religious ritual?

Before our twin boys were born, I tried to articulate what I wanted in terms of passing on Jewish tradition, and I usually returned to this: I want them to feel Jewish.

But they will, my husband always calmly explained. You’ll make sure they do, because it’s important to you.

But is it? I wondered.

It is, he assured me.

We’ve always spent most of our winters living in Mexico, and this was the fourth winter our boys have gone to school there. We have an international community of friends and it’s a life we treasure. This past winter one of my 7-year-old sons came home from school and he looked upset.

What’s the matter? I asked.

He told me how a boy had announced that Christians were better than Jews. And that hurt my feelings, my son said, because I’m a Jew.

It was obviously a distressing moment, but I admit I felt a tiny twist of relief. Because despite having lived a largely secular life, despite being part of a family tree that is one half gentile, there was no question that my son felt personally insulted. And though of course I don’t want my child to feel insulted, I was also grateful to know he felt this sense of Jewish belonging. What followed, that afternoon, was a discussion about identity and religion and bigotry. We asked each other questions, my son and I. We each went on at length. It was — I realized — a very Jewish conversation.

An Insult and a Very Jewish Conversation