When 50 Happens to Good People 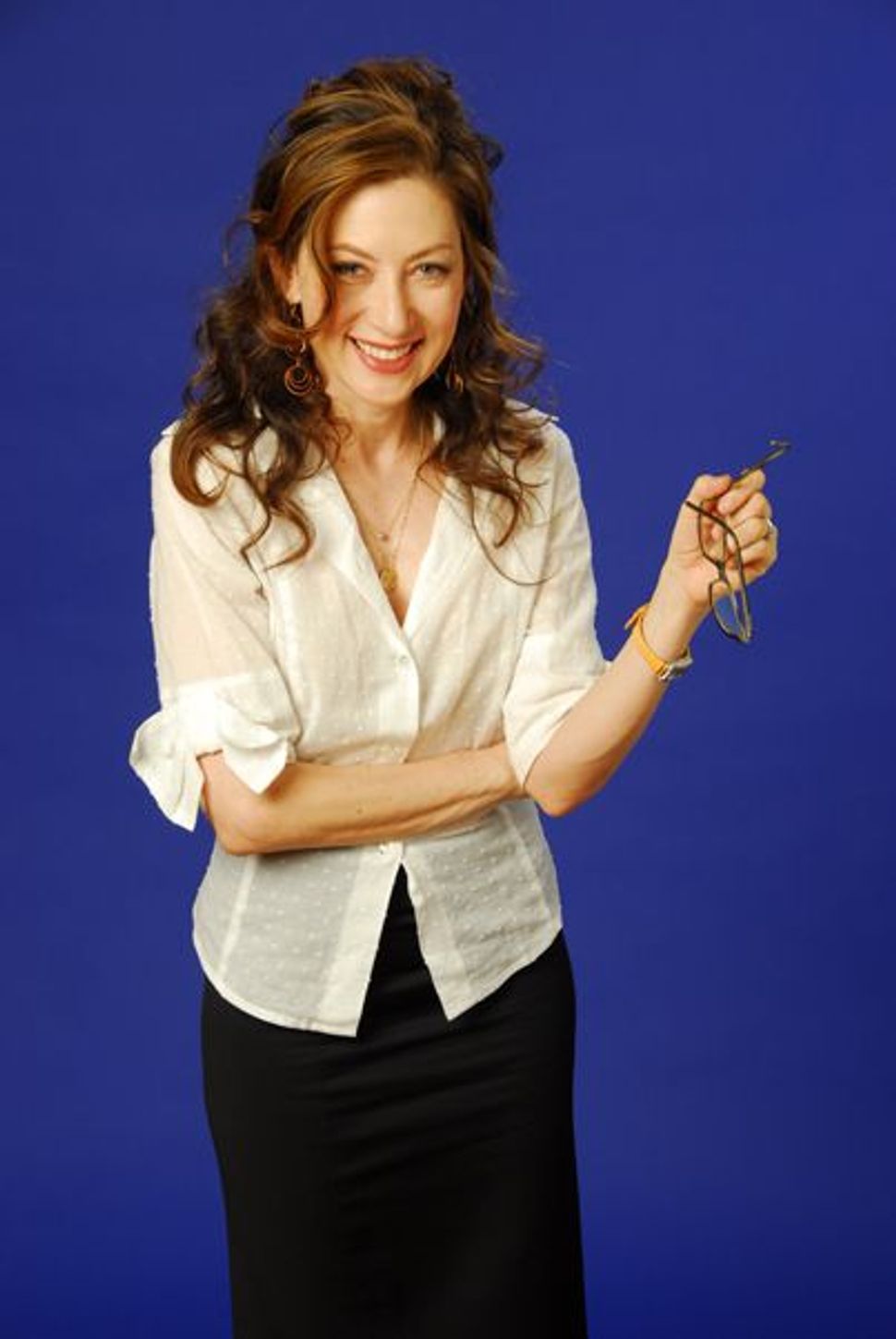 Actress, author, and activist Annabelle Gurwitch is the author of three books: “Autumn Leaves,” “You Say Tomato, I Say Shut Up,” and “Fired!” Her comedic memoir for Blue Rider imprint at Penguin will be published in Spring 2014. Her blog posts are featured on The Arty Semite courtesy of the Jewish Book Council and My Jewish Learning’s Author Blog Series. For more information on the series, please visit: 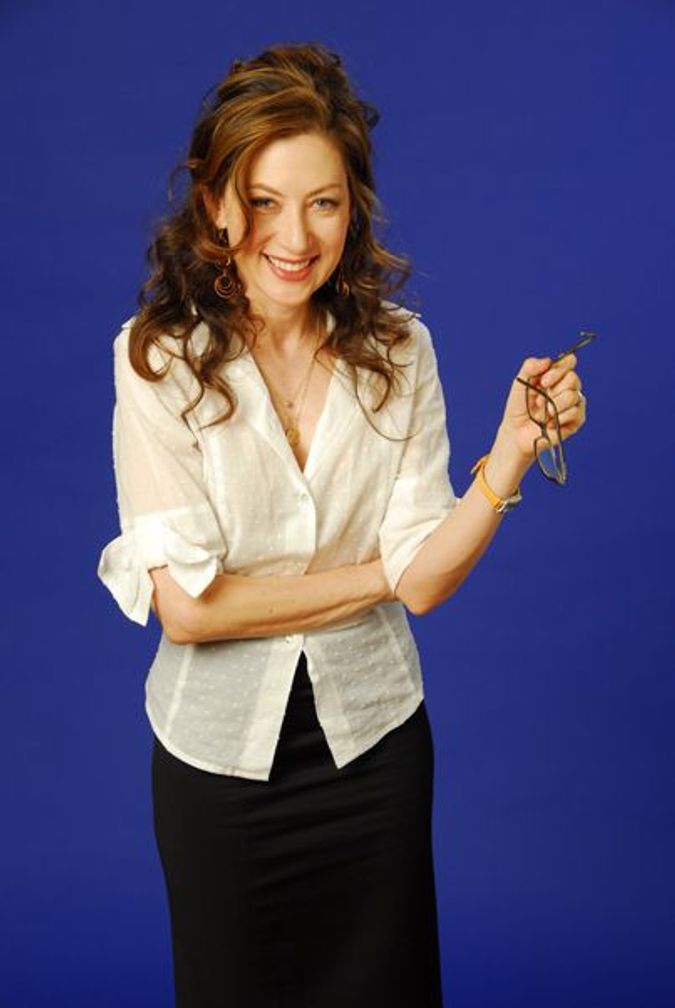 I turned 50. It wasn’t supposed to happen to me. I do yoga. I moisturize. I still fit into the same jeans I’ve had for the last 15 years, though they do sit differently, but you can’t escape it, no matter how Vitamin D you’re taking (even though some studies say it doesn’t do anything of significance).

As an actress, I always played roles sometimes even a decade younger than myself. This was before IMDB made it impossible to lie about your age. I’d told so many people so many different ages over the years I’d even convinced myself that my driver’s license might not even be accurate.

There is precedence for this in my family. My father’s mother, Rebecca, shaved a few years off when she arrived in Alabama as a teenager around 1919 from Russia — I can only assume to make her self more attractive marriage material—but then she tried to have it corrected to collect her Social Security earlier many years later. We’re Southern, so a bit of Blanche Dubois tends to seep in from time to time.

In my 20s, I was an erstwhile punk. I was ahead of my time. No need for a New York Times Magazine cover to convince me of how germs are good for you. On a sunny September morning in 1981, I picked up a tattered black leather motorcycle jacket for 25 dollars from a guy under the Cube on Astor Place, put in on and didn’t take it off again for the next 3-7 years; it was the 80s, so who can remember the exact number. I furnished my entire apartment with items I found in dumpsters. Ok, the entire place was only about 200 square feet. But still.

Now, time has caught up with me. It’s not like this happened overnight, but as the days approached leading up to my 50th birthday, I was waking up at night, well, at 4 am, the witching hour for all hormonally challenged women, thinking there’s been a mistake. The math is wrong! I’m just not ready for that number yet. That number is so huge; but when you start experiencing your youth like it was yesterday, never mind that 30 years have come in between me and the time when a jacket could symbolize a life choice, well, that’s a sure sign that the math is right, a big birthday is afoot. That was also the last time in my life when I thought there were good people and bad people. Now I know there’s just people and I’ve done things that anyone could easily label bad, just ask my son; he’s got an entire list of my transgressions.

At the same time as I was speeding toward 50, my son was reaching a milestone age as well. 13. Again, this had to be a mistake. My son — who used to regularly spout adorable esoteric insights as children are want to do, like at age 7 when he announced, “When I was younger, Mom, I wasn’t sure life was going to be so great, but it’s so much better than I expected” — was now becoming my biggest critic. He’s Ben Brantley to my Alec Baldwin. For instance, I was on The Oprah Winfrey show giving millions of viewers a tour of a landfill, thinking I was serving a greater good, and hoping to make my son proud, but no, even this was not to his liking. “Mom, you picked up a volleyball in that pit and you called it a soccer ball! Who would ever listen to anything you say now? You suck.” My cooking, my clothing, my comments, everything was just horrible now to him.

That was just one of reasons why I decided he just had to have a Bar Mitzvah. It would be a way of bringing us together.

There was also a practical consideration. Both my husband and I are atheists and secular Jews. We came to the conclusion that if he’s inherited even a smidgeon of my opinionated personality, he should at least have a working knowledge of what he might later want to rebel against. I’m not proud of it, but it is a passion of mine to argue against things I know very little about. Movies, books, and people I haven’t met are some of my favorite targets, but I aspire for my son to be a more informed critic. All things considered, I told myself, it was a good thing I’d done some time in the Women’s Correctional Facility in Chino.

When 50 Happens to Good People