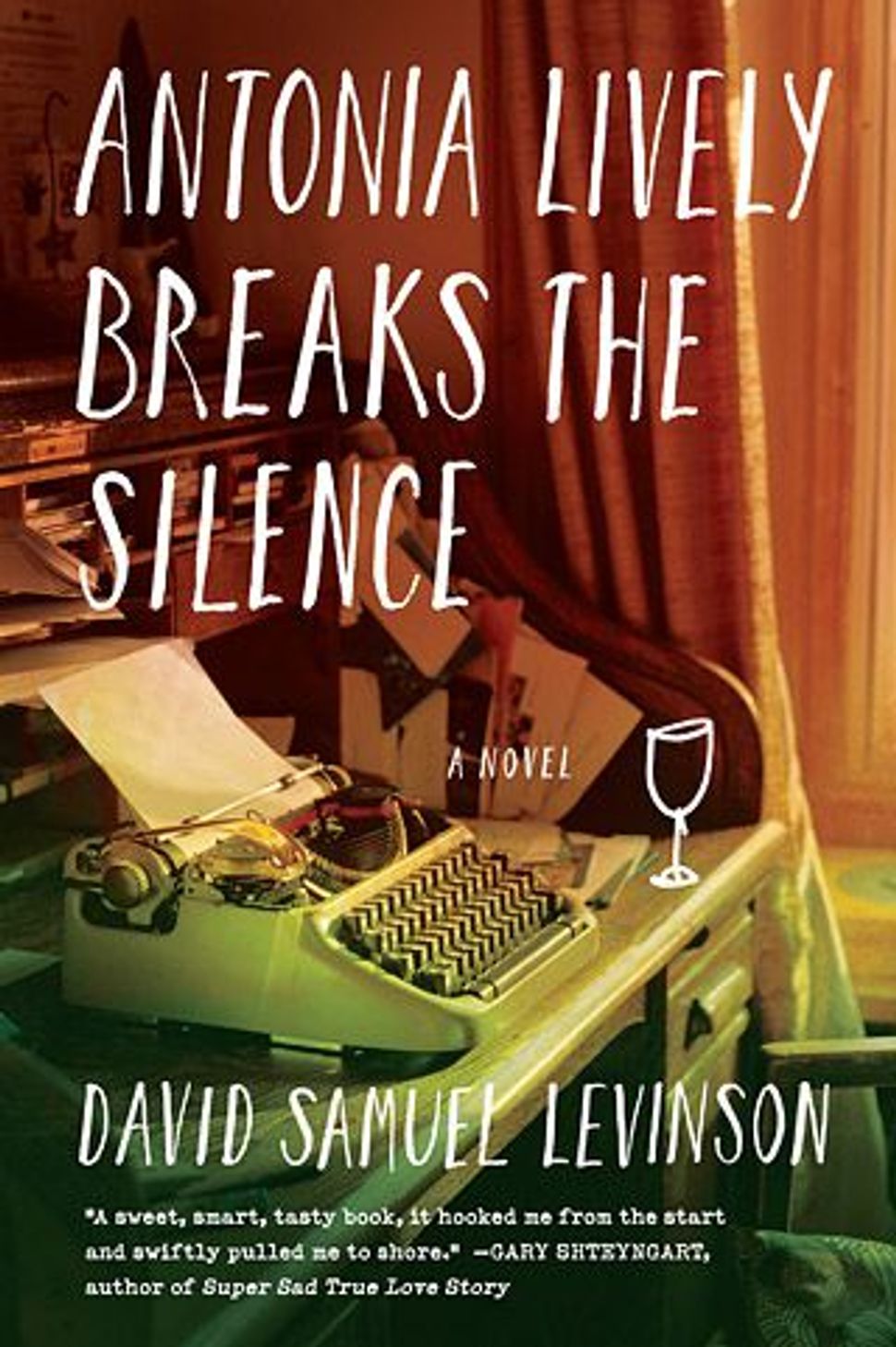 David Samuel Levinson’s stories have appeared in Prairie Schooner, West Branch, and the Brooklyn Review, among others. He lives in New York City. “Antonia Lively Breaks the Silence” is his first novel. His blog posts are featured on The Arty Semite courtesy of the Jewish Book Council and My Jewish Learning’s Author Blog Series. For more information on the series, please visit: 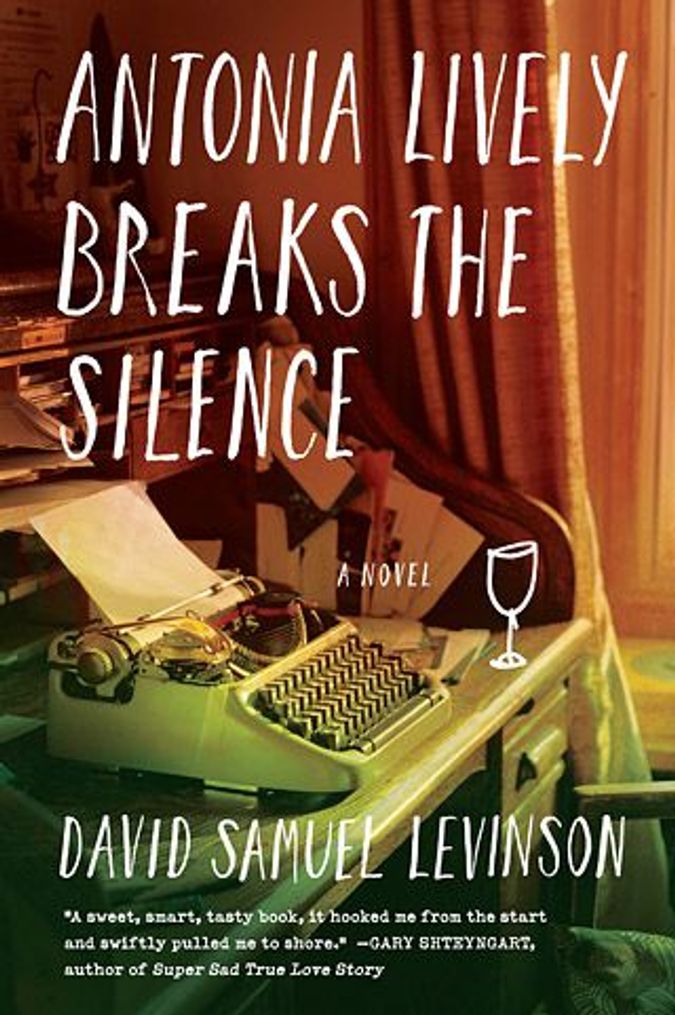 I knew I was going to dedicate my first novel, [“Antonia Lively Breaks The Silence,”][2] to my maternal grandparents long before I ever set out to write it. Or let me rephrase that: until I was tasked with dedicating the novel, I had no idea just how clear it had been that I would dedicate it to them. During the years it took me to write the novel, I never thought about the dedication, nor did I think much about my dearly departed grandparents, though in retrospect they were always with me, whispering their story into my ear.

No, the novel isn’t about them, not literally anyway, but it does touch upon certain themes — displacement, trauma, assimilation, ambition — which I would never have plumbed had I not known the intimate details of their struggles. Marianne and Stephan—Mimi and Steve to their friends—were both born in Vienna, where they met and married. Both full-blooded Jews, their Jewishness never played a significant role in their upbringing. They were Jewish, just not religious, and rarely attended shul.

Long before their conversion to Catholicism in 1930, long before they fled Austria in 1936, it seemed they had already begun the slow, arduous process of shedding themselves of their Jewish identities to live a Jewish-less life in America. They arrived on Ellis Island in 1938, after having spent time in Istanbul, then Geneva. They bought a house in Manhasset, NY, and there raised my mother and my aunt as good Catholic girls, never once alluding to the war, or to what they left behind in Europe.

Like my grandparents, who loved Vienna and missed it every day, many of the characters in Antonia Lively Breaks The Silence yearn both physically and emotionally for a place to which they cannot return. How then, my novel asks, do we make a home elsewhere? How then do we find happiness in a strange place when we have been stripped, or have stripped ourselves, of our identities, that which made us who we were?

I wrote the novel to answer this question, among many others, for myself. When you read it, I hope you will find an answer or two for yourself.