Author Blog: Only in Israel 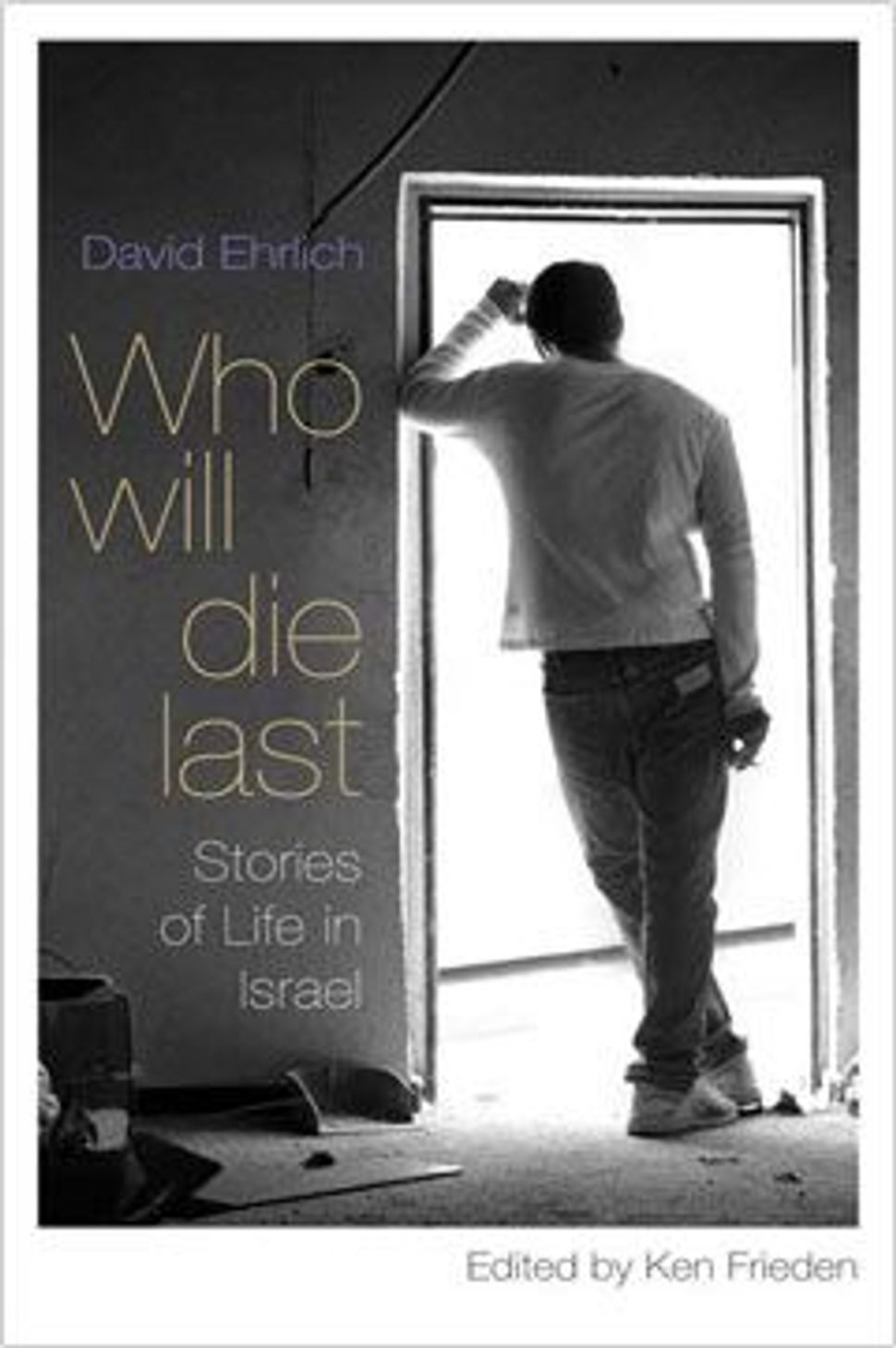 David Ehrlich has published two books of short stories in Hebrew, “18 Blue” and “Tuesday and Thursday Mornings.” His newest book, “Who Will Die Last: Stories of Life in Israel,” is now available. His bookstore-cafe in Jerusalem, Tmol-Shilshom, is a haven for avant garde artists and writers, hosting readings by authors such as David Grossman, Etgar Keret, and A. B. Yehoshua. His blog posts are featured on The Arty Semite courtesy of the Jewish Book Council and My Jewish Learning’s Author Blog Series. For more information on the series, please visit: 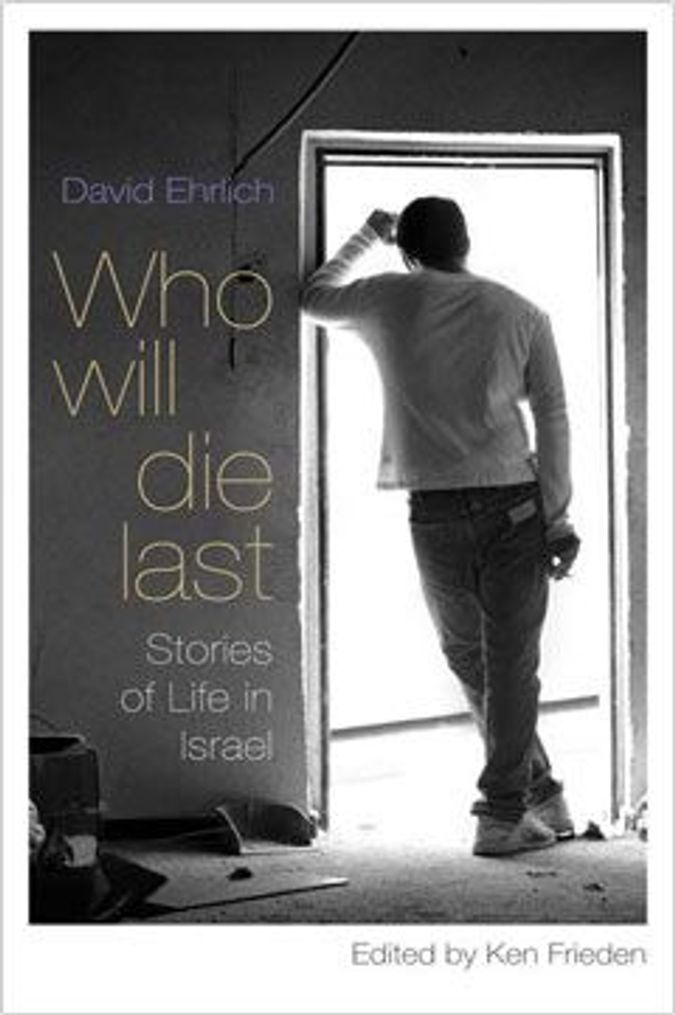 Here’s something that just happened to me. I was walking with an American friend in the picturesque quarter of Neve-Tsedek in Tel-Aviv, looking for an ice cream place called “Savta” (Grandma). We asked someone where it was and he showed us the way, just two blocks from there. “But you know what,” he confided, “There’s an even better ice cream place in the other direction, also very near.” We still continued to Savta’s, either because of the attractive name or because we saw from a distance the beautiful setting in a shady, flourishing side alley. Ice cream is not only ice cream, it’s also the experience around it, right?

As we took our seats, my American friend said, “I can’t believe it. In the U.S. they’d have told you exactly how to get there and that’s all. Here, they’ll tell you that there’s a better ice cream.”

“Of course,” I said, “and I’m surprised this guy didn’t recommend the flavors.”

It reminded me of an incident that Amos Oz shared when he spoke at my bookstore café, Tmol-Shilshom, a few months ago. According to Oz, a plane full of vacationing Israelis had landed in Cyprus. One of them spotted a distinguished fellow traveler walking into the terminal by him—the Governor of the Bank of Israel, Stanley Fisher (who just terminated his term last month). “Aren’t you the Governor of our central bank?” he asked. “Yes I am,” said Fisher. Lo and behold, the man asked: “Out of the Change places here, where will I get the best rate for my money?”

Only with Israelis this could happen, concluded Oz.

He sure is right. Only Israelis would lead you to the best ice cream place even if you didn’t ask. For better or for worse, only on an Israeli street would total strangers tell you that your kid should be wearing another layer (when it’s cold) or one less layer (when it’s hot). “If I were to drop dead on the street,” said Oz, “it’d better be an Israeli street, where people would care.”

I agree, even though we pay a toll. People here think your business is their business. Only here you’d be asked very personal questions by people you hardly know. You could even be asked how much your salary is, believe it or not. But like Oz, I like living in a place where people care. Moreover, there’s a sense of an extended family. People care about you because it’s (still) a small place, and in a strange way, they kind-of-know-you even if they don’t. We Israelis share special culture and language and fate. We have been together through wars and more wars but also some exhilarating times. We’re still surrounded by borders that we can rarely cross, so we mix with each other (unless we buy a vacation deal in the nearby Cyprus, but even then we end up mixing with our own). We live under an existential threat. We fear we might be wiped out at some point. Some of us will never admit this anxiety, and others will talk about nothing else. In any case, to me, being an Israeli is a unique experience which a stranger will never understand.

The first story in my new book is called “To The Limit,” and it couldn’t take place anywhere else in the world. It’s about two drivers who experience road rage all the way from one end of this small country to the other. The last story in my book (which gave its name to the collection), “Who Will Die Last,” is more universal. I feel that my book exists in the tension between these two poles, and so do I.

Check out David Ehrlich’s collection, “Who Will Die Last: Stories of Life in Israel,” here.

Author Blog: Only in Israel